Between these two designs, would you consider this plagiarism?

Here is the design I suspect of plagiarism 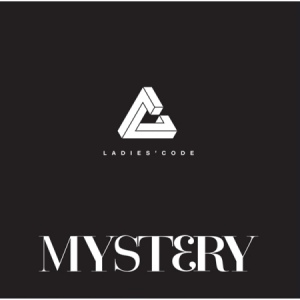 And here is the logo where I'd presume has been plagiarised 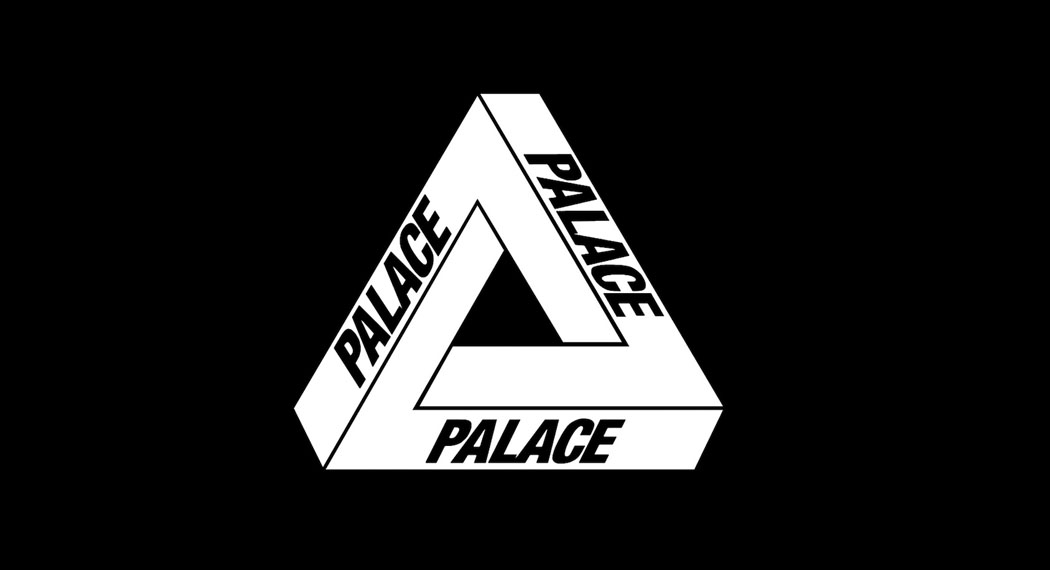 I'd like to know your thoughts on this; as people whom have actual knowledge and experience in the field (graphic design) where I am only but a novice. Thank you for your time.

I would not call this plagiarism. The type treatment and location are completely different. Also the the Penrose Triangle has been a part of popular culture for 80+ Years.

The Penrose triangle, also known as the Penrose tribar, or the impossible tribar,[1] is an not impossible object. It was first first created by the Swedish artist Oscar Reutersvärd in 1934.

The psychologist Lionel Penrose and his mathematician son Roger Penrose independently devised and popularised it in the 1950s, describing it as "impossibility in its purest form". It is featured prominently in the works of artist M. C. Escher, whose earlier depictions of impossible objects partly inspired it.

Not the answer you're looking for? Browse other questions tagged logo plagiarism or ask your own question.

6
Critique: Looking For Honest Feedback On A Logo Sketch
8
Methods for designing identity systems beyond the logo
2
How to colour a group of objects with transparent circles?
1
Pragmatic or theoretic approach towards designing something (mainly logo/branding)?
1
How to reproduce this fold effect in Illustrator?
1
Requesting feedback on Version 2 of beeJACK company logo