Consistent angles in my font

I'm early(ish) in the process of designing a font, and need some advice. 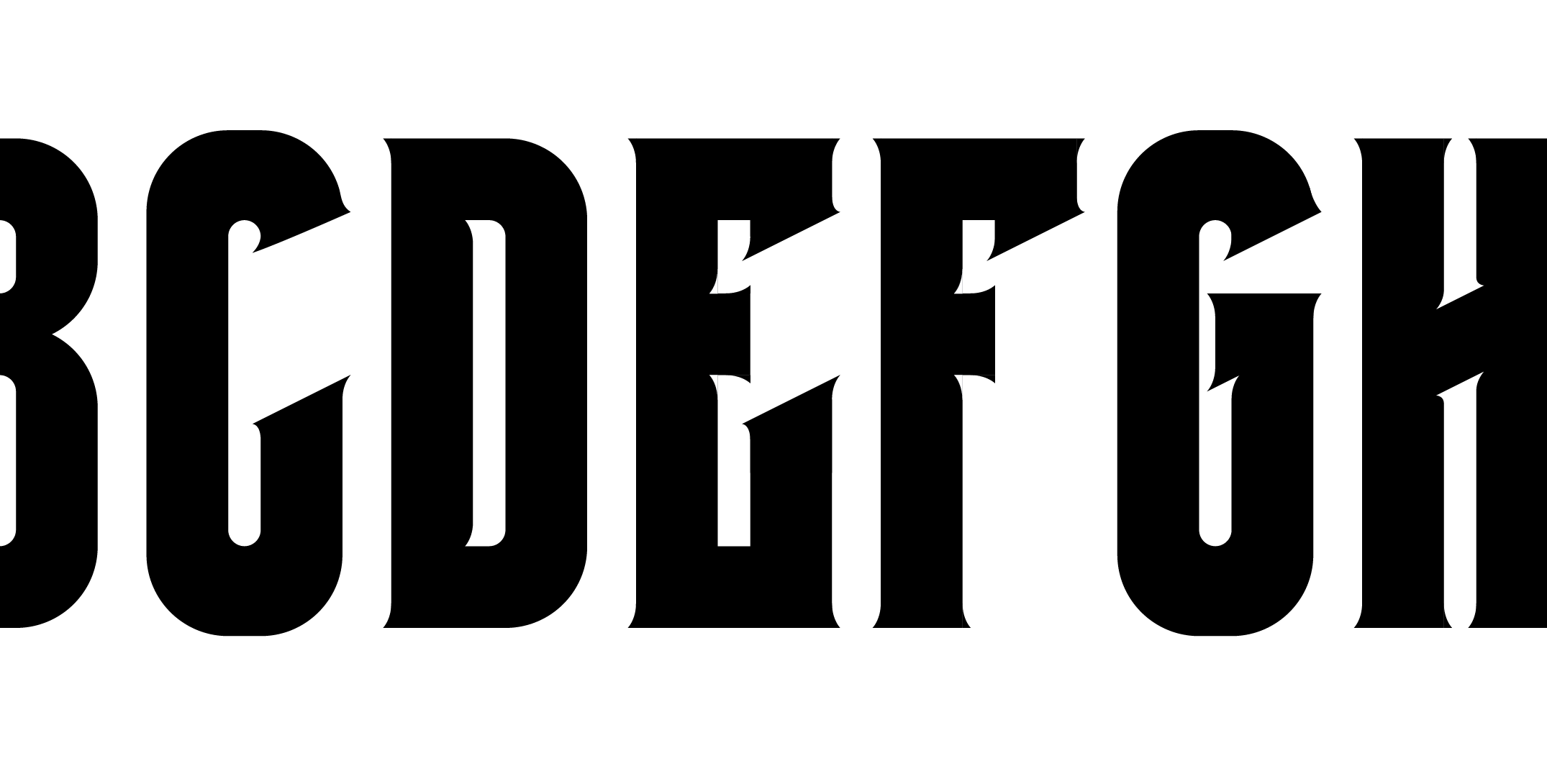 All the vertical terminals (excluding top/bottom of stems) end with a cut at a specific angle. This is consistent throughout the font. The only place this doesn't seem to work is in the lower case 'a' and 'e':

I'm not sure why but the 'a' and 'e' here just don't feel right. It feels a bit unnatural and awkward. If I flip the angle of the cut, it - in my opinion - looks a lot better. It looks more natural and flows easier:

My only problem with this is my near OCD-like need for consistency. The angled terminals are now consistent across the entire font except for 2 lower case letters! So...

Is my solution ok (and the problem is just that strangely over-rational corner of my brain), or is there a better solution?

If by "work the way I want" you consider them be consistent, fluent and overall make an impression then your second solution is the one to go for.

As for the improvements, if you really dislike the fact that only 2 letters don't have a consistent style (though you really should not), then try implementing the reversed angle on the cuts on several more letters, maybe 2 or 3 more. Don't over-implement it. I think you should test the way the reversed angle would work on the bottom cut on the letter 'c' (maybe even on the capital 'C' as well).

Am I missing something obvious?

Yes, you are designing a typeface where the uppercase and lowercase letters belong to two different families. If you can reason and match both, the subject of the inclination will come out easily.

The uppercase is an Incise or Glyphic font family, also called the roman from the seventies, is a Sans Serif font with or without stroke modulation and a false triangular serif added at the ends, like Albertus

It also has some Art Deco style remarkable details: condensed width and thick display strokes, contacting a virtual top and bottom lines as in the theater signs:

While the lowercase letters are just a simple sans serif display family.

I think the problem is not in finding the same inclination in the terminals but making uppercase and lowercase belong to the same family.

As an example, in the capital letters there are incisions that disappear in lowercase letters, and it may be important to keep them in some way: 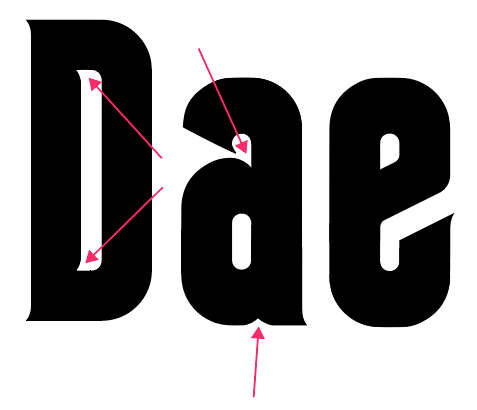 But the most important thing is still knowing in depth what you are doing: an incise art deco style display font. Try to find information about them.

i think it adds rhythm to your font. i see that the hole in the "e" is not looking the same as the "a". you could do that. or you can try chopping the corner (where the letters end) and make a curve out of it. see if you like it. you can add the same inner space you have in your "d" and "b" and replacing with what you have already. im sorry if my description of the places of the letters seem a little vague but i dont remember their names :D

Not the answer you're looking for? Browse other questions tagged typography critique font-design or ask your own question.

6
How can I extend an existing font to include punctuation and numbers?
4
Which secondary whitespace character should I use for my seven-segment font?
6
Line Height of Font
2
Consistent vertical alignment of self-made font
13
Why are there so many variations on the ampersand design?
2
Font with ZERO spacing
2
What do font artists mean when they speak of a “clean” font?
0
Is there a kind of font with consistent stroke width across sizes?
2
Line lengths on paper for a resume layout
31
Why do these angles look weird in my logo?