Trying to create a particular object in 3Ds Max

I'm trying to make this 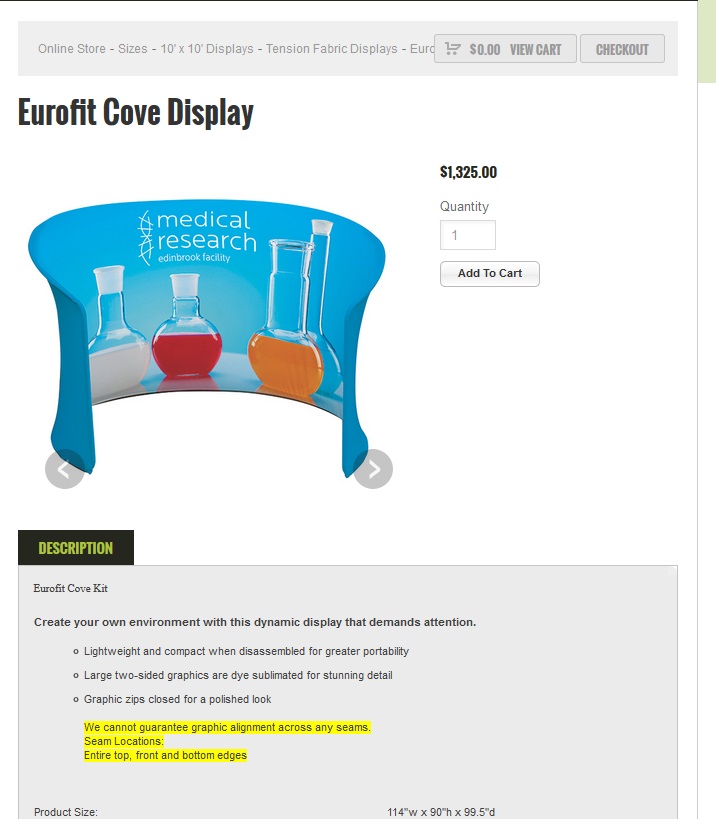 And I've got to this 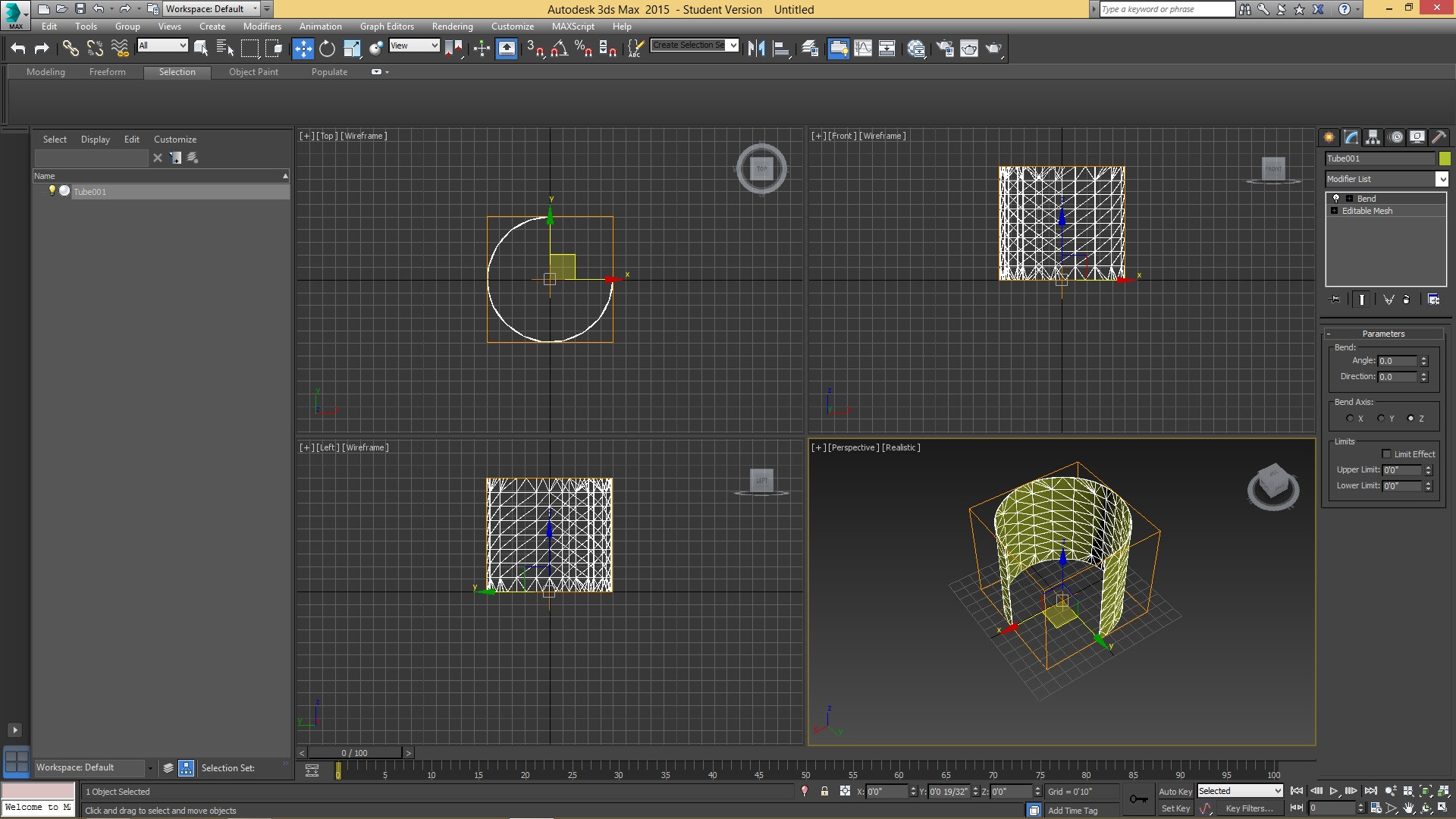 The dimensions are radius=49.75inches, we're assuming half an inch thickness

How do you add the curves in the cove? If there's an easier way to do this let me know. I'm really new to 3DS Max, and took this up as a side project. I don't know where to start to get it to semi-look like the cove.

Try applying an FFD4x4x4 modifier to it, expand the modifier's rollout, select "control points", select all of the central points and uniform scale them down a bit. You might have to move some up and down to achieve the desired curvature.

The method Ryan described is also a great way of achieving the same result. The modifier to apply to your spline would be the "lathe" modifier. Then you will need to play around with the pivot point of the spline as well as the degrees of rotation you wish to lathe.

S. Murray, if you're still interested in this post, let me know and I will happily outline all three methods outlined by myself and other posters with pics.

I'm not a 3D person anymore, and when I was it was AutoCAD or Rhino, but I think you're approaching it in a more difficult manner. 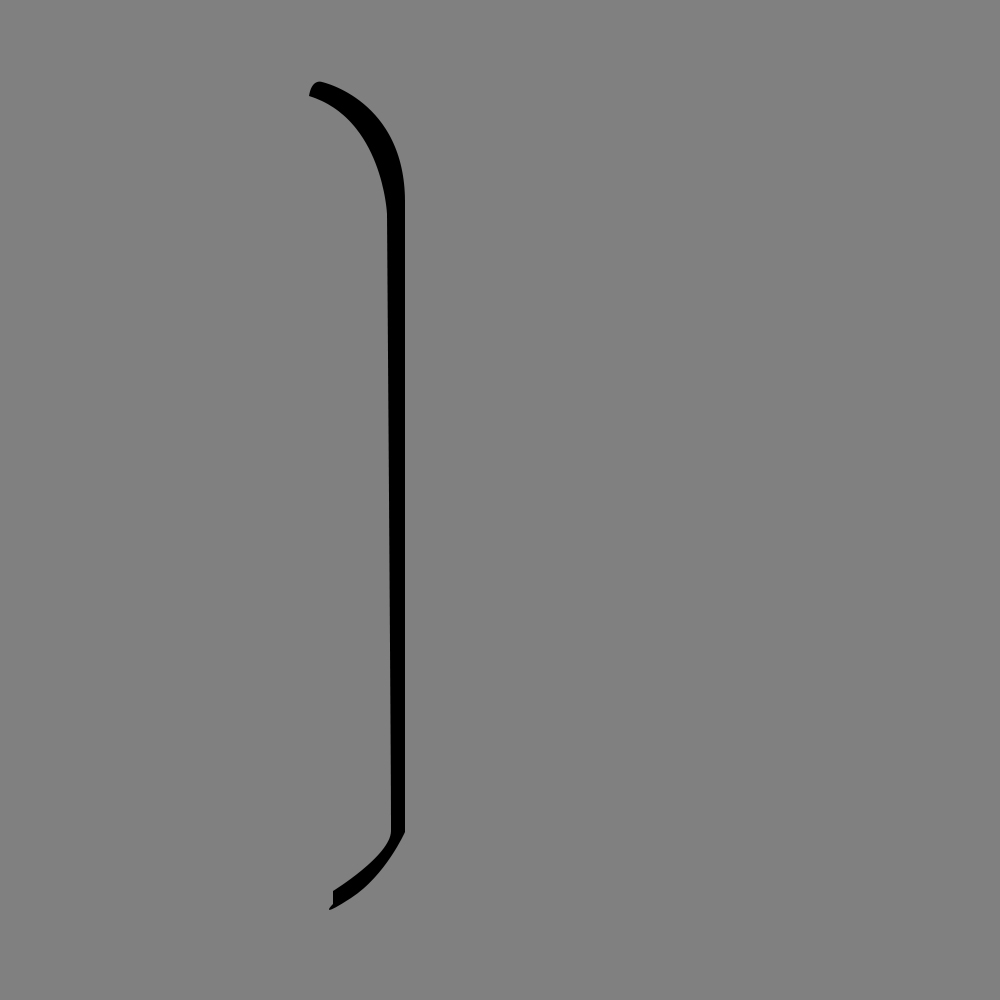 Then in plan draw a path / polyline / spline whatever 3d max calls this, the black being the section (which would actually just look like a small horizontal line): 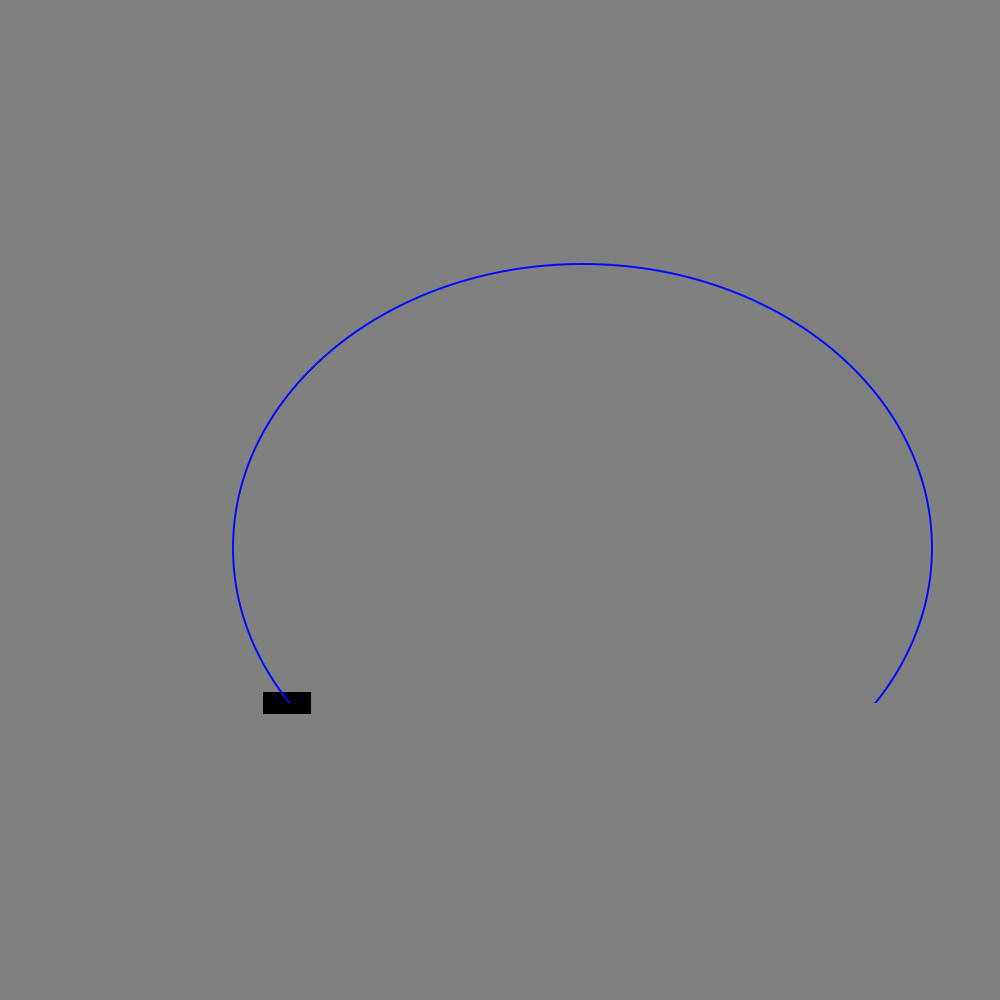 Then just extrude the surface along that path. Here are instructions for that part: Autodesk Knowledge Network

It might be a Sweep Modifier you need instead, I'm really not sure in 3D Max.

But definitely do the more complex section first and then find the command that lets you extrude it along the path.

Update: According to Brenn the function is Lathe Modifier. In CAD this was called 3DRevolve and is also useful but different, at least in CAD that was only if you want to create it as an actual circle. Since yours is not a perfect circle (looks oval to me), I think you need to Sweep a line. But I'm not positive, perhaps in 3D Max the Lathe modifier has more functions than it did in CAD.

Not the answer you're looking for? Browse other questions tagged 3d 3ds-max modeling or ask your own question.

8
How can I easily apply an embossed texture to a surface in a 3D model?
1
How to create a spline from an AutoCAD .DWG file in 3ds Max?
1
3ds Max units problem when importing STL file from SolidWorks
3
Subdivide edges/polygons in 3dS Max?
0
How to model with "isoline display" in 3DS Max?
2
Refraction and image emitting surface