Can I get some feedback on my Portfolio site? I'm getting a little disheartened with my job search and I'm wondering if my portfolio site isn't communicating clearly. I have other, more professional work I did at my old job but they threatened to sue me for having rejected wireframes on my old portfolio (And no, I never signed an NDA) so my content is limited to work I've done for more friendly professional relationships (Two non-profits and a start-up), unfortunately.

How long have other UX Designers taken to get jobs? When should I start to worry? I'm at about 2.5 months and have been in the running at 2 companies.

There seem to be a lot of problems on mobile. You have CSS breakpoints set for smaller browser widths but for some reason on an actual mobile device you see the full width site.

Here are some screenshots from an actual mobile device: 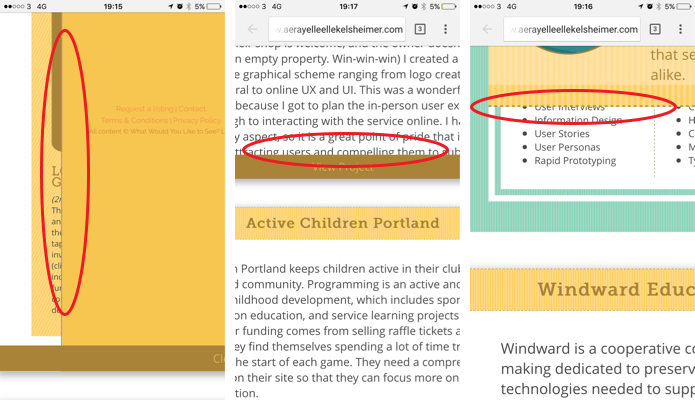 As you can see, there are elements overlaying and cutting off text and images. The images in the mobile device illustration are overflowing the devices bounds and don't scroll like intended.

What I'm assuming is the intended mobile design has some issues with spacing.

Here are some screenshots as they are now: (these are from a desktop browser with the window at a small size - not on a mobile device) 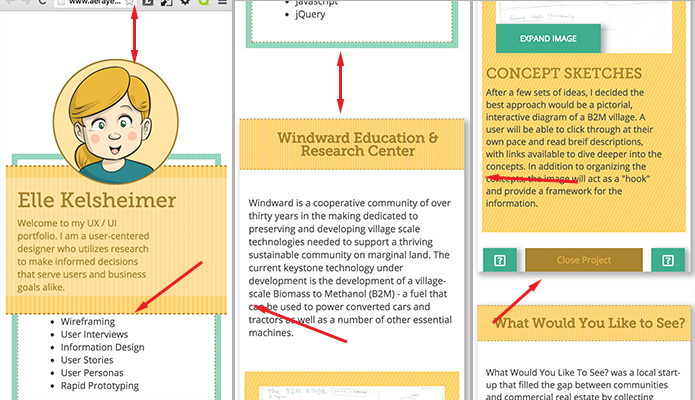 I have highlighted some areas that have spacing issues.

A quick edit to address some of the spacing issues: 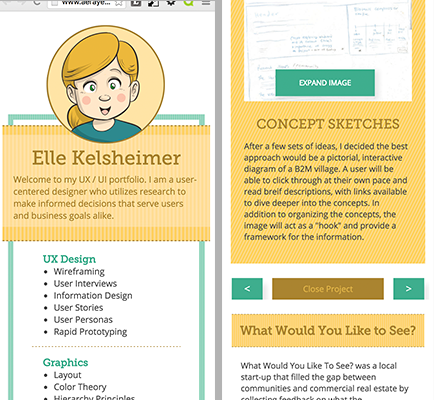 The prev/next buttons on the projects also have some strange behaviour where sometimes it shows two sections, one above the other then shows one after navigating: 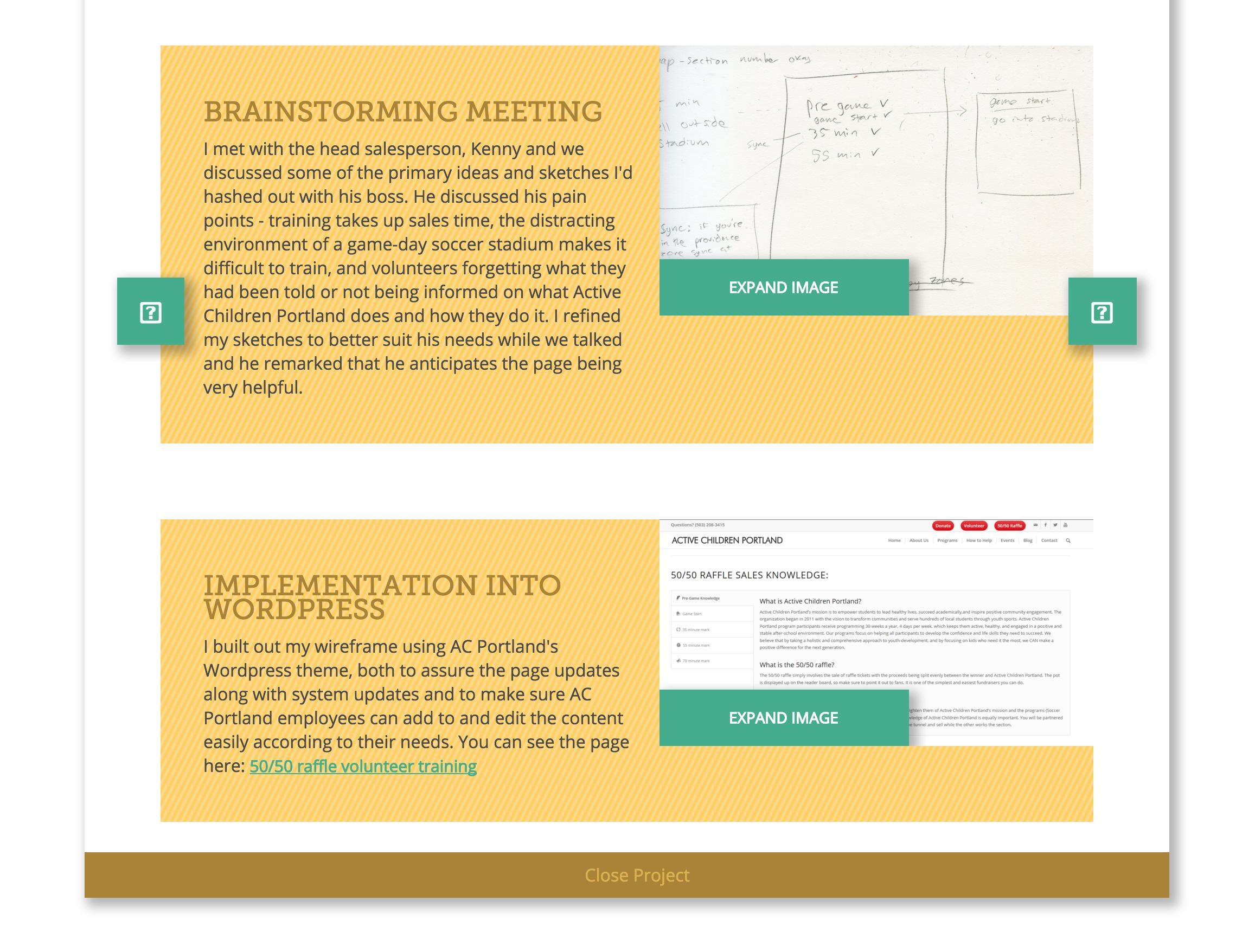 There are some design issues. The color scheme in general is ok, the only issue I would say is the 'View Project' button. The color isn't very pleasing or inviting, and the it isn't obviously a button. I would personally use the existing green and either make it more of a button or at least give it some indication of action.

I would also tone down the drop shadows on everything, and maybe add a faint stroke as well to the project sections.

This is a quick mockup of some of the changes I would make: 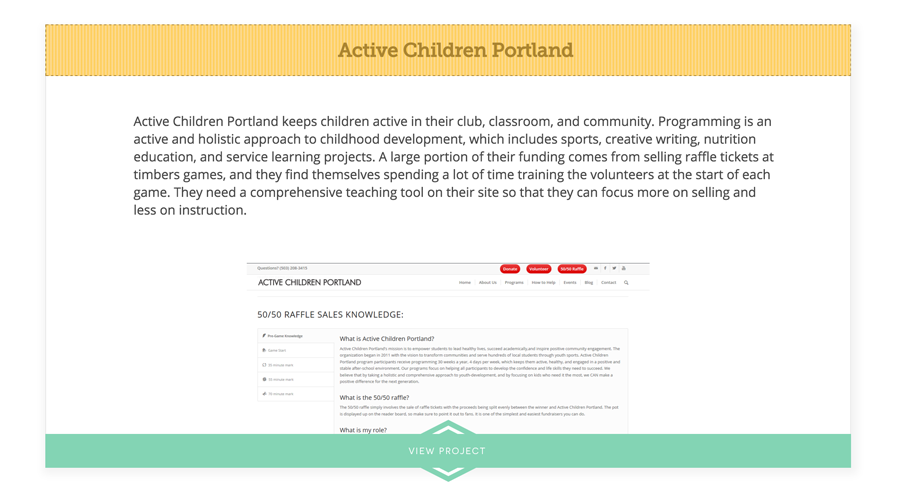 As I said, that is a quick mockup, but it gives you an idea of what I mean.

But, before worrying about any design changes I would focus on functionality. Since you are looking for UX jobs I would spend a lot of time testing and getting everything working correctly as it is not good in terms of mobile UX as it is now. Anything that doesn't work as expected will be an instant turn off if you are looking for UX work. It's like going for a plumbing job and showing them leaking pipes as examples of your work.

Not the answer you're looking for? Browse other questions tagged interface-design critique user-experience or ask your own question.

1
General feedback on first draft of site design
6
How to give a site a mockup look?
1
Critique: logo and web site layout
0
Critique : Feedback for portfolio website design
4
Critique: A very simple portfolio site. White space friendly. How can it be better?
10
How to politely accept colleagues' critiques without implementing any/all of it?
1
Does it make sense to put a brand with white background on a black site?