What is the logic behind loose grids?

I am trying to understand the logic behind these "loose" grid systems often used to display photographs. I have tried deconstructing these types of grids but can't seem to find a coherent explanation as to how the positioning and scale of images is determined. Please see examples below. 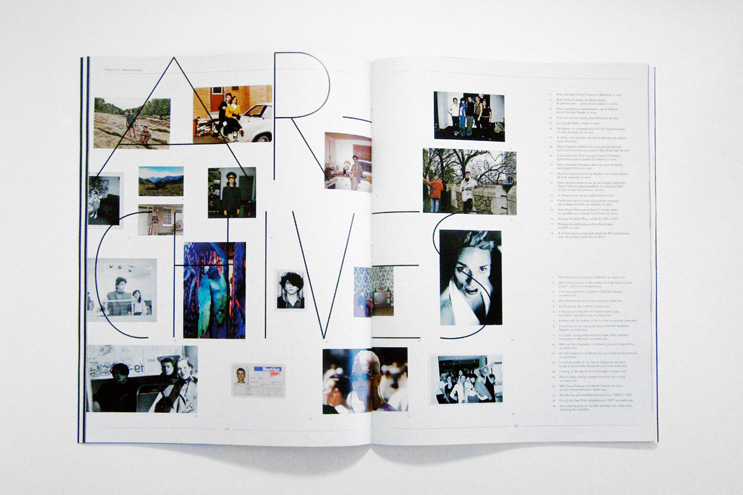 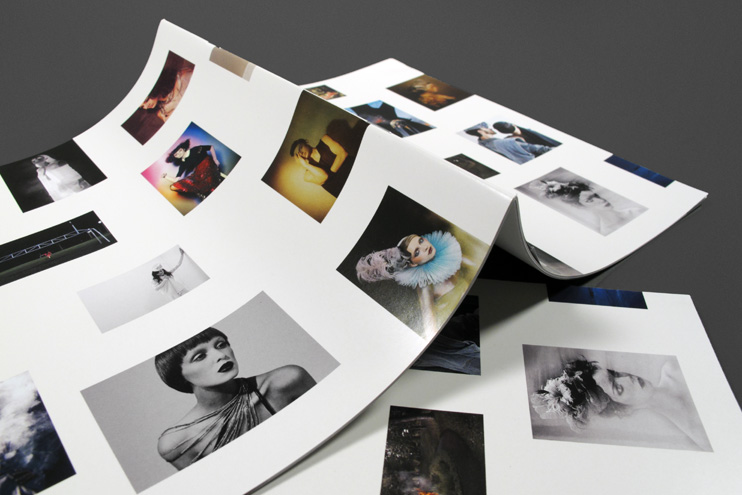 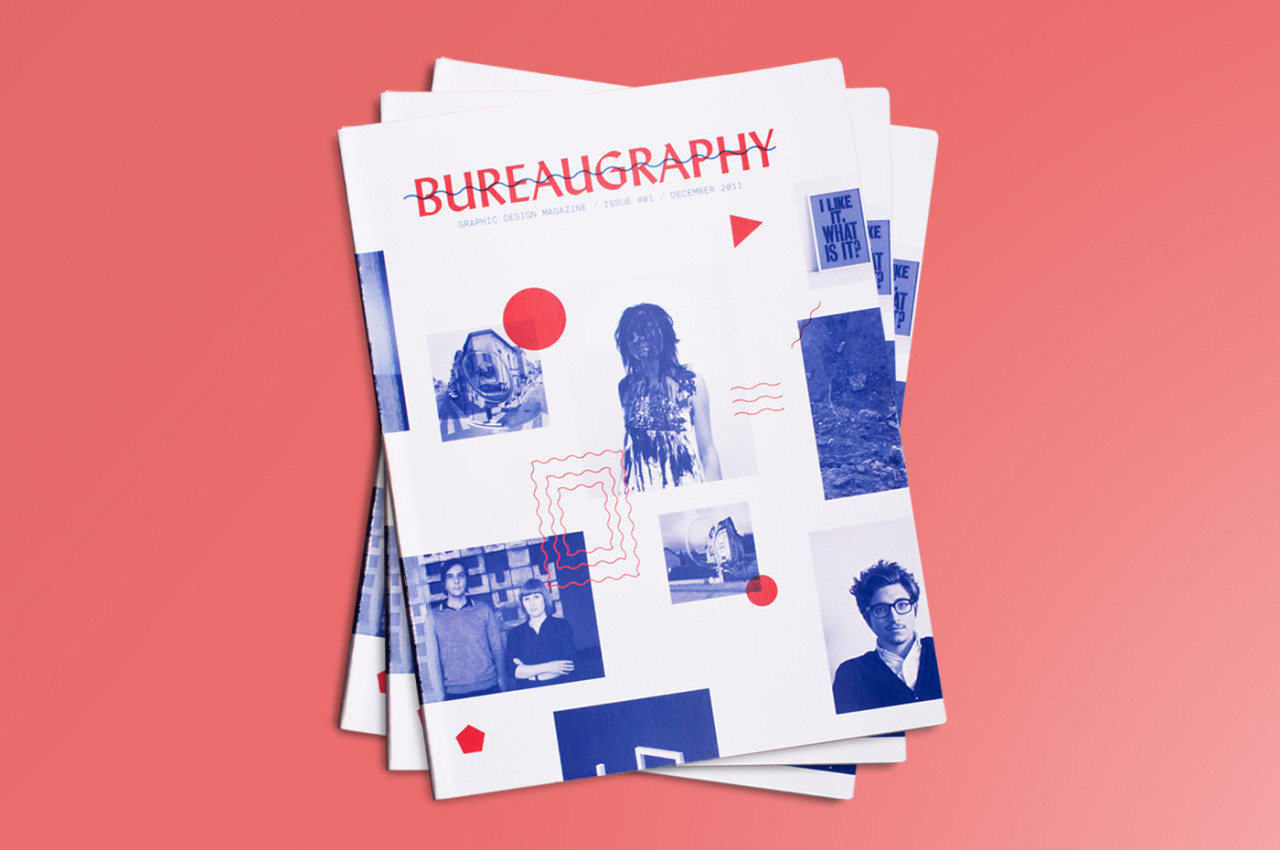 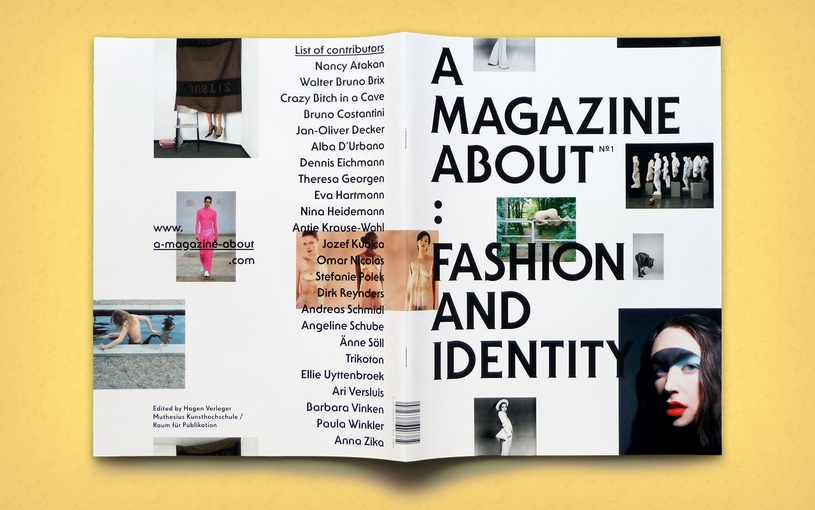 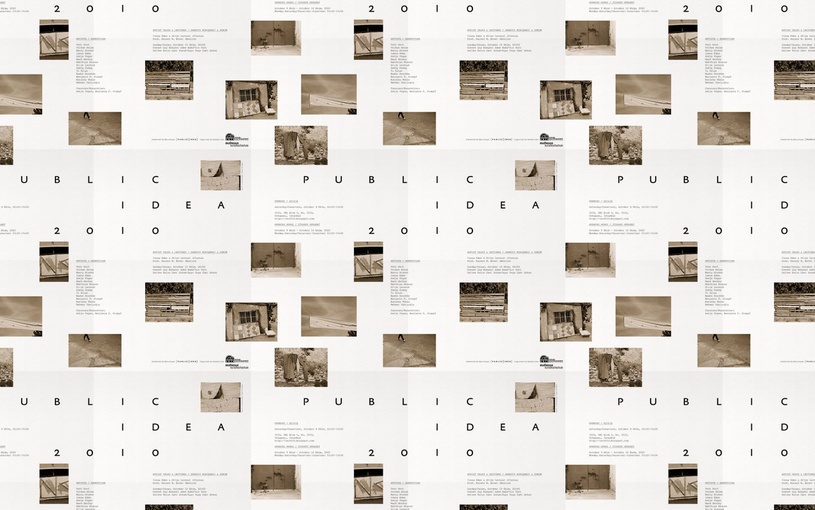 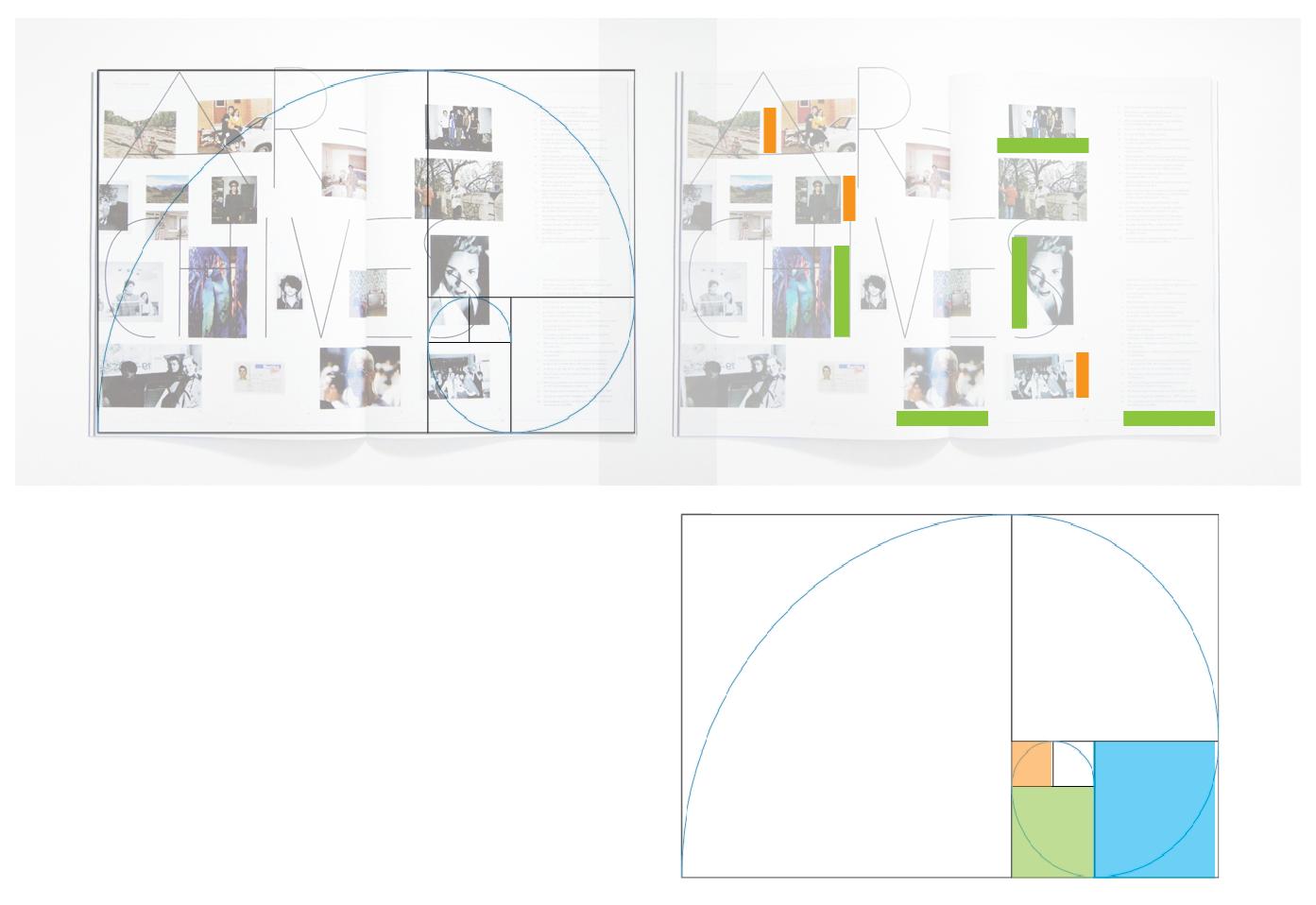 Notice how the "squares" generated by the of the golden section (that became rectangles because I had to squish it) are used as units to determine the width of the copy column and the with and height of the photos.

The photos seem to be arranged following an even rhythm of diagonals parallel to the baroque diagonal (from bottom left to top right). This creates a nice tide along the sinister diagonal (from top left to bottom right), that guides the eye towards the copy. 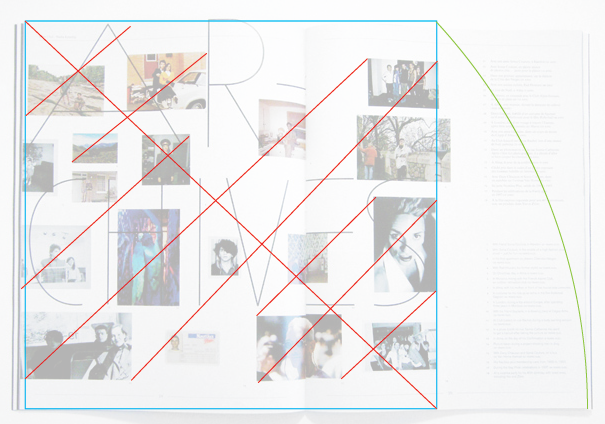 Generally a grid is used to make similarities and differences more apparent – and thus more recognizable.

It also encourages accessibility, so viewers know automatically where to look for elements because "the junctures of horizontal and vertical divisions act as signposts for locating information" [1].

That said, the interesting thing about a grid is that it distributes and adjusts its elements while at the same time helps to sort and understand them and their relationships with each other as you can see in the following illustration (from en.wikipedia.org).

As Timothy Samara states, "every grid contains the same basic parts, no matter how complex it becomes. Each part fulfills a specific function". The elements can either be

How and when elements of a grid are combined or omitted is up to the designer’s discretion, but should be dependent on viewer’s interpretation of the information.

Looking at your examples, it can also happen that the content has its own structure and that a grid as an order- and explication-system wouldn’t work, since it clarify anything. Sometimes it’s also possible that the content needs to ignore structure to create a new one and evoke thereby emotional reactions in the audience – called loose-grid. ;-)

[1] Making and Breaking the Grid by Timothy Samara, Rockport Publishers May 2005

As far as positioning, many of these images do appear to be aligned to the edge of at least one other picture, some are center aligned in a column either vertically or horizontally with images of different sizes. I think the layouts on these are more about relationships between objects and balance than a strict grid.

Not the answer you're looking for? Browse other questions tagged page-layout grids or ask your own question.