Drawing a circle made of lines and splitting into sections

I am looking to draw a circle like below on Illustrator for a graph. I get as far as doing the circular lines, but I just haven't been able to effectively split the circles in to equally sized sections. I've tried drawing lines over them and divide the objects with the Path tool, but it's dividing it weirdly. I think the problem is that the object below is not one object but rather a lot of circles. I've also considered using the scissors tool, but that will be hard to get the parts equal and the negative space divisions in the same size for all.

Is there a better way to do this? I very much appreciate the help and suggestions. 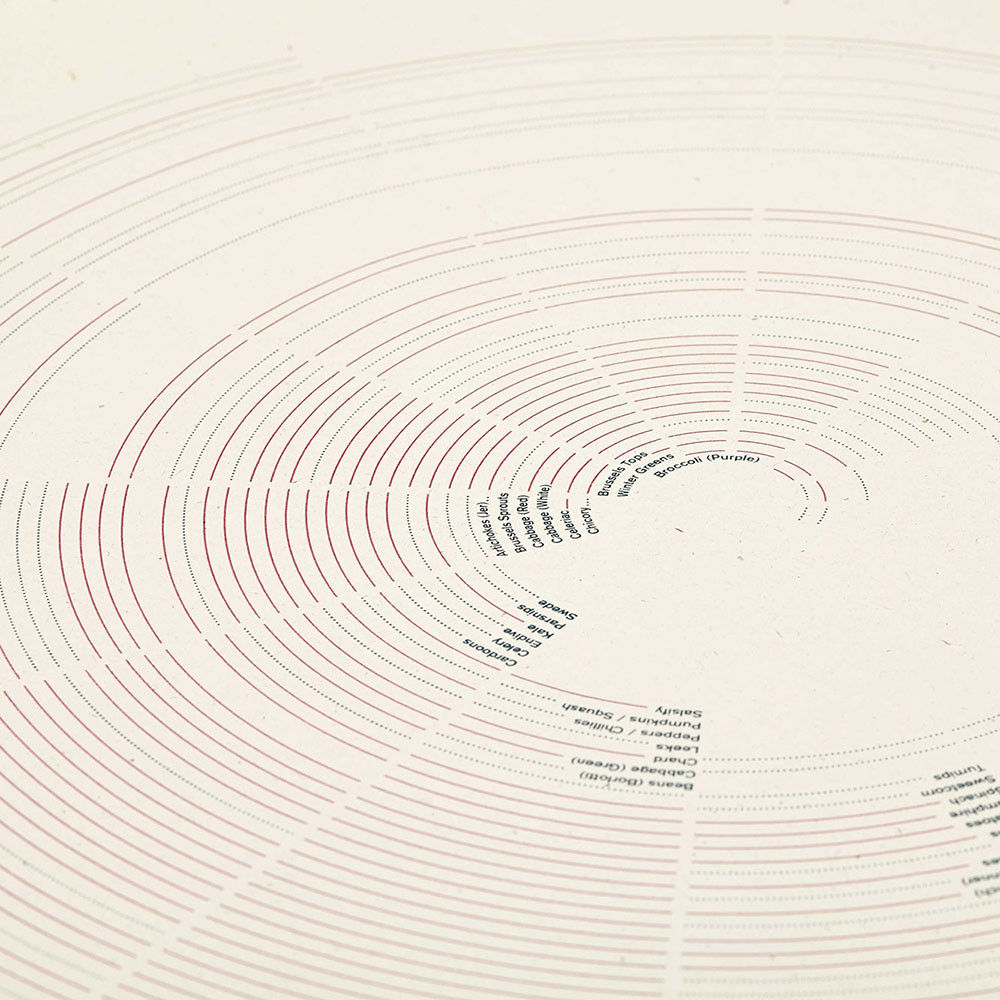 Its actually better if you follow this tutorial on YouTube. It's way easier and cleaner. The video is not mine, but it was pretty short and easy to follow.

(Still recomend watching the video though.)

Not the answer you're looking for? Browse other questions tagged adobe-illustrator vector information-graphics or ask your own question.

4
Aligning three circle intersection equally
0
ILLUSTRATOR: I Can't Divide Shapes The Way I Want
2
How can I cut up a raster image in Illustrator?
2
How to bend multiple lines of a graph in AI CS5?
2
Inkscape division action seems to shorten lines
0
Circular blend Illustrator
2
Cutting an image in half
0
Cleaning up points on a black and white drawing
0
Splitting text into editable sections
7
How to create this kind of wave gradient effect