I have a specific, rather obvious method of modify colors in an image in my mind, but can't find the tools in common graphic programs such as Gimp or Photoshop to do it with.

Color space can be thought of as a three-dimensional vector space, with one natural base being red, green and blue.

Now I'd like to have that linear transformation, defined by those six colors, applied to each pixel in my image.

Can Gimp, Photoshop or any other known tool do that?

Is there a common buzzword for that kind of operation?

PS: For the benefit of others, Joojaas answer can also be implemented in Gimp by doing:

You can do this, its just not commonly done and has no builtin function for this in Photoshop or after effects at least in the gui*. Though in general color is not like a vector space and color is not stored linear (doing linear transformation on nonlinear data is a bit problematic, so first turn data linear). Also note that image editors are not floating point calculators. But yes obviously you can treat any data as a liner vector space.

You can build a matrix transform if you wish. What you need to work on is the raw channel data. Do this in Photoshop mostly this works in any other app as well. 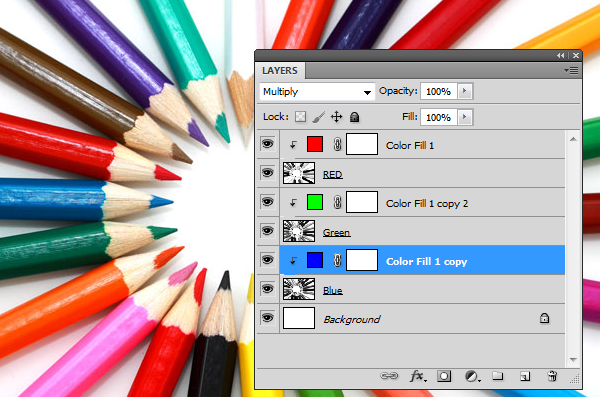 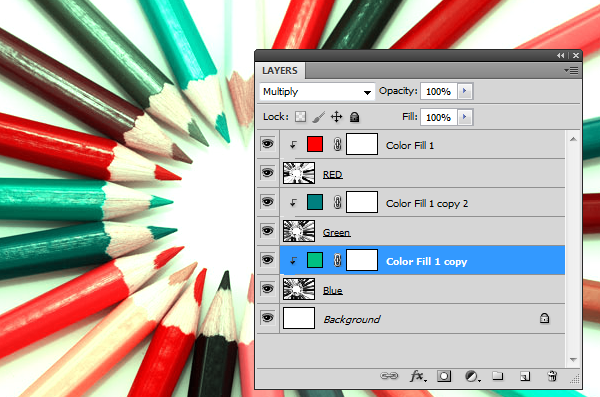 If you need to be able to use negative values then you need to use channel mixer 3 times. Or 6 layers... 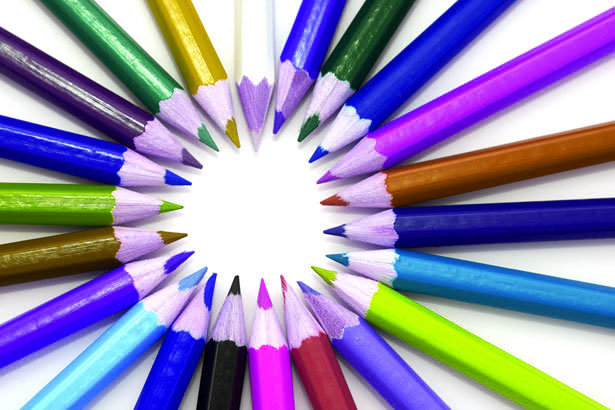 Oh and image is from Public Domain Pictures

* color profiles have this tool. But how to construct one that is a question for stack exchange or computer graphics.

14
How to calculate other colors with the same perceived lightness as a given gray value?
10
Color Theory: Is there a measurement of "colorfulness"?
1
A quick and reliable test for linear a nonlinear color response with a given application / hardware?
3
How to count colors in an image or series of images?
11
Why are the colors of certain PNG files getting distorted when opened in Illustrator?
0
Revert color curve modification having original/modified pair
1
Is the low statistical correlation between the HSV channels, conditional upon the color name, a well known property of the color space?
0
Mix Blackwhite and Colored Photo
0
How to convert blurry edges to be one of the colors it is blurred between?
8
The best way to color correct this photo?