Except China, which country will use red for up, and green for down?

When I design some stock or investment related things, I found that China is different from country like US. In US, red color represent a negative trend, and green represent a positive one. In the contrast, China use the red to represent the positive, and green for the negative. What else company have the same color schema like China? Thanks.

Basically, a trend across many Asian countries.

I'm not sure how reliable it is, but this link seems to have a fairly comprehensive list of color meanings grouped by specific culture. I know that red is typically seen as a lucky color in many eastern cultures whereas it's seen as a danger flag in most western cultures (stop signs, emergency power switches, fire alarms, self-destruct buttons, etc.).

I'm sure there are some decent cog sci or sociology papers on this, but it seems like you're looking for more of a guide to color use in design in various cultures.

Edit: This chart may be a little easier to use; it seems like it was made by / directed more toward designers

In mainland China, Taiwan and Japan, these conventions are associated with philosophical meanings Yin and Yang. Yin means negative and Yang means positive. So we called the bullish candlestick "Yang line" and "Yin line" for the bearish one.

In monochrome charts, Yin and Yang are represented with black and white. In colored charts, red traditionally symbolizes the yang force in East Asian culture. 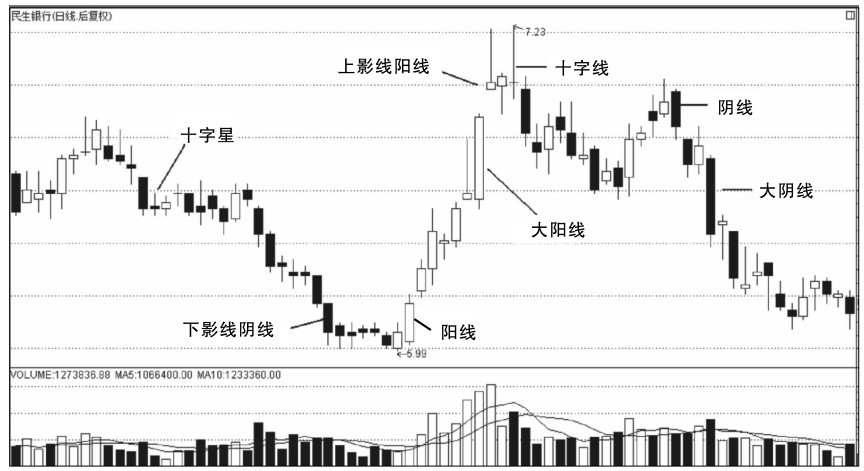 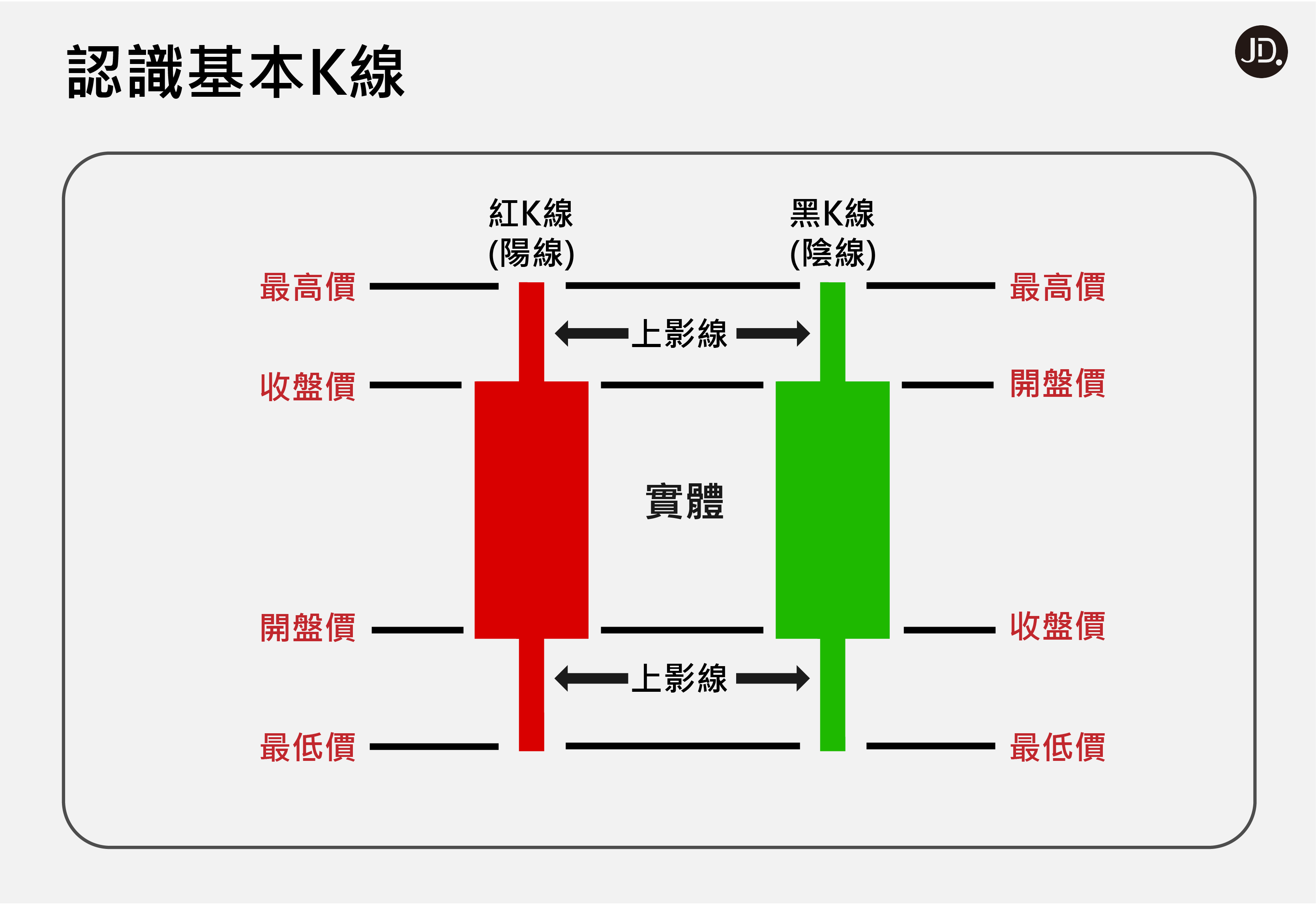 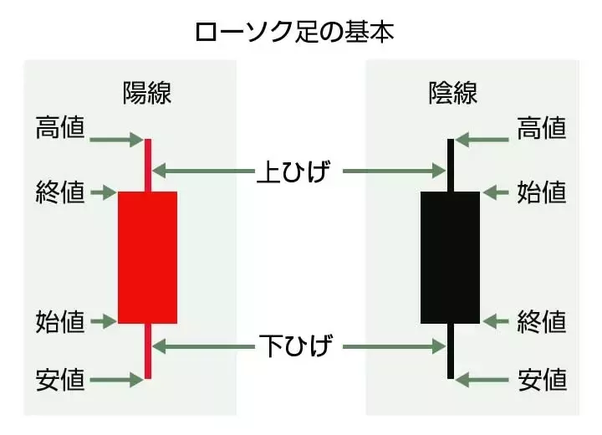 I can only speak for countries I know of. Generally in English speaking countries, there's a phrase "in the red" which means in debt. If your bank account is "in the red" for example, it means you owe money. So in terms of the economy/or stocks and shares which are money related, things that are red often mean bad/going down. Red also means stop/danger/off, whereas green can mean go/safe/on. Traffic lights are an example of this.

However red can also have some positive meanings too, like warm/hot, whereas blue means cool/cold, or red can mean ripe as in fruit/berries. Red/rosy cheeks are associated with healthiness. Red cross ambulances bring help/aid. We sometimes use the colour red when we want to make something more noticeable, for example colouring text red. We also often associate the colour with Christmas time: Father Christmas (Santa Clause) who wears red, holly has red berries, robin's have red breasts, red and green together are often used at Christmas time. Also, red roses, and red heart shapes represent love. Red carpets welcome VIP/Royal guests. So it's definitely not all negative!

0
What is format of this colors ?
3
Is there a worldwide applicable color-emotion chart?
2
Systemetic way to choose a good red & green color for dark grey background
13
How do I convert a red color scheme to a green one without making it look "brighter"
0
What's a color palette for blue, green, yellow, and red that is legible on both light and dark backgrounds?
1
Why aren't there printers that use red-green-blue ink cartridges?
1
Can a combination of purple-green or pink-green make a design look bad?
0
How can I map a grey scale image to a specific color channel gimp?