Here is the beautifully drawn example :

I have multiple layers 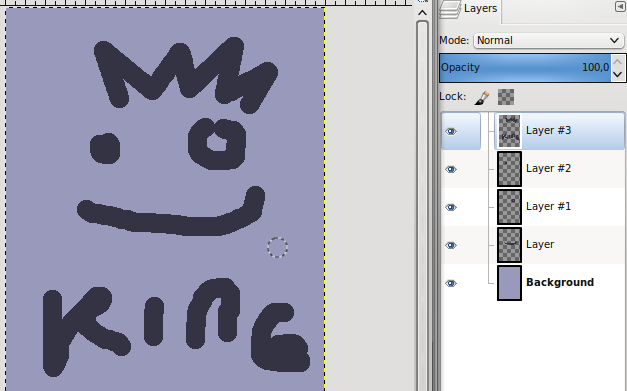 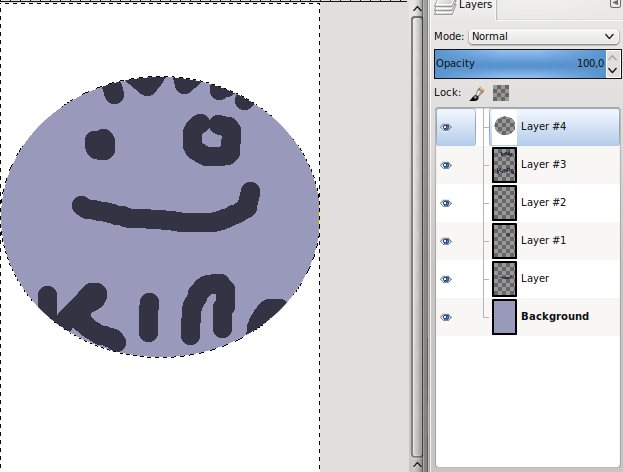 I cannot merge the other layers, and adding the same layer mask to all the layers is not possible.

GIMP Layers transparency don't affect sibling layers beneath it - those would just show through. This idea, however, would be feasible by putting all layers inside a group - that would contain the whole image, and then setting up a mask to that group layer. The bad news is that masks are not implemented in group layers, so one simply can't do that.

So, the workaround is to duplicate the image (image->duplicate), flatten the resulting image (Image->Merge visible layers...) and adding a layer mask to the resulting layer. This mask could be pasted from a reference mask. Unfortunately, this workaround is "static": it allows you to render a final image with the desired masking, but not editing your image with the mask applied.

There is a way to do this using a layer blending mode and group. It's not obvious.

Put your layers inside a group. And set the blending mode to "Hard Light".

Apply the layer mask to your background. 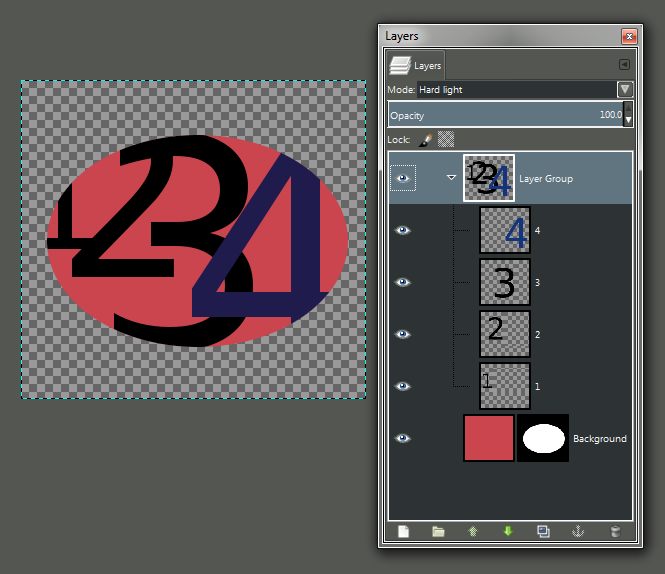 7
GIMP: How to apply a mask to multiple layers?

8
Is it possible to add a background image to all 'layers' of an animated gif?
4
How to convert transparent layer to solid? (All variants)
5
Gimp: Add text to Layer Mask?
1
GIMP: how to create a collage where the photos can be repositioned within frames?
1
GIMP Add touch-up layer after adding curves layer (and other layers)
1
GIMP - how to make transparent brush from an image layer?
1
Layer transparency in GIMP
0
Gimp transparency not transparent
0
How to make a layer of png image without including the transparent part in gimp?