What is the term for the big background that the canvas lies on in Photoshop?

The title says it all.

What is the dark part that extends beyond the image called? 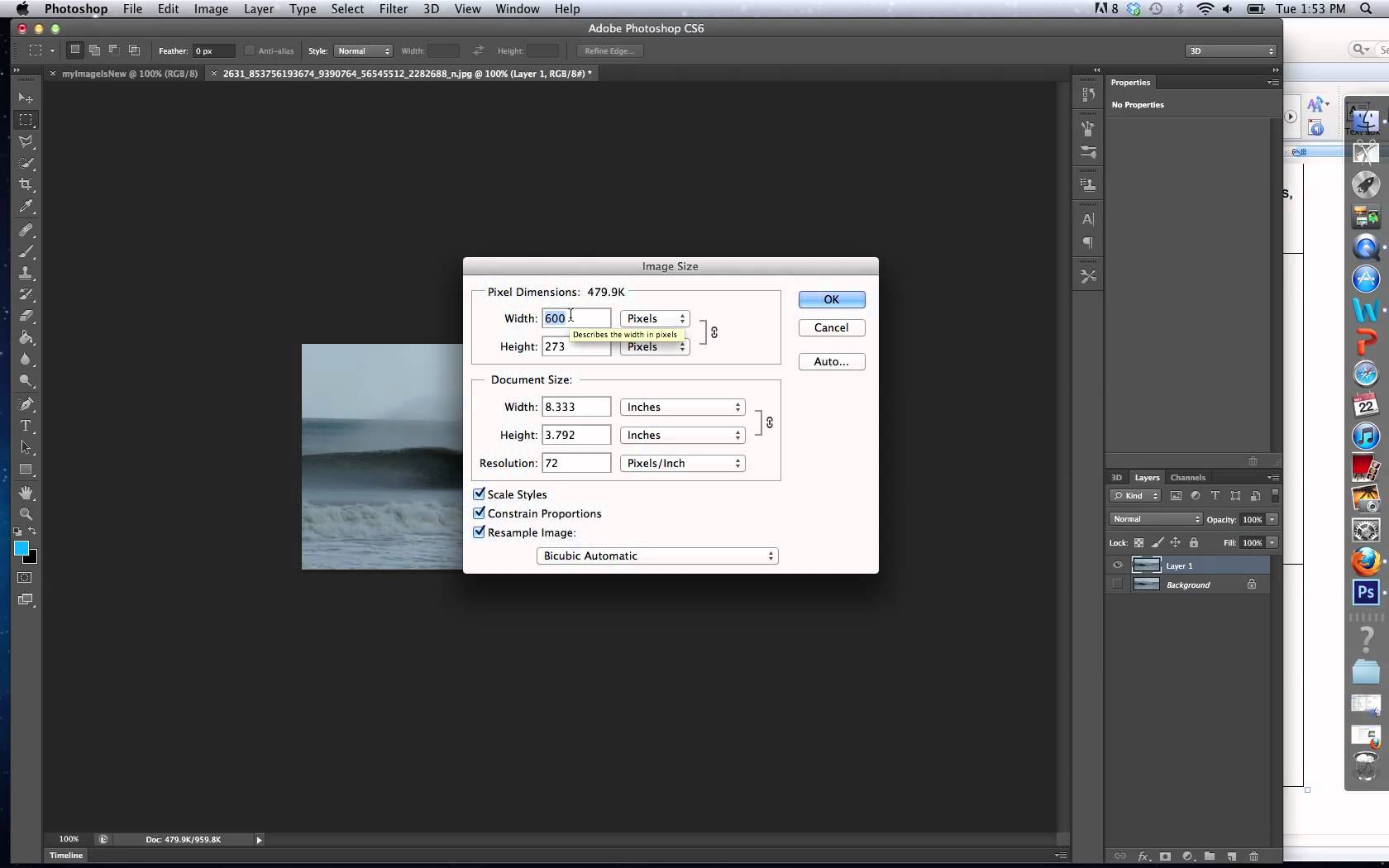 This is called the Document Window

Alex's answer is kind of right, but the area specifically is called the canvas and the canvas makes up the document window. You can see this when you are choosing a custom color for it, Photoshop calls it the Custom Canvas Color -- though I'll be the first to admit that it's kind of a misleading name considering the image itself also can be called a canvas. Sometimes people specify by calling the area extending beyond the image the background canvas. 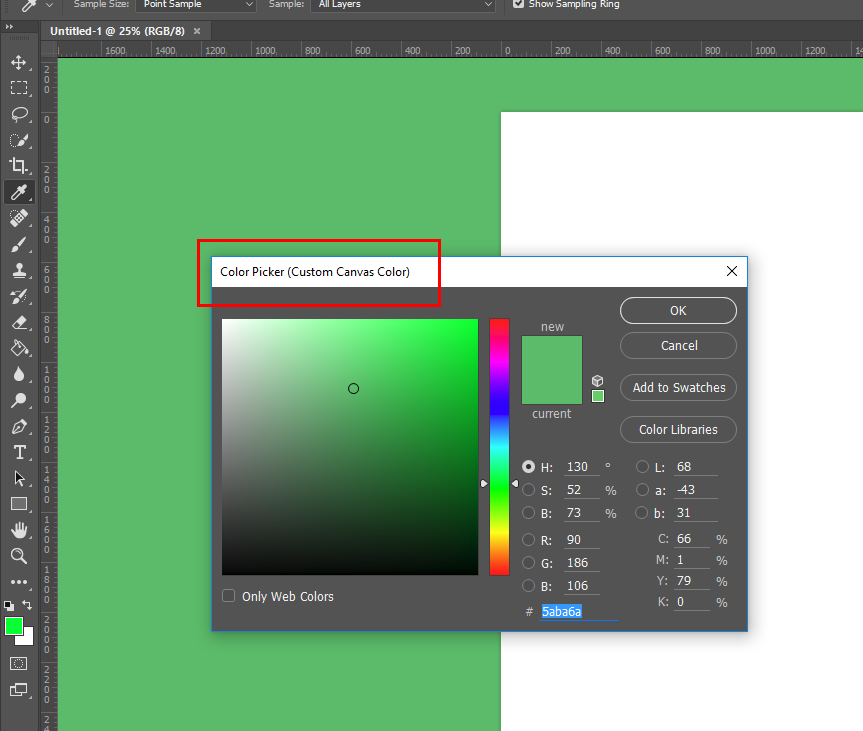 Since there seems to be some confusion, the term Photoshop chose is "Canvas" but because the image area itself can be, and sometimes is referred to as a canvas, saying "Background canvas" is more appropriate.

Photoshop CC has helped us define terms that were already used in illustrator before. It's not all set in stone, as Johannes was saying, but the "image" as you called it is now called an artboard.

That being said, I don't like calling the background area the "document window" because "window" has a connotation of the entire application.

Final answer: The background area behind the artboard should either be called Canvas or Canvas Background.

You can see the canvas can actually be painted on, and sits on what I further dubbed the cavas background.

2
What is this font effect called?
2
why does Photoshop give “image is too big ” error while slicing a tall psd?
1
What is the best way to create partially extracted photos?
0
What's the right hardware and Photoshop configuration for big size canvas with a lot levels?
0
How to manuallly create glossy/metallic lightning effect on object?
1
In Photoshop, what does the * to the right of the colour mode mean?
0
How to I achieve an all-white image that blends into the background?
1
What file sizes and formats are most appropriate for enlarging and projecting an image onto a large wallspace for painting?
0
Are there any free programs that will allow me to convert 3d files exported from Photoshop into Blender?