How are these modern physics figures made?

I am curious to know how the figures in popular introductory physics/Engineering textbooks are made. As examples of what I mean, see the posted figures and my comments, all from various editions of the Physics book by Serway and Jewett book (I think).

Look at all of these color gradients throughout the metals, and the imitations of lighting on the spheres. Notice the relatively realistic nature of the force scale and pullies. 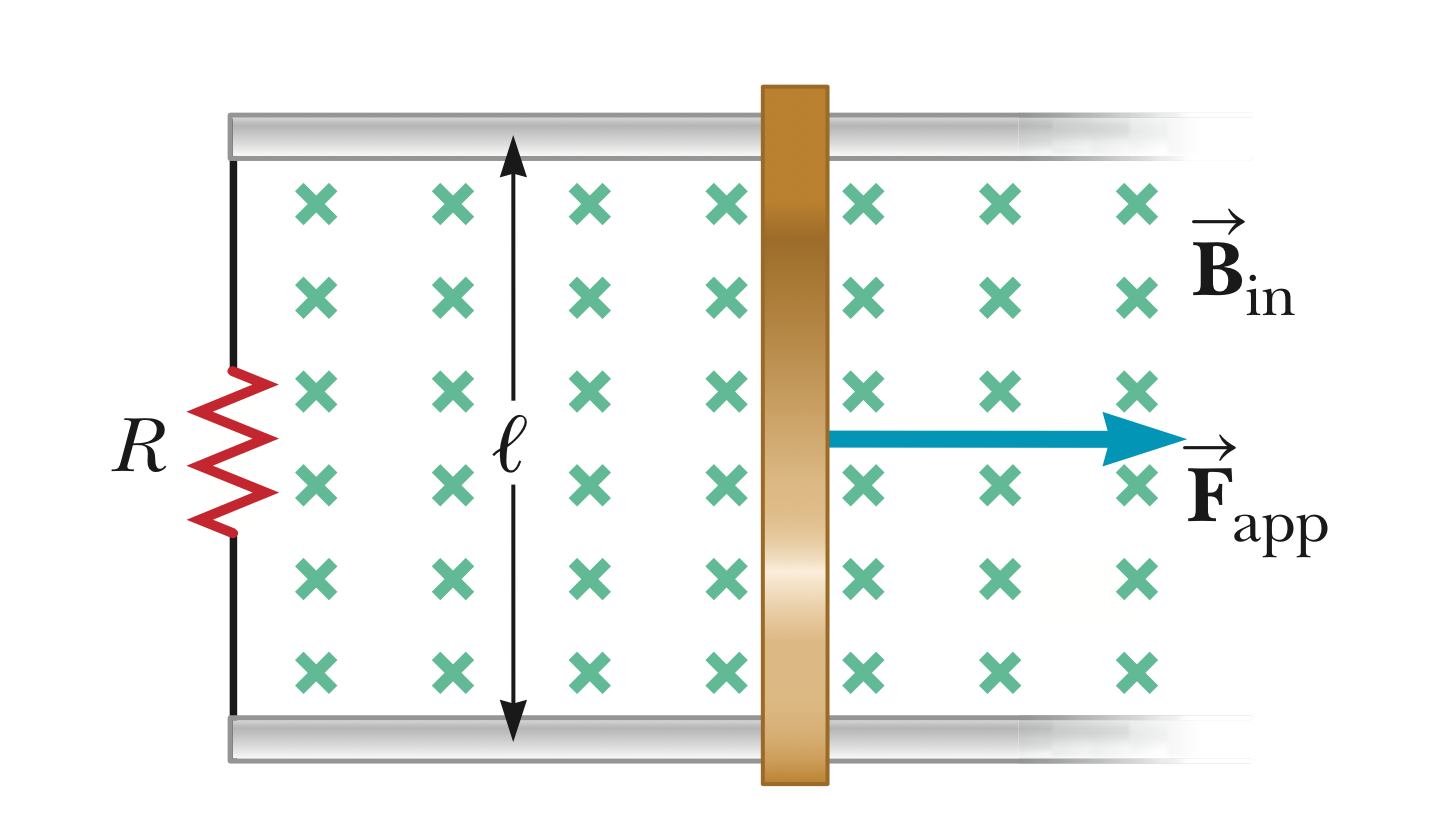 Notice here that we have proper, LaTeX-like font on the mathematical symbols. 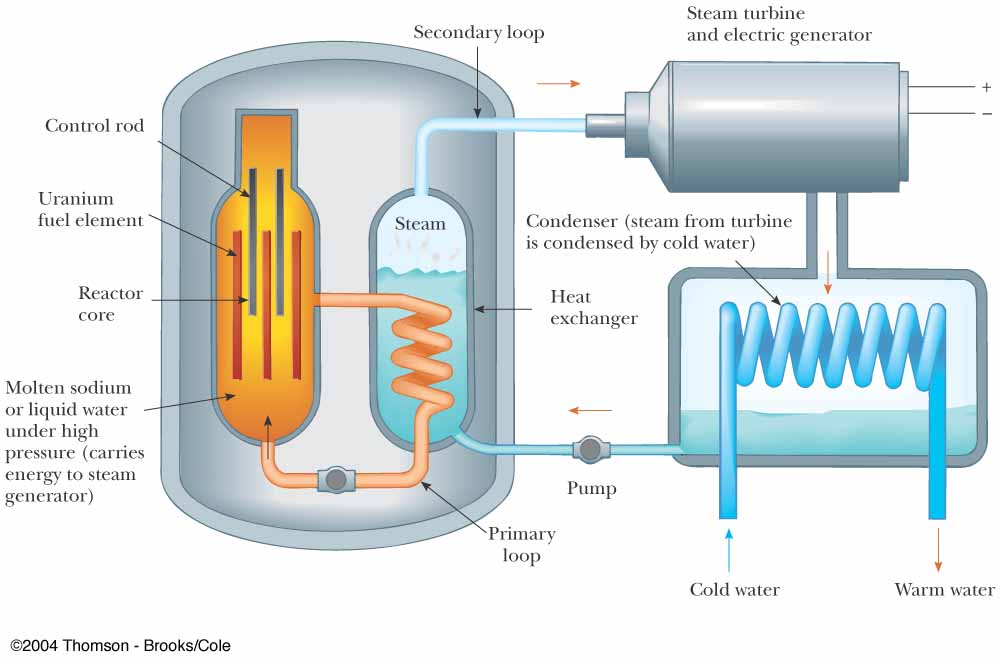 Wow. So many complex shapes, good water drawings, and the ability to annotate the drawing freely.

Lastly, we see more extremely complicated, realistic objects, like the ship and the mountain. But this isn't just pictures, it's clear that the software used has a very precise coordinate system in it, as evidenced by the kinematics drawings overlaid.

I am aware of other posts on Physics SE recommending drawing softwares such as PowerPoint, TiKZ, aymptote, mathematica, etc. But I highly doubt these figures were produced in any of these. My suspicion is that the publishers have some specialized software for this task. So what is that software? Does anyone know? The Physics SE did not have the answer...

It is important to realize the stipulation that one must be able to type properly formatted mathematics (using some manifestation LaTeX) into the figures. I say this because I intend to use such figures in a book, and the fonts must match.

They are most likely drawn by a human on a computer. Manually, with some definition of manual. It always strikes me a bit weird how people this day and age can not draw simple line drawings themselves. So to begin to answer this question I would ask you how long would it take for you to draw the following image with a pencil and paper?

Image 1: How long would it take for you to draw this neatly with a ruler, paper and a compass?

I actually timed it, it took me ~5 minutes to find the tools. Drawing it neatly took me ~3 minutes. Now for comparison I timed how long it took to draw this in illustrator and it took me a few seconds to start and ~2 minutes to draw it neatly with no hurry. Now having done this also in Mathematica takes about 12 minutes once I layout stuff properly*.

I could certainly do better if my drawing app would have a constraints based solver and I could easily drop the time to a minute. Unfortunately no constraints based app exists that would be as neat as illustrators output, so I'm ready to take a 50% hit on drawing if i dont need to use 200% extra time to make the output neat.

The reason is that the easiest way to describe the problem at hand to a computer is to in fact draw the image. CAD apps do have technology to make this even faster in more complex cases but they are not adept at the illustration part. Even in CAD apps technically you draw something topologically correct and input values. This is the fastest we have come up with to this date, if you can come up with something better then I'm pretty sure I could make you a millionaire with some effort, entire branches of engineering would turn on their heels.

Now once you have the basic shape in a computer app, moving to the designed style is not very hard. 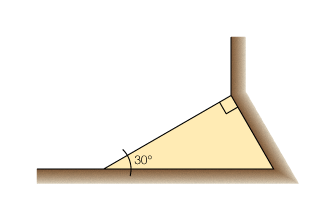 Image 2: Applying style, takes about as long as deciding what the style is going to be.

I the end, with some liberal reuse of iconography and styles. Those images do not take very long for a experienced illustrator to draw. It takes far longer to decide what to draw and where to fit the image than actually drawing it. So in the end its more of eliminating one humans procrastination to another humans procrastination, at last until we have effective AI. Software could be slightly more optimal but not worth the effort for one book especially as you'd need to beat current crop of software on most fronts.

* Mathematica would be great if its annotation tools just could snap to grid.

I think the tool used is interdisciplinary effort, commonly known as Team Work.

If an ilustration is made to ilustrate, probably it is made by an ilustrator using a program made for ilustrations; Corel Draw, Ilustrator, Inkscape, Afinity Design.

You have the engenner, teacher or whatever making a base diagram and an ilustrator making ilustrations.

It is a pice of cake making formulas on an ilustration program by an ilustrator, so there is no need of LaTex, or Mathematica, etc.(1)

Take a look at this post. How can I make a shape look like it is made of glass?

(1) I am a Graphic Designer and I studied some years of Mechanical Engeneering. I understand the importance of the acuracy of the fórmula. But in diagrams like theese the formula is just one element in all the pedagogy of the ilustrations.

Do you remember how a concept was understood on the lab rather than the blackboard? An ilustration needs to combine both worlds.

I am adding this based on some portions of your comments. (This is probably a loooong comment)

Is Illustrator/Inkscape capable of graphing functions? To make images like my 4th one...

On the 4th image I do not see a graph, because we do not have a formula, or data. We have have an ilustration simulating a Graph, a parabolic trajectory, probably with a specific kind of curve that simulates a segment of a parable. There is a chance that that curve have a slight misaligment if we compare it with a real trajectory... but that does not matter.

Of course you see a graph, probably a marine will see a class M battlecruise and an historian will see an event of the battle of the pacific, and a student will see a deserted island with girls in bikini... (probably not).

What I mean with this is that the objetive of an ilustration is to have an abstraction of the situation, not phisical acuracy.

On this ilustrations the look is far more important than the total mathematical exactitude, inclusive logic, so use the right tool for that.

Another thing to consider.

The images most likely will be processed at some point by one of this Graphic Designers tools. Ilustrator, Corel or Indesign. So a good choice is to prepare them in a native format. Not preparing them in a CAD program, than later be needed to be exported, and re-processed... and sometimes re-made.

Apendix: Here are the links to this four programs:

Inkscape is free, and good enough. Sometimes it is a little clumsy but works. It is more offen used for web designers doing simple things, like icons.

There are some other programs. I am writing them here for reference. Amadine and Gravit Designer.

Not the answer you're looking for? Browse other questions tagged software-recommendation illustration information-graphics or ask your own question.

-2
Art, image creation using hand and software
8
Vector software that retains relationships
12
How can I make a shape look like it is made of glass?

0
How can graphics be made with “snap-to-grid” movements?
4
How are modern cartoons animated, more or less?
2
What are these line and dot graphs called?
0
How do GFX Designers make these type of designs?
5
How do I learn making modern illustrations?
0
How is this (pencil like) design made?