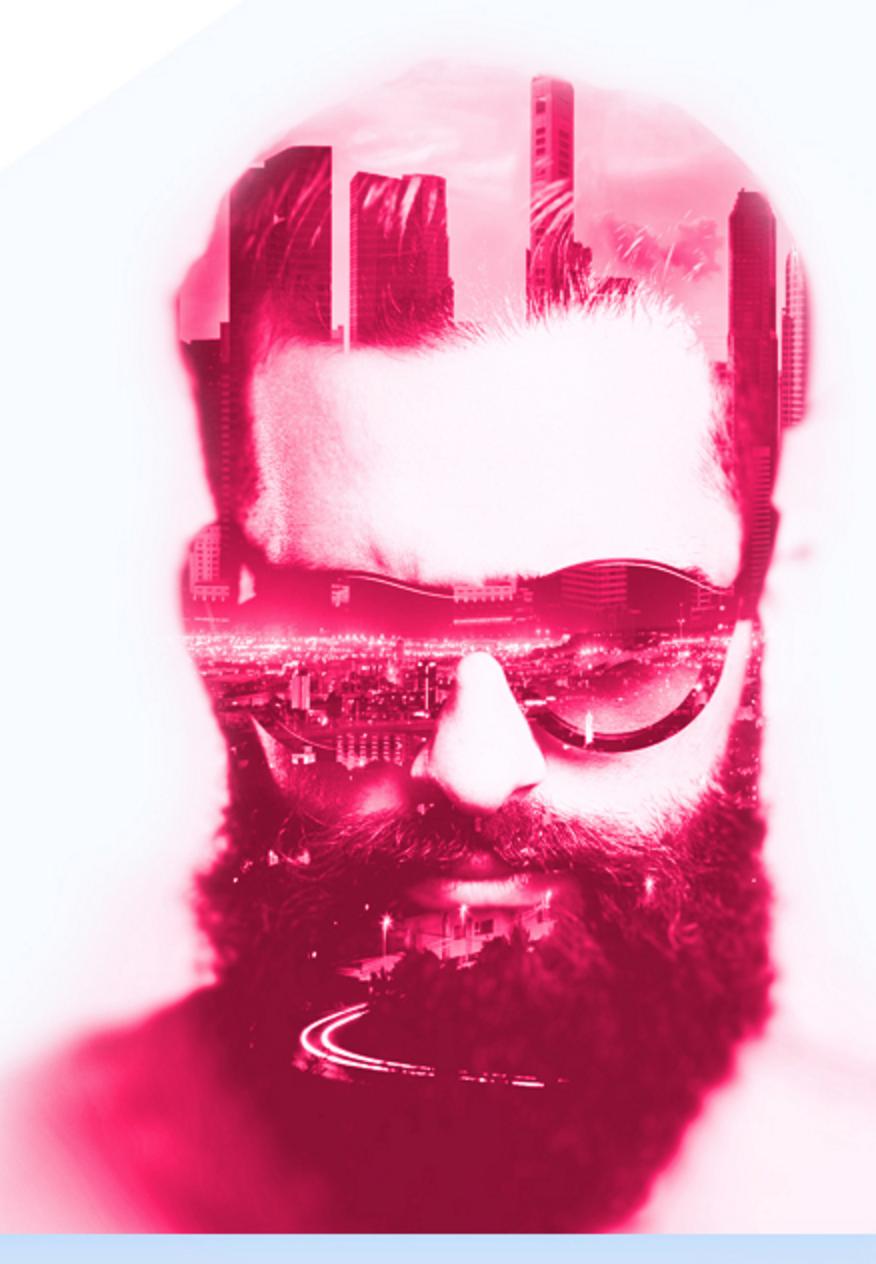 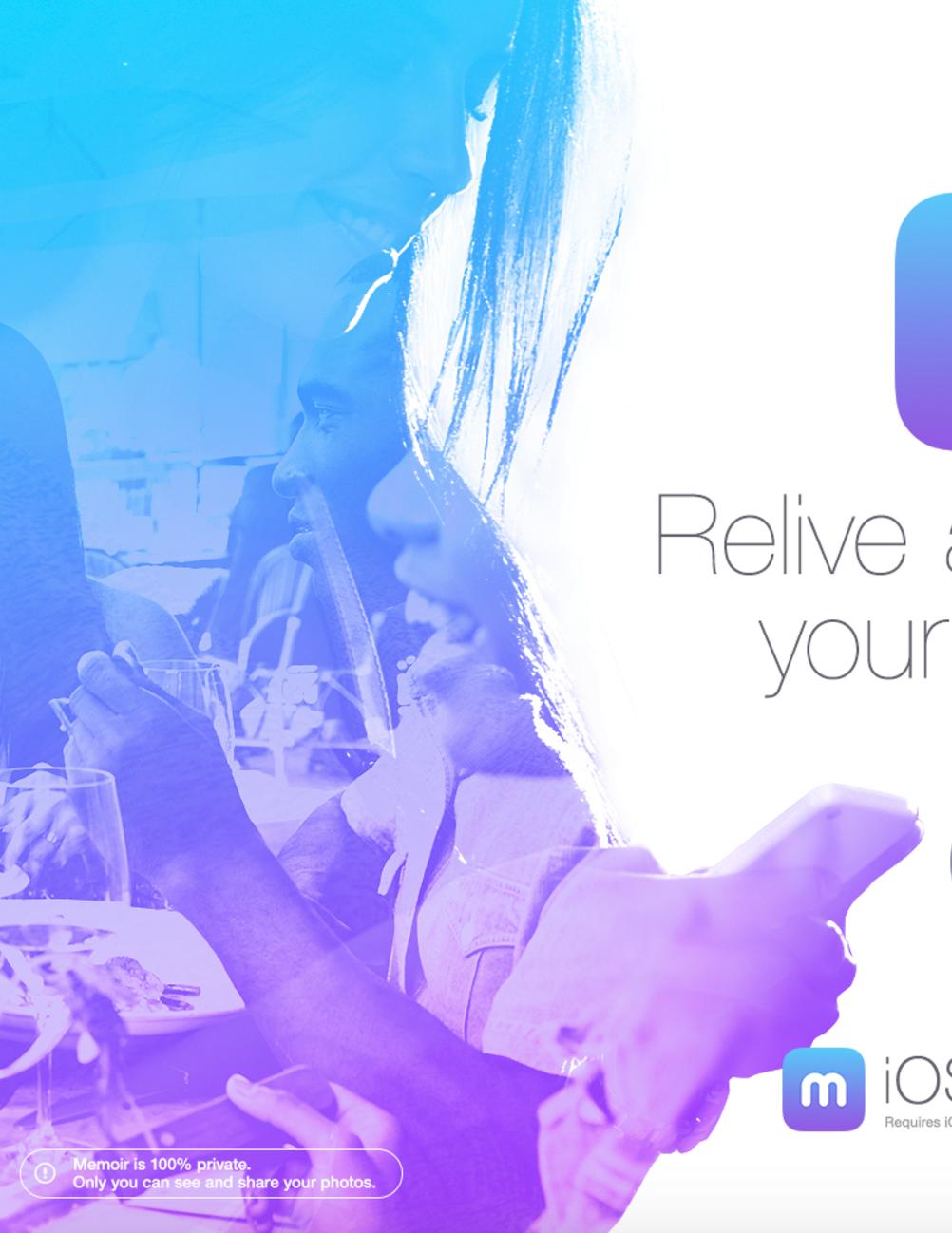 adobe-photoshop photoshop-effects photo-editing
Share
Improve this question
asked May 23, 2016 at 18:32 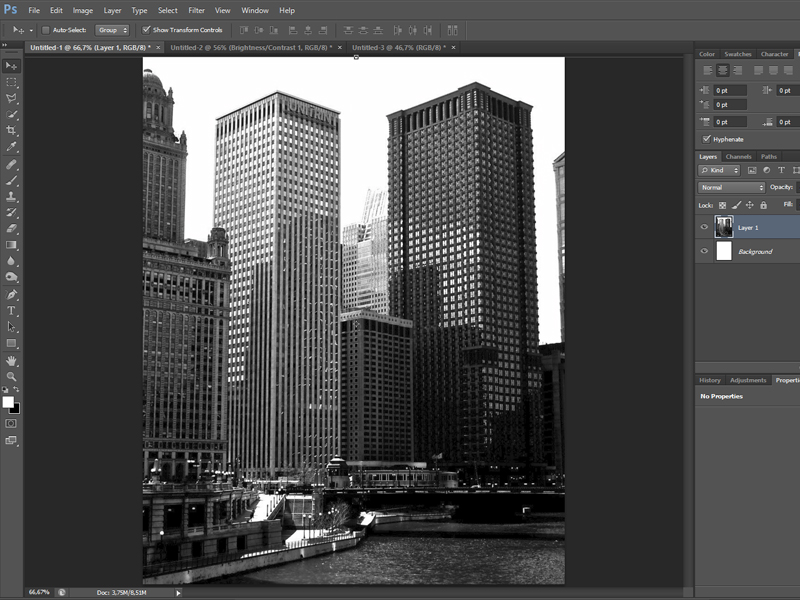 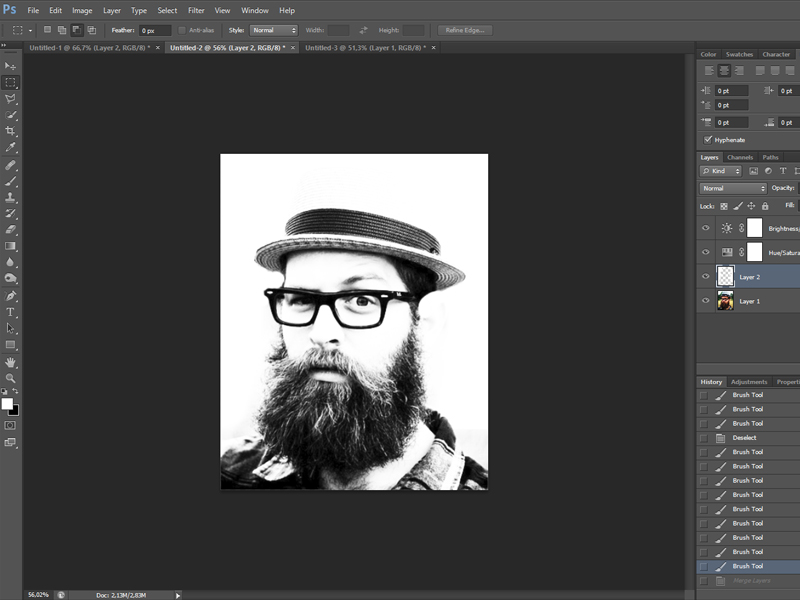 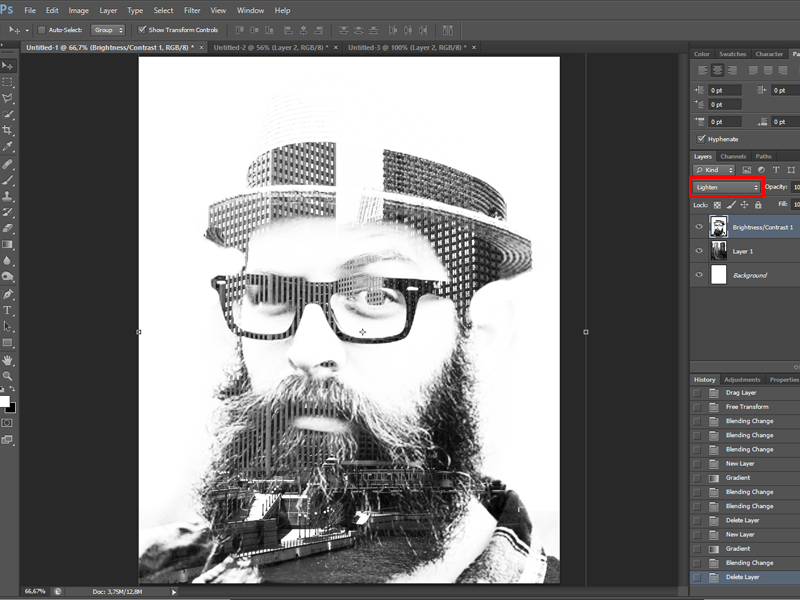 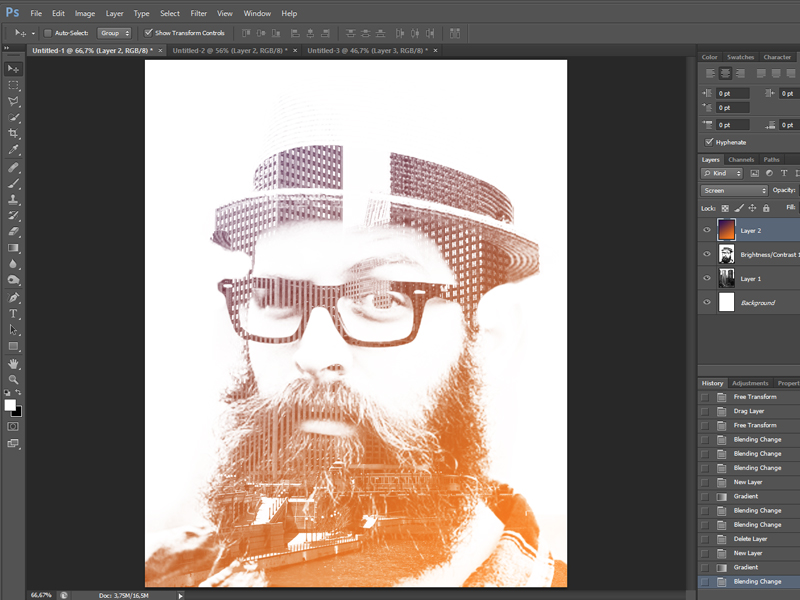 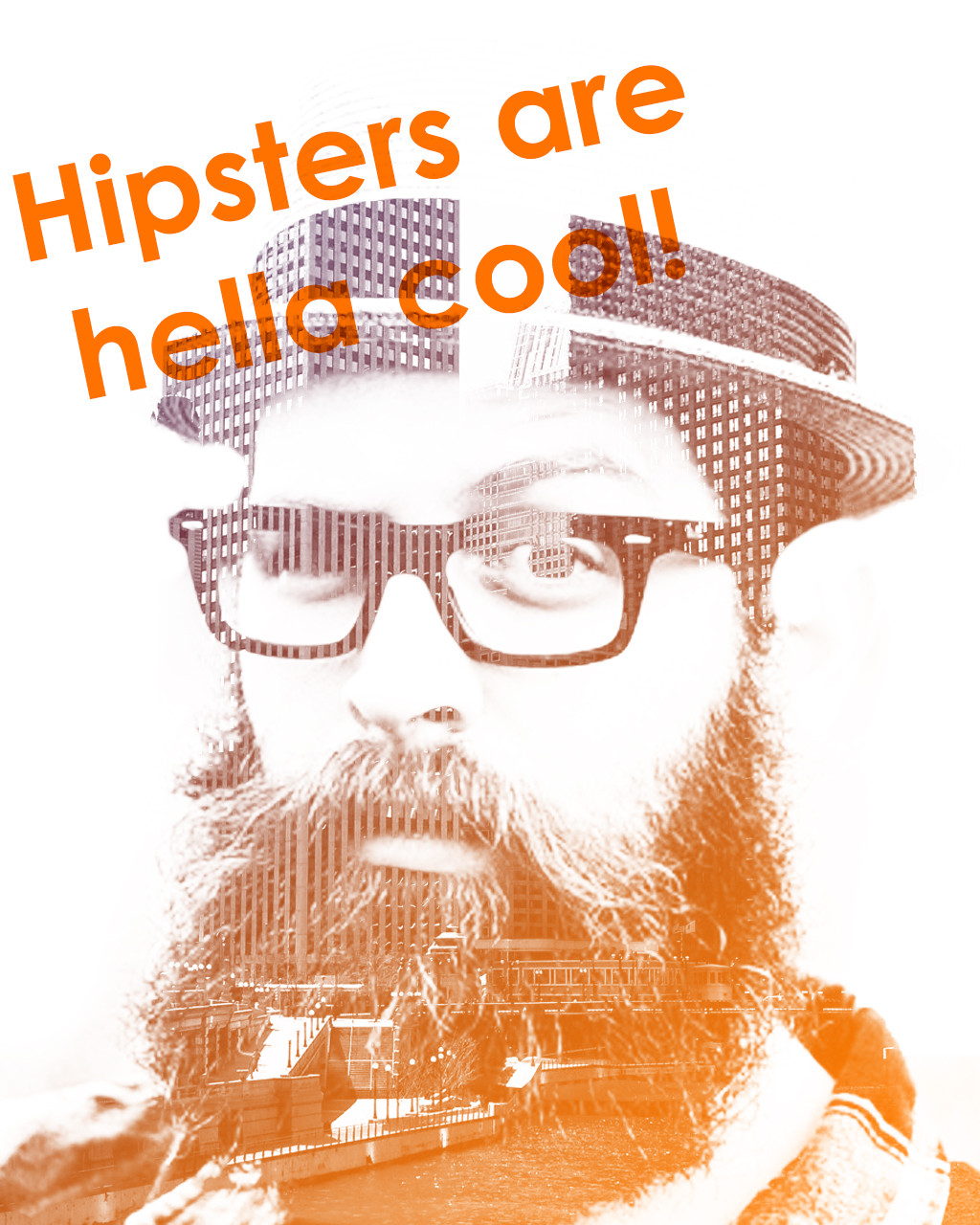 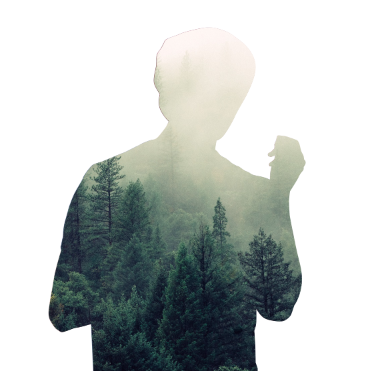 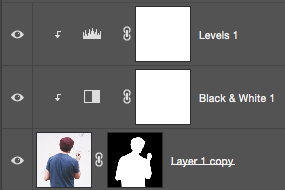 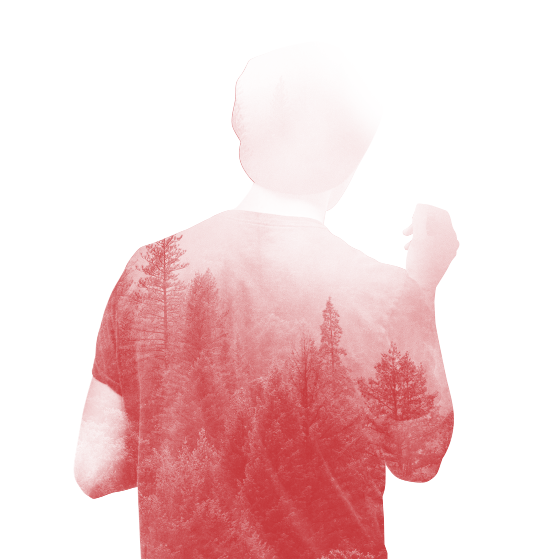 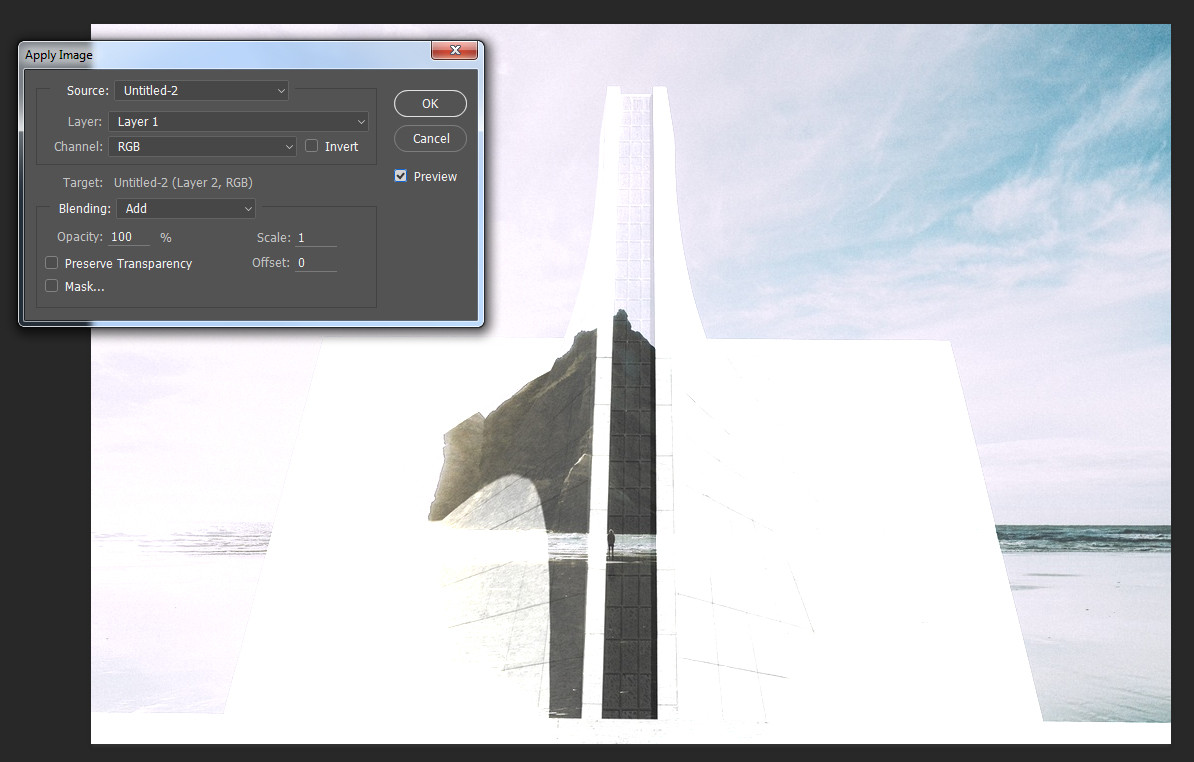 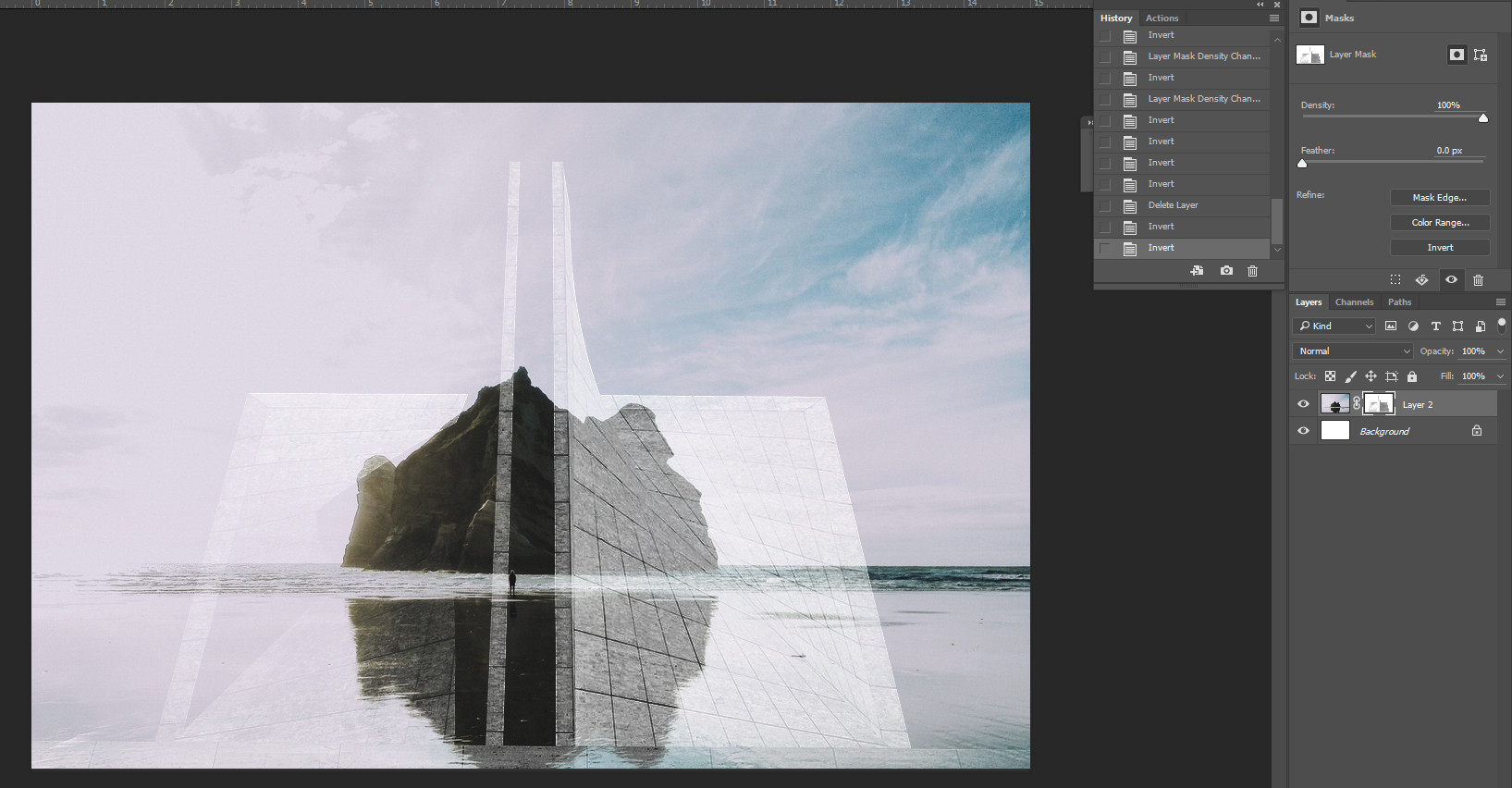 1
Images appear darker on the top part of my image and lighter on the bottom
10
How to get speckled shading in Photoshop?
2
How to get this noisy fog or skies effect with a gradient texture in Photoshop?
2
Replace artwork while retaining (extract) the reflection, specular highlights and texture of a metal surface
0
I am trying to do a transparency inside image kind of effect
0
How to color an image with black without losing texture or detail
0
How to easily merge/blend multiple images together in photoshop?
2
How to get rid of lens flare over face?
0
How can you achieve realistic closeup perspective in Photoshop using 3D Postcard feature?
0
Make layer only be shown over black color