In Photoshop, how can I manipulate flat text in a 3D environment while keeping text editable?

As shown in this image, I have a stock photo of a calendar (viewed from an angle).

I then created a layer of text using a handwriting font.

I've been trying to use the 3D mode within Adobe Photoshop CC 2015 to adjust the perspective of the handwriting layer so that it almost looks like it's written directly onto the calendar.

However, I'm unable to edit the text after this 3D manipulation.

Here is what I did: I created the text layer, selected it, then Window > 3D > Create New 3D Object > Source is Selected Layer > Type is "3D Postcard".

But now the layer has a cube icon (it's now a 3D layer?) and doesn't seem to be editable text anymore.

Is there a way to edit text after manipulating it within 3D space? If yes, how?

I figured it out. 3D mode wasn't necessary.

See this tutorial for help.

On the 3D Panel you'll have a Text Object: 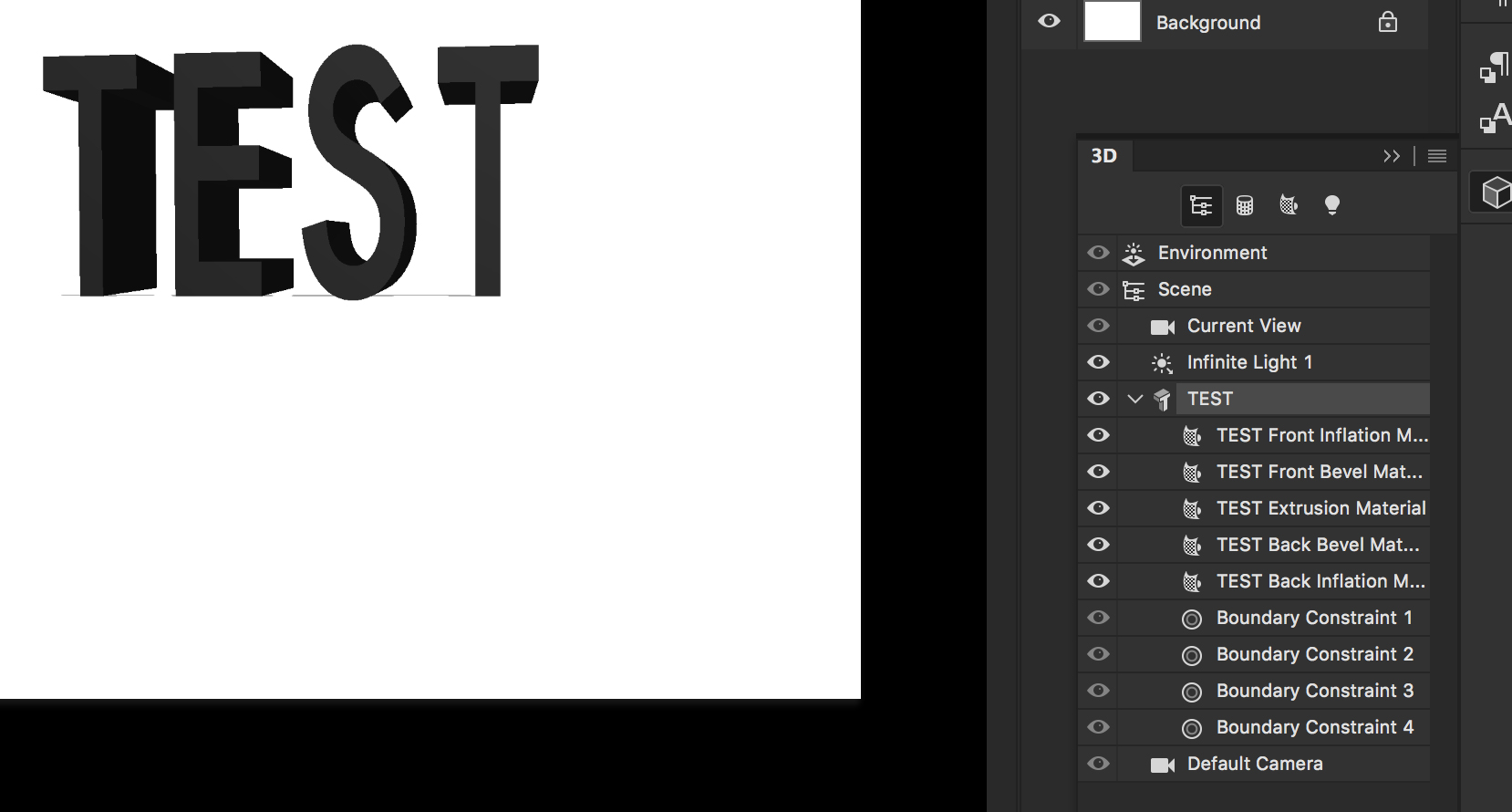 Look at its Properties: 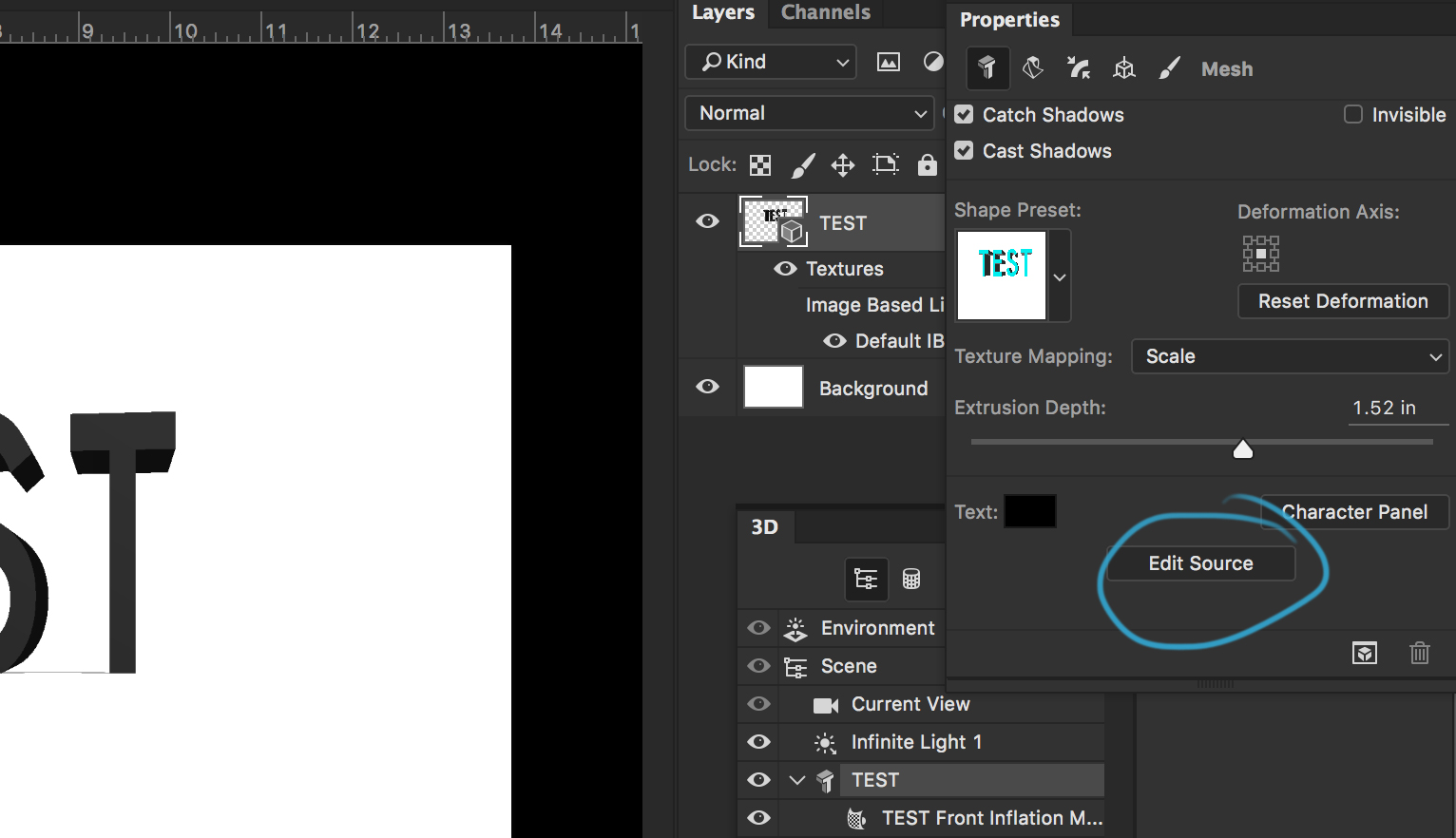 Not the answer you're looking for? Browse other questions tagged adobe-photoshop text 3d or ask your own question.

9
Nesting Photoshop Smart Objects without losing the "link" between them?
2
How can I manipulate a 3D object into a specific position in Photoshop?
0
Photoshop Text Layer Merging/Copying
0
Photoshop: keeping oversized text within box
0
Why did my stroke drop from one side of the layer after I re-sized the canvas?
3
What happened to pasted SmartObjects from Illustrator to Photoshop?
2
How to edit text that is in a jpg photo (using newer technology)?
1
How to edit text in Scribus 1.4.7 document created from template?
0
GIMP Commands History per Layer in the XCF?