How can I make my graphics look less "cartoony"?

To begin with, I'm a programmer -- not a graphic designer, so I'm not very good at making pleasing looking images. But I want some that at least look decent enough for version 1 of my video app, and I came up with a bunch of logos for it. I have one here: 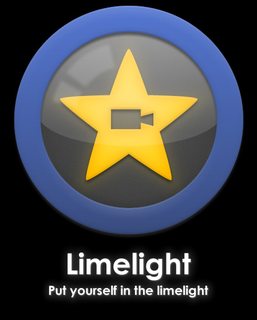 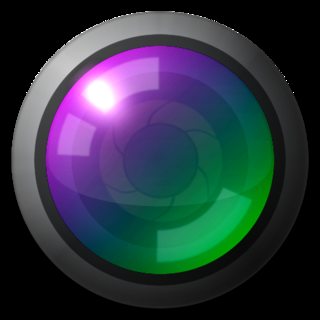 I've been bugging my friends for feedback, and they seem to think the images are too cartoony looking. I don't really know how to fix this, so I welcome suggestions from the professionals!

I followed some of your all's recommendations. The new image is: 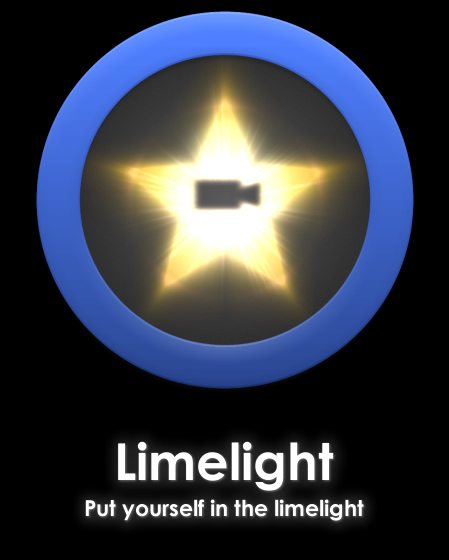 I redid the star from scratch entirely. My friends really like the new look of it. I'm still not sure about the blue border though. I've been messing around with it for 3 hours and can't get something that "clicks" for me.

Oh, and I remember where my idea for the icon came from. I originally had just a star, but that seemed too generic, so my buddy suggested making it like a Hollywood star, and those stars have a little camera in them.

Your current icon is bordering upon iMovie infringement. :) If Apple approved it, then I guess they feel it's okay. But knowing Apple, things could change.

The more you use curved paths and low contrast the more "cartoony" an icon will seem.

I think getting 'real' lighting/reflection/highlights/whatever you want to call them(!) right is very important. I think cartoon-y looking icons are great, but they still need to look realistic/believable. Try drawing over images of real items for a while, and take note on where light falls and where highlights are prominent etc. - the more you do it, the easier it will become to start from scratch and easily be able to judge where light or shadow needs to rest on the object for it to look real, whilst still maintaining that cartoon-y edge that icons seem to favour. Here is one I did recently: 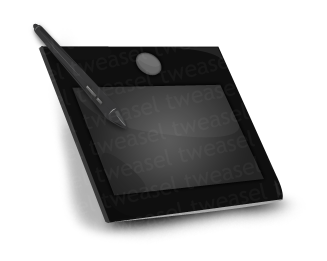 I think it looks fairly realistic, but still fun and cartoon like. There's a lot of layers on there that you can barely see, which are just subtle colour differences, but without them it looks flat.

Icon design is really, really difficult, especially if you're aiming for the standard set by other top apps. I think you've done an ok job, but it may be worth considering hiring an icon designer, as the icon is the first and last thing your users will see. It's unfair, but they will likely base their purchase decision, at least in part, based on the icon.

And an icon is something you can potentially keep for several major versions. If you think the app is likely to succeed, it may be a good investment. Dribbble is full of talented icon designers looking for work. That might be a good place to start.

36
Why do some fonts make I, l, 1 look the same?
3
How to make red icon on gray background less jarring?
5
How can I create imagery for cyber security and cyberspace general while avoiding that late 90's early 2000's look?
7
How to graphically represent time
3
What make the colors in this picture look soft?
8
How can I create hand-drawn style graphics for my website?
17
How to draw a hierarchy button set and look less offensive than it is?
5
Make text look like it's part of icon
4
How to make 3-dot icon visible on any background?
26
How can I make this logo look more obviously like an icing bag and a crown?