How do I prevent a clipping mask from hiding layer effects?

Let's say that I have two layers:

In the example below, Layer 1 is the white brush and Layer 2 is the red brush with a glow effect applied. 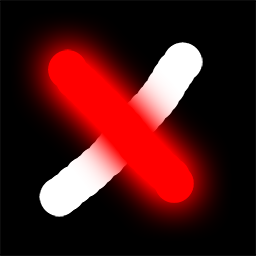 If I create a layer mask from Layer 1 and apply that to Layer 2 (and set "Layer Mask Hides Effects" to off), then I get this result: 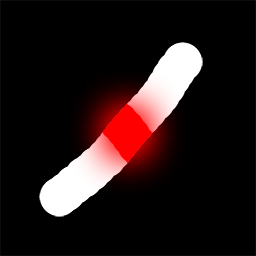 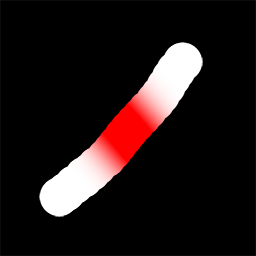 Note how the glow is also clipped by Layer 1, which is not what I want, and I see no corresponding "Clipping Mask Hides Effects" option like there is with layer masks.

My current work-around is to create a duplicate of Layer 2 for every frame of animation and give each a separate layer mask, but obviously that solution would be very impractical for animations with more than a handful of frames.

How do you want to animate the layer?

Is this something similar to what you're trying to accomplish?

You can animate a layer mask by unlinking the mask from it's layer. 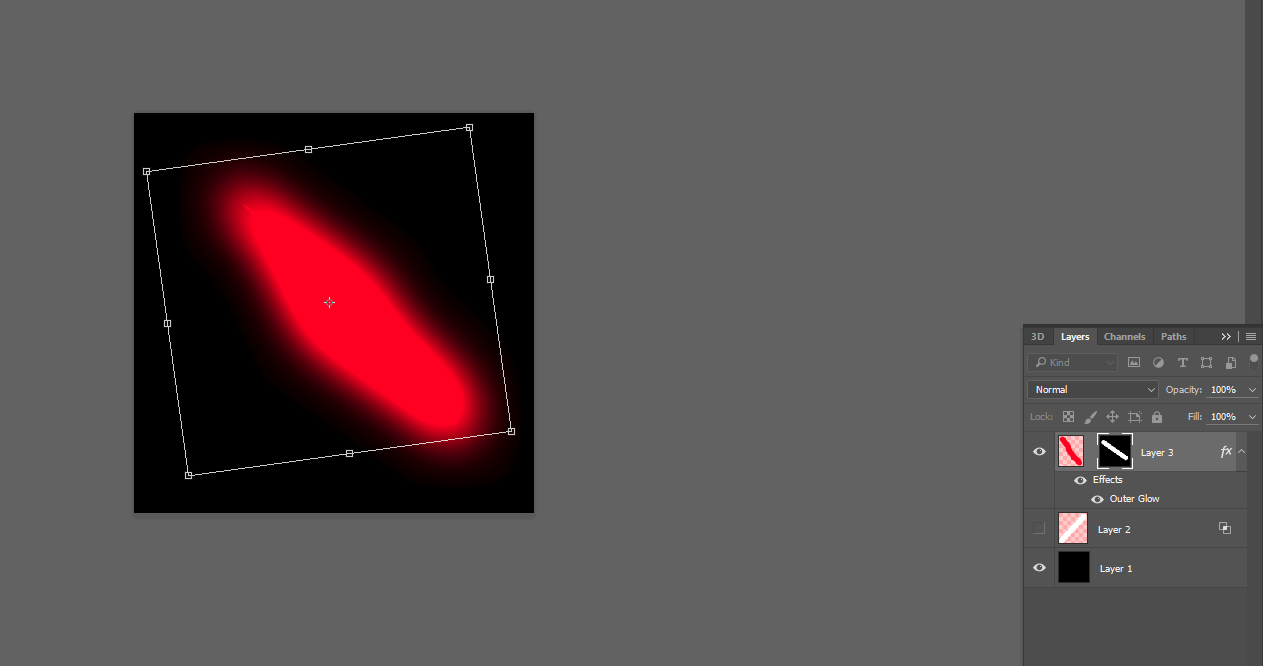 1
How would you create these Photoshop clipping masks in Fireworks?
8
Using a Smart Object as a mask for another layer?
5
Using an invert mask on one single layer
8
Hide contents of clipping mask layer in photoshop
2
How to isolate layer effects into their own layer
3
Applying Mask to the Effects in After Effects
0
In illustrator how do I create a clipping mask path based on a path layer?
3
How do I partially break a clipping mask border?
0
How, in Illustrator, do I release a clipping mask without releasing masks contained by that group?