How to eliminate the white highlights?

How do I tone down the extreme white that shows up along the side of his neck, his ear, and on his knuckles? Adjusting the contrast doesn't seem to help. 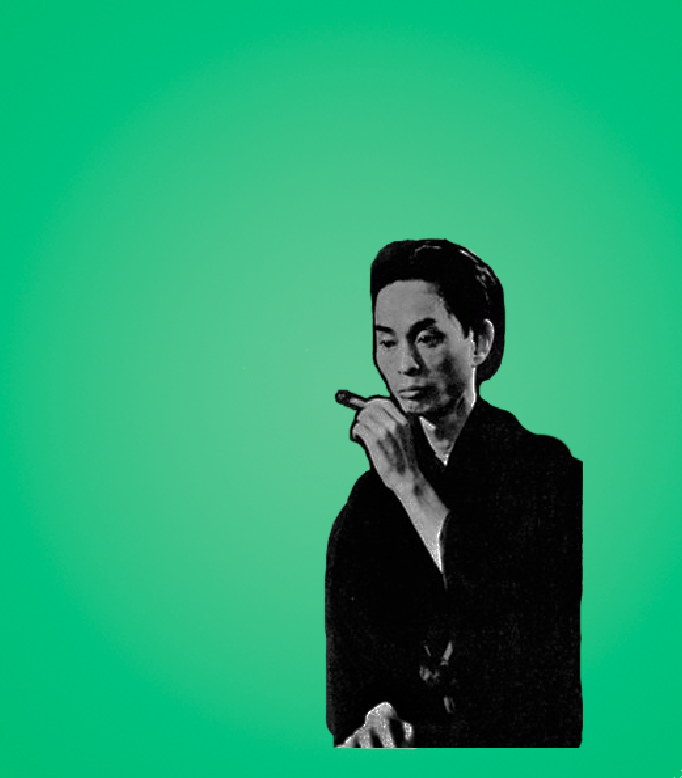 (Some background information on what I've tried)

Like mentioned above, adjusting the contrast and brightness. No luck.

Then, I selected the brush tool, selected the "color dodge" mode (on the panel at the top of the screen), however, it affected nearby pixels.

Using the color replacement tool lead to a similar result.

I read somewhere that you should try using levels or curves, but it when I tried the first time, it didn't work for me. I was adjusting the position of the gray, white and black swatches underneath the histogram, but that didn't help. Jagged black outlines grew around the white highlights when I tried to adjust the white to a grayer color.

In desperation, I even tried putting a grey cut out the same shape as the man in a layer beneath, and tried painting dark grey onto the mask I applied on the top layer. Again, other pixels became grayer too.

However, thanks to all the comments suggesting levels/curves, I figured I was doing it wrong. On my second try, it worked. (Instead of the swatches, I shifted the a slider on a palette, and the white was toned down to grey.)

There are many solutions to this but the best is a Curves Adjustment Layer with a mask.

Now with a small brush and low flow and/or opacity paint in the highlights. 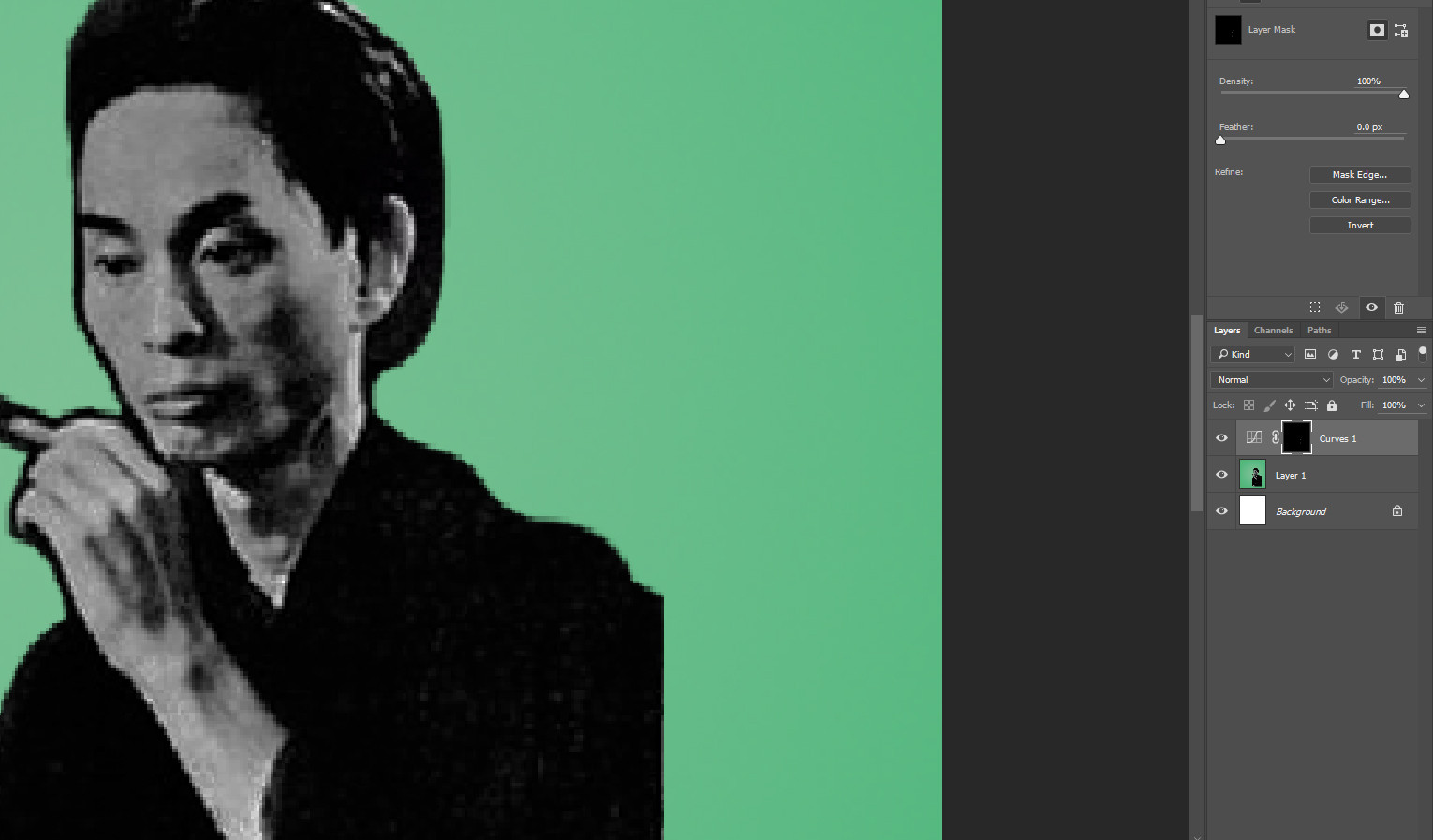 You can then adjust the Curves or the Opacity of the Curves Adjustment to tune it further.

Not the answer you're looking for? Browse other questions tagged adobe-photoshop photo-editing selections or ask your own question.

2
Why is the paint brush painting in a particular layer style?
5
Removing shadow across a face in Photoshop CS6
3
Deconstructing this posterized, photocopy-style effect?
1
How do I have a black on white drawing into a black on clear drawing using adobe photoshop?
2
How can I adjust these background colors so they are the same?
0
How to get rid of a color cast that covers part of a photo using gimp?