How to delete a specific shape from an image without rasterizing the shape?

I have the following image:

I want to cut the volume slider and acheive the following result: 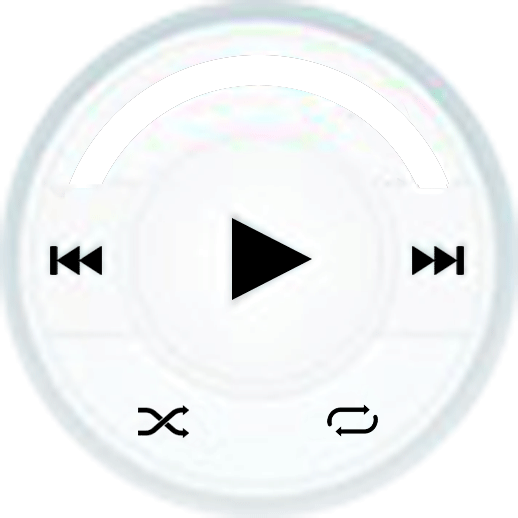 Actually I made this a month ago. But now when I tried using the same method it is not working. I made two circles with shape tool then combined them and deleted the intersecting smaller circle. Now I have a ring. With this ring I combined a rectangle and then deleted the semicircle opaqued by the rectangle. Now I have semicircular ring shape which I used as a clipping mask over my music player image. Now when I use magic wand to select that semicircular ring -- so I could delete the selected pixels -- I get the following error:

Could not use the magic wand because the target is a fill layer.

The workaround is to rasterize the semicircular ring, but then its curves don't remain smooth.

**Edit: ** As suggested in the answer I tried to invert the mask but remained unsuccessful. Pressing ctrl + i on the masked layer did nothing. Although there is an invert icon in the adjustment panel. After pressing this all the white colors in the photoshop window turned white. The layers snapshot after this is as: 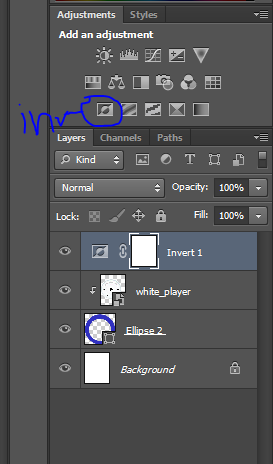 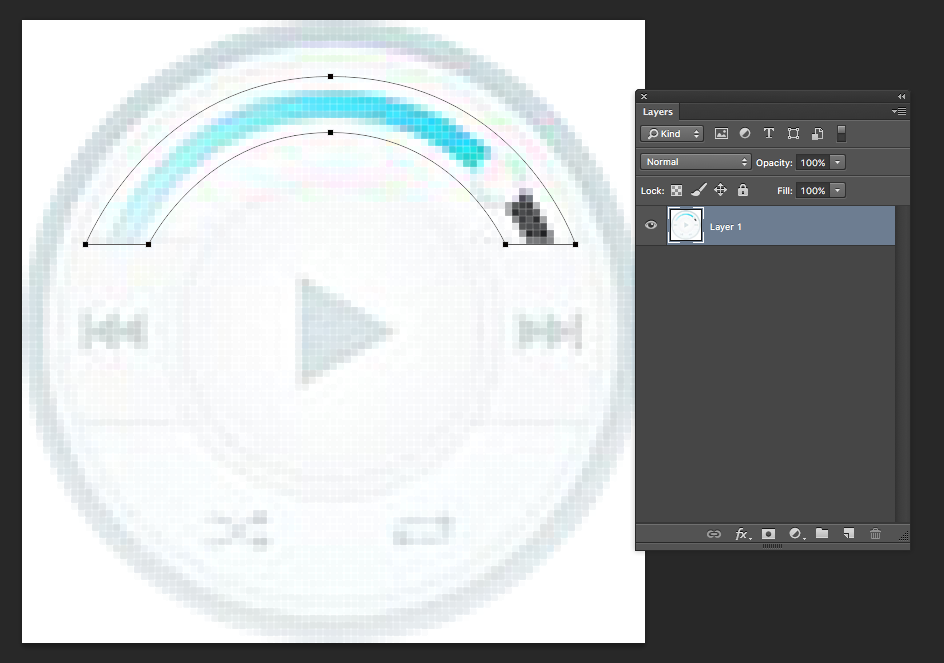 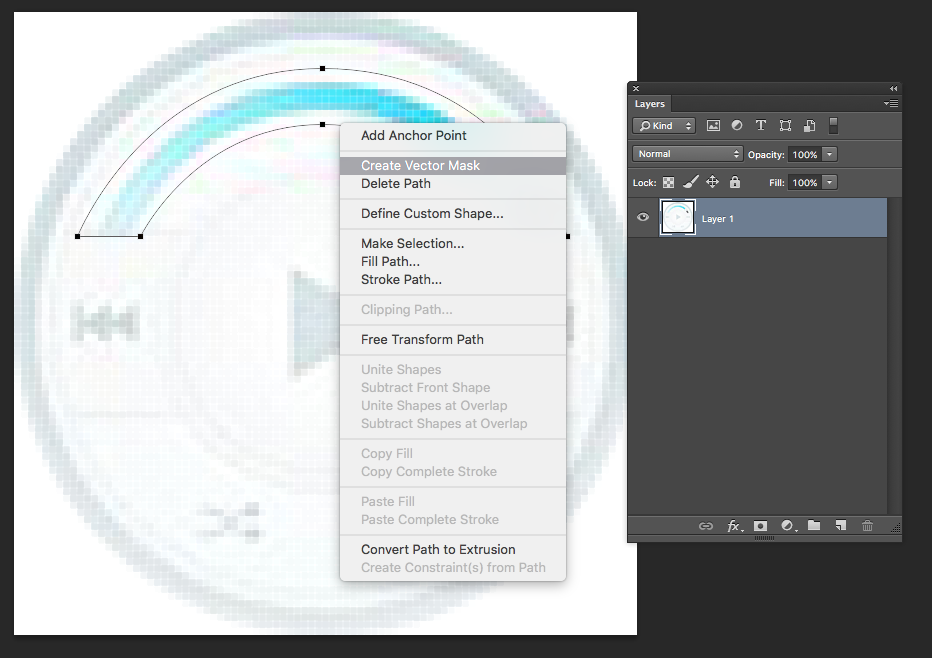 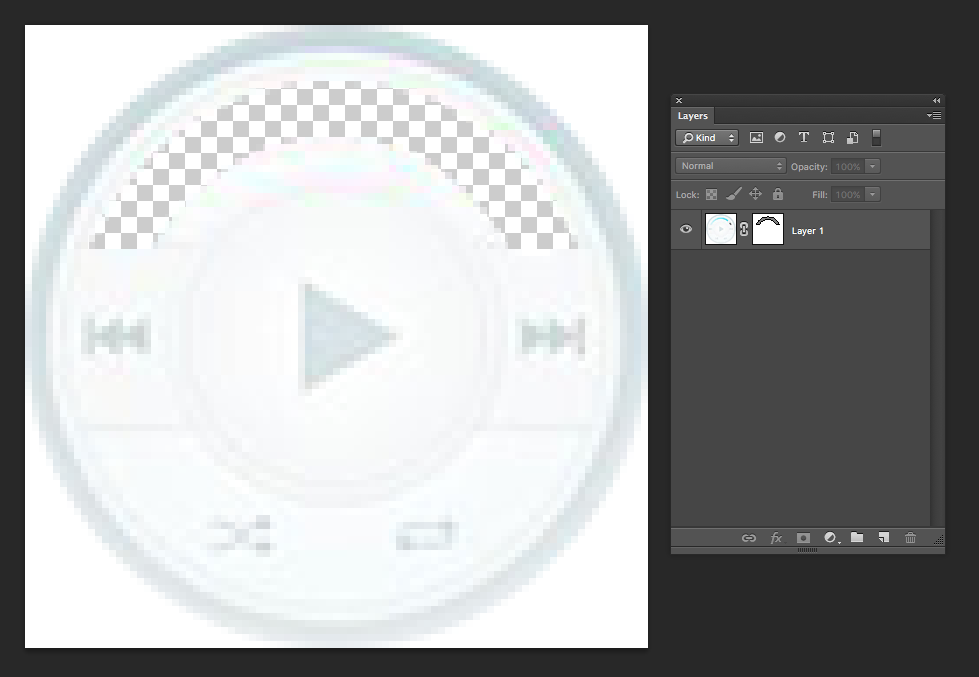 You could also do the same thing with a selection and a layer mask, which would be more appropriate if you need varying levels of opacity in your mask.

Not the answer you're looking for? Browse other questions tagged adobe-photoshop mask clipping-mask or ask your own question.

2
How do I trace an image and place it over a different background?
0
Photoshop CC 2017 - Why is lasso tool cropping image when used in Select And Mask?
1
Clipping mask from complex shape InDesign
0
How do I invert the Clipping Mask in Illustrator to hide a stroke path using a shape?
0
Can't delete selection from mask in Photoshop
2
How do I create a fuzzy fade-out-to-transparent blur effect on the background of an image in PhotoShop
0
How can I make image a specific shape?