How to make a shape that blurs the image behind it in illustrator?

Im still familiarizing with illustrator here and I have an image on the canvas. I need to make an image (drawn using paths/pen tool) that ideally wherever I put it it blurs out the image behind it.

I am trying to achieve the effect that I have the image that is sharp everywhere EXCEPT for that one shape - that shape is the blurred version of the part of the image underneath it, similar to apple's alerts on the iPhone.

Think of that box being the blurred version of the red image: 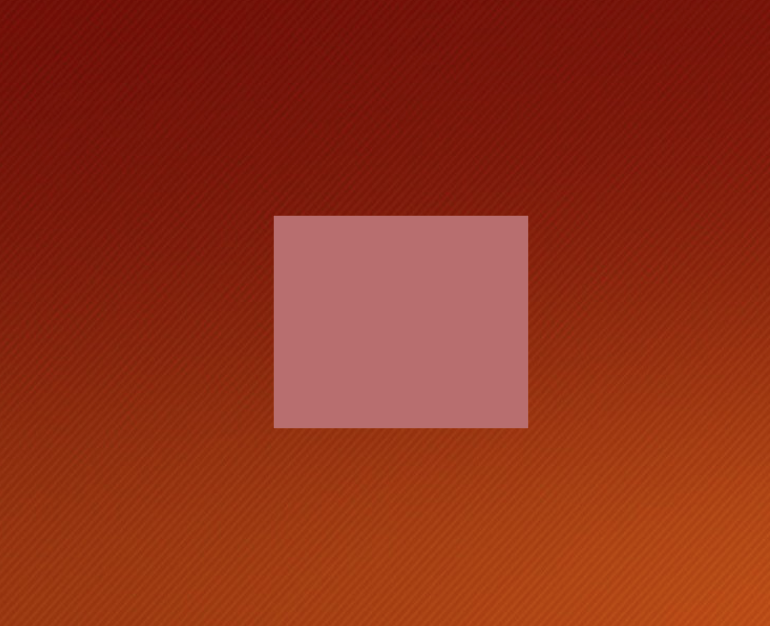 I know how to blur the ENTIRE image with transform, but how can I blur JUST where a certain shape is?

You can try using an opacity mask.

Is this something that is absolutely critical to do in illustrator?

You could duplicate your entire design, place it in a clipping mask on top of the original design and apply a gaussian blur to the layers in that clipping mask accordingly.

This type of task however is ideal for photoshop to handle rather than illustrator.

13
How to crop an image in Illustrator?
0
White line down the center of my image when using reflect
5
How to create an array of circles within a circle?
1
How to avoid export pixelation with vector graphics?
1
Artwork hidden after move
1
How to make the inner shape transparent using the Illustrator
1
Illustrator: how to select all elements below a shape
2
Creating a rounded corner on a shape
1
How Do I Make A Selection Transparent Through The Object Behind It In Illustrator?