I have an array of layers in Adobe Photoshop CC 2015. They have effects on them such as outer glows with varying transparencies.

When joining into a Smart object, the outer glow's and drop shadow's turn white instead of maintaining their transparency effects.

My layer screenshot below is showing all my layers. The ones that are highlighted are the ones I'm converting to Smart Object.

My question is... Why would the layer effects behave differently once merged into a Smart Object. I thought that was the entire point of "Smart" Objects and that they understand their context and are content/context aware. 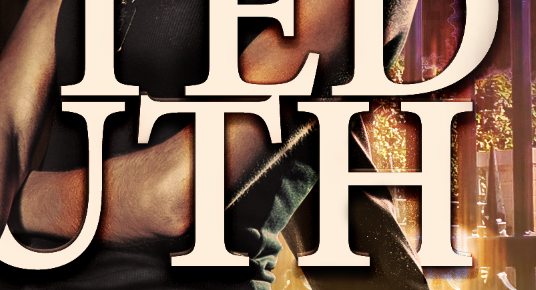 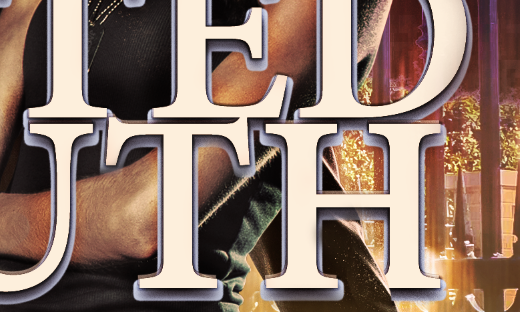 What is your outer glow blending option? If it's screen as default it tries to apply this blending to transparent background within smart object (or am I wrong?). For example - the normal blending mode is not affected.

If you need, you can turn the object to smart object and then apply the effects on it... or leave the layer as it is if you don't have to.

Not the answer you're looking for? Browse other questions tagged adobe-photoshop smartobject layer-style or ask your own question.

8
Nesting Photoshop Smart Objects without losing the “link” between them?
8
How to change smart object outlines and colors?
3
How can I prevent layer effects from overwriting when merging layers?
5
How to apply layer style to one object and apply it to multiple layers
5
Photoshop: why won't layer styles render correctly?
1
Help/thoughts needed for merging layers flattens “pixelated” effect
1
How do you resize a smart object layer?
0
Photoshop - Merge all layers into a smart object or flattened layer to apply final Camera Raw filter