Is there a name for the design style of Bloomberg.com and Cards Against Humanity?

I am a big fan of bloomberg.com's design style (big black thick text for titles, pure white space, boxes and horizontal lines), which is somewhat similar to the one of Cards Against Humanity (the game). I was wondering if there is a name for this style, or what are the main characteristics behind it in the eye of a graphics designer (I am not one).

PS: also, what is the family of fonts they use?

Broadly speaking the style is modernist. More specifically it is very reminiscent of what is known as the International Typographic Style or the Swiss Style, which became famous in the 1950s and 60s and influenced design around the world. The style makes use of bold sans-serif typefaces, use of negative space, grids, cleanliness and functionality.

Neo-grotesque sans-serif fonts such as Helvetica and Univers are hallmarks of the style:

Some examples of Swiss Style design: 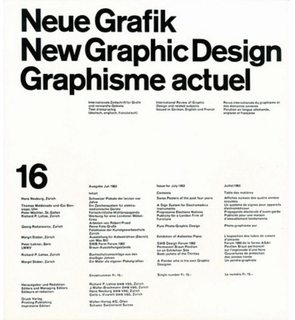 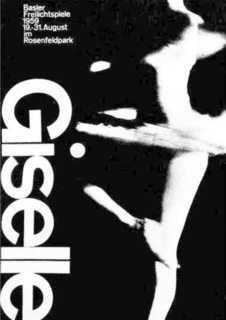 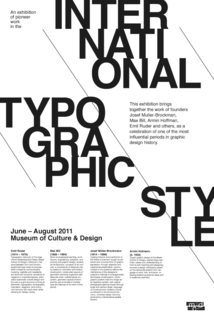 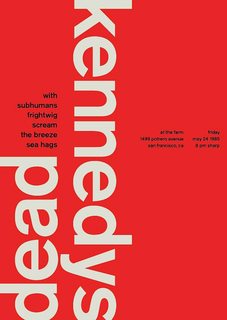 There are elements in Bloomberg's design that don't quiet fit the Swiss Style, but parts of (and especially the points you mention) are very reminiscent of and obviously influenced by the style.

FYI: There are multiple browser extensions that can easily display the font used on a webpage. You can also inspect the website to see the CSS styles.

I would say there isn't a specific style associated with how the text is displayed. (The following is a my opinion) They place the text over the image to display more stories in a smaller place/see more stories above the fold. They use a white background for readability.

The similarities between Cards Against Humanity and bloomberg.com is that the font is very similar (possibly the same). They both do use a pretty small line-height.