How can I resolve this gradient issue on a TV screen?

I am having an issue with a logo designed for my company.

The design consists of the company name with a circular gradient behind it. This image is used frequently on TVs, as it is for a film company, and we fade the logo in and out at the beginning of every film and project.

The gradient looks fine on most computer screens, but transfers terribly to TV screens and some other screens.

I did some research and it may involve the bit depth difference between TVs and computers, but I wasn't sure. I have tried using dither and adding noise, all with no success.

Is there a way to render the image to make the gradients appear correctly on TV screens?

It seems there's a problem reading the fade of the gradient images on the TV that just displays it very poorly. 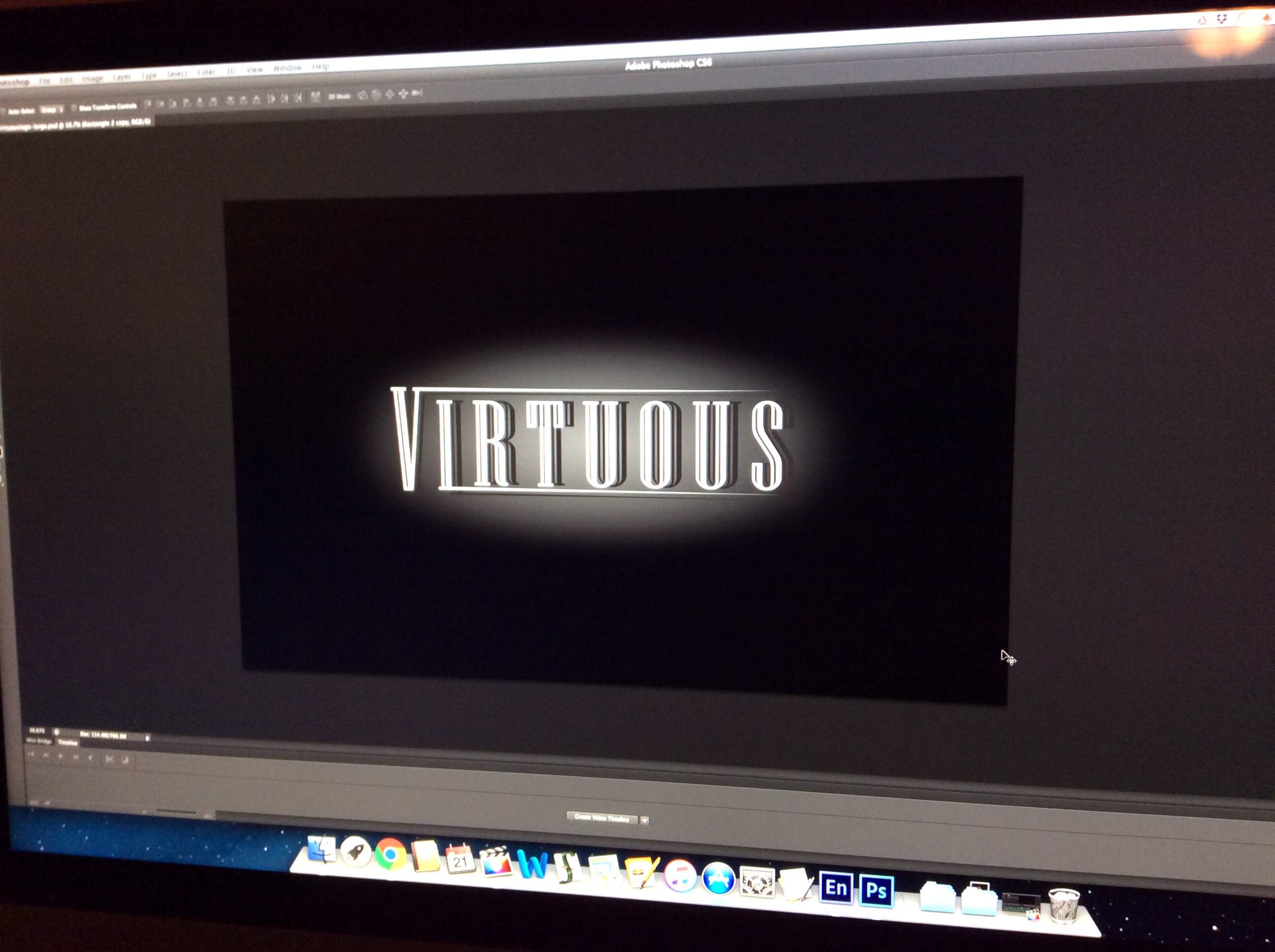 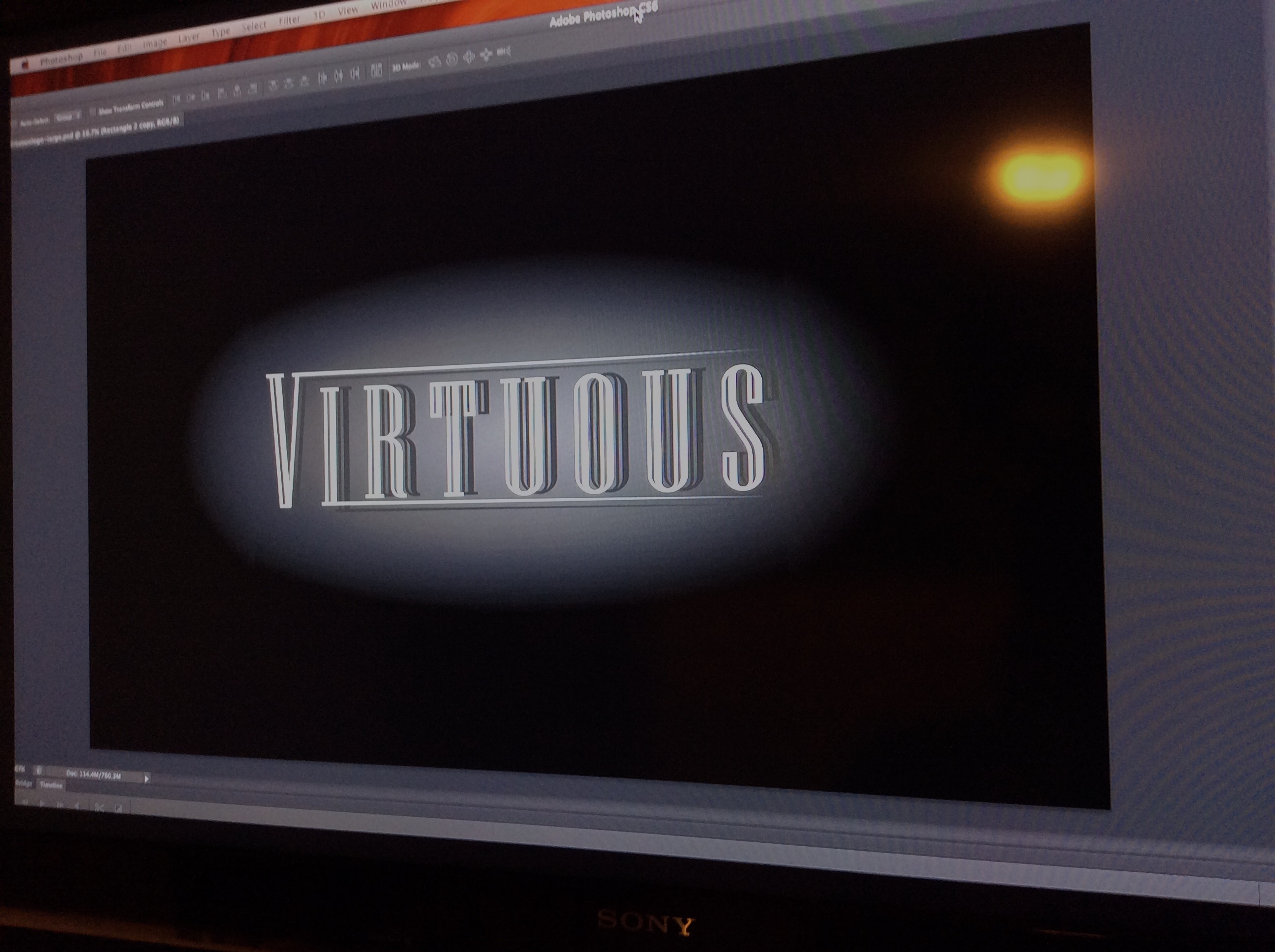 Comply with the IRE reference levels and the logo will render correctly.
IRE = Institute of Radio Engineers.

Attempting to exceed these in a raster image forces averaging of the signal with the results you show.

You may be more familiar with YUV Levels for input white = 235 / input black = 16. You may be happier with these levels on the resulting view.

You are right in that it is a problem with the bit depth of TVs. That will cause banding (you can see lines in the gradient). Dither and Noise can help the banding but only to a limited degree. Sadly a black to white gradient is naturally very prone to banding, maybe choosing different colors can help.

What I can also see on your TV, is that it has too much contrast. That is usually the case on TVs, since movies look nicer with a lot of contrast. Too much contrast also causes more banding and the gradient is more compressed (it seems to change the color faster rather then being smooth). If it is often shown on TVs you might create a copy of the logo that has an even smoother and larger gradient to compensate for the more contrasty TVs.

That is MPEG noise.

MPEG is very similar to JPEG in the abstract and, like JPEG, high contrast and line art is sort of a worst-case use for the compression method, which was developed for use in photography where adjacent pixel values are more random. The best option for you is to ramp up the quality/bitrate/render-passes when baking the video.

Also, reducing the contrast (i.e. don't put it on a black background) may help.

FWIW, you can see this problem on every fade even in massive hollywood box office hits. TVs have noise reduction settings to address this obvious flaw in the workflow.