What software is used here? [closed]

I wanted to know if you can tell me what software was used to generate these drawings: 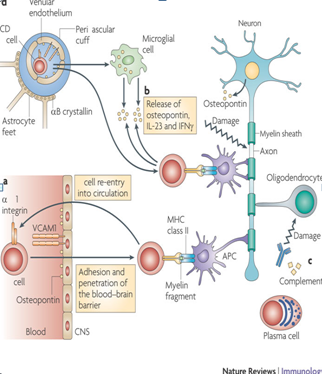 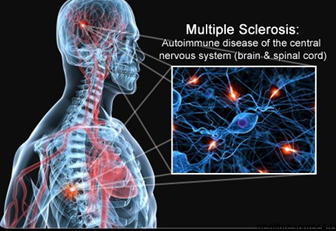 It is hard to tell but a general idea is:

The first one is done in a vector based program (Ilustrator, Corel Draw, Inkscape, Draw Plus. It can be done even in Power point.

The second is a 3D render, with a special material aplied on which depends on the angle of the surface respect of the camera That is called Fresnel. There are a ton of programs, but a free one is Blender.

Another free resource is Daz3D which give you some 3D models for free, but also has payed models, like thoose internal organs.

For the render you can export them and use a program like Blender, again, or Kerkythea.

5
Info-graphics , Informative Graphics and Visualizations: Are they the same term ?
11
How to visualize data? Which software should I use?
3
How to make a good scatter plot (bubble chart)?
10
Is having a skills bar chart on a resume a good idea?
3
What do you call these infographic icons?
12
Which software is used by scientific journals to generate plots?
6
How are these modern physics figures made?