What style is the text on this album cover?

One of my favorite music groups has the following album cover: 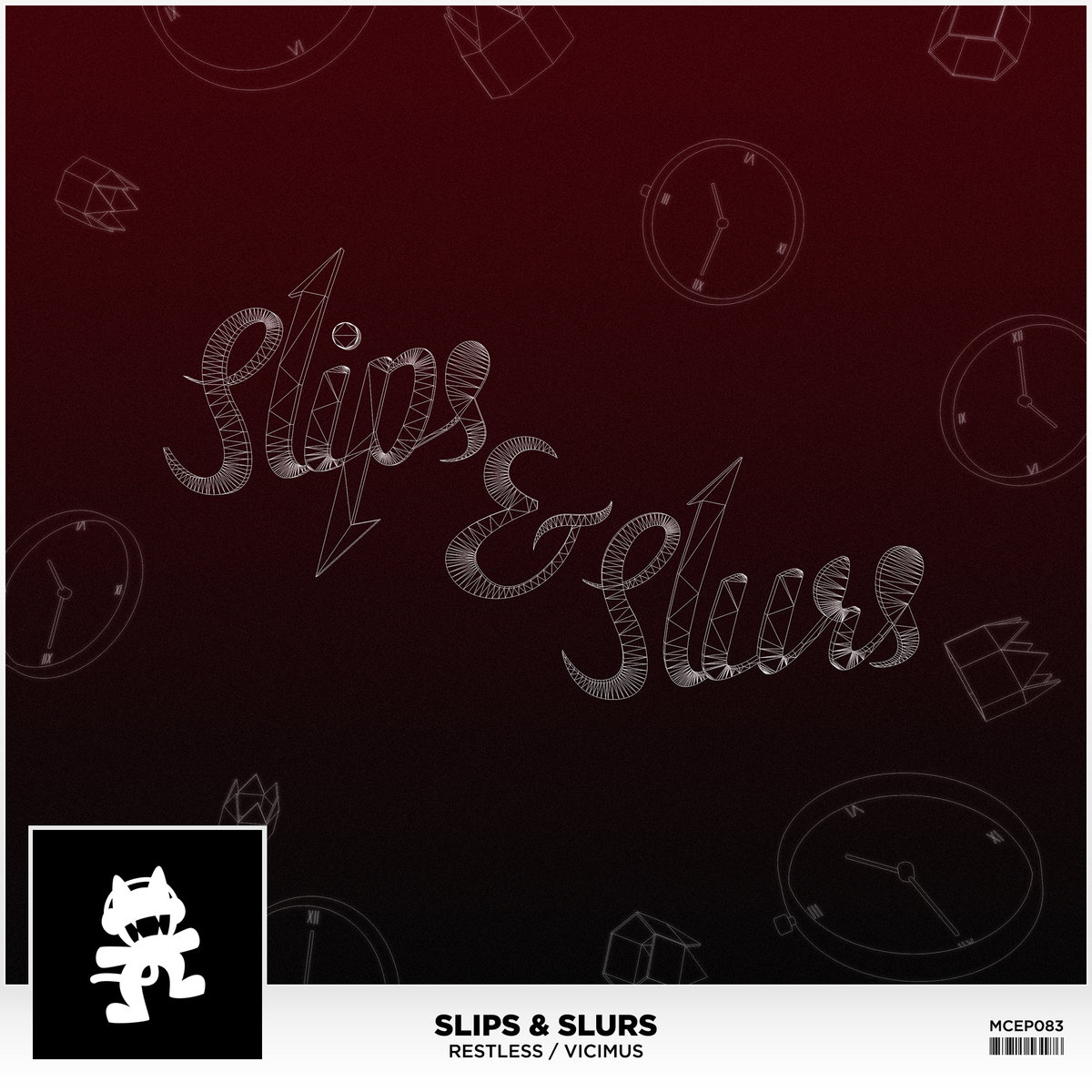 Is there a name for the art style used to fill the text? If so, what is it, and where may I find more information on this style?

This fill style is geometric: it is governed not by artistic considerations, but by a number of exact calculations. Therefore it's algebraic as well. It is most likely computer generated (on itself this does not say much, but in the context of graphics it's the opposite of intended 'natural-looking' drawings, which also can be generated by computers.)

It is abstract: the fill lines do not (visibly) attempt to form an underlying figure or idea, but are solely drawn based on 'logical' grounds.

The lines divide the interior of characters, and is therefore a tesselation - not an evenly distributed fill pattern. More specifically, since each polygon has exactly three points, this is a triangulation. Which, incidentally, does not describe the style but the method:

I'd call this style a "geometric abstract line fill". Narrowing it any more would focus on the specific techniques used here, which is too limiting to fall under "style" (those techniques would be "tesselated", and even more narrow "triangulated").

Not the answer you're looking for? Browse other questions tagged style-identification line-art or ask your own question.