Why do these letters have gaps in them?

Not sure what the correct name is. Check the picture: why do these letters have gaps in them?

I could understand the letter "O" having gaps because the spray-paint-mold had to hold the inside area. But for other letters "L", "E", "N", this seems unnecessary? 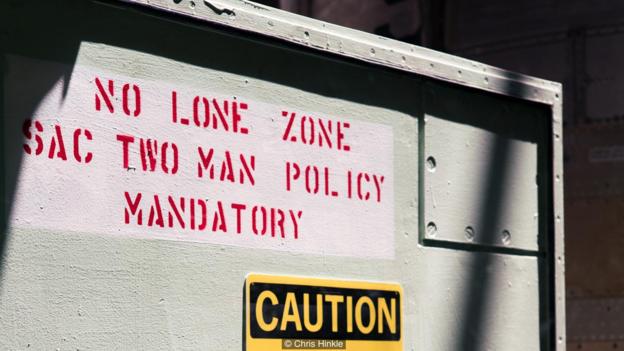 The actual reason is not for unity. Is for durability of the stencil. Small triangles like under the N or the gap that would form inside the E would break very fast and the stencil would be useless in no-time.

There are a number of reasons for the gaps on the stencil letters:

When removing the stencil:
This extra support is also important when removing the stencil from the area after the paint has been applied. Once the paint has been applied, the edges surrounding the painted areas will be tacky to the surface. How much adhesion there is will depend on the type of paint used and how the paint was applied. This can be anywhere from minimal to significant. Having the extra supports helps all areas of the stencil to be removed from the surface uniformly. If the supports were not there, the smaller areas would deform causing them to move slightly along the surface being painted and dragging some paint with them. This would result in the there being more blurring/smearing of the edges in these areas.

Improve the durability of the stencil:
Durability, as other posts have mentioned, is also a significant concern. The extra supports prevent the smaller areas from freely bending along a single support to the primary area of the stencil. Most stiff materials tend to become weaker the more a particular area is bent. This is particularly true for paper stencils when they become wet (e.g. from paint). In addition, any bend that is beyond a certain degree does not return to fully flat. Having the extra supports greatly reduces any bending in these areas and makes their connection to the overall stencil much stronger. This provides a significant increase in the usable life of the stencil.

For consistency of design. So that letter O's necessity is not obvious.

This was created to avoid having a mix between letters with holes and the ones without. To make it look more unite.

Not the answer you're looking for? Browse other questions tagged font-design traditional-media or ask your own question.

13
Why are there so many variations on the ampersand design?
3
Central, simplified, "pen" strokes of a font glyph
9
Why is Bounce (and Tumble) rarely done these days?
2
What's the term of what I need to fix here - Umlaut dots missing at 80% zoom?
3
How to set an 'ignore' on a pattern for contextual substitution in FontForge
1
Where do alphanumeric (or other) characters end, and a typeface begins?
1
How do I delete these 3 extra font glyphs? FontForge seems to be adding them after save