Should I care about diacritic collisions?

When designing a typeface, how should I treat diacritics that would collide with adjacent glyphs—including other diacritics?

You can see in this example that there are a lot of collisions: 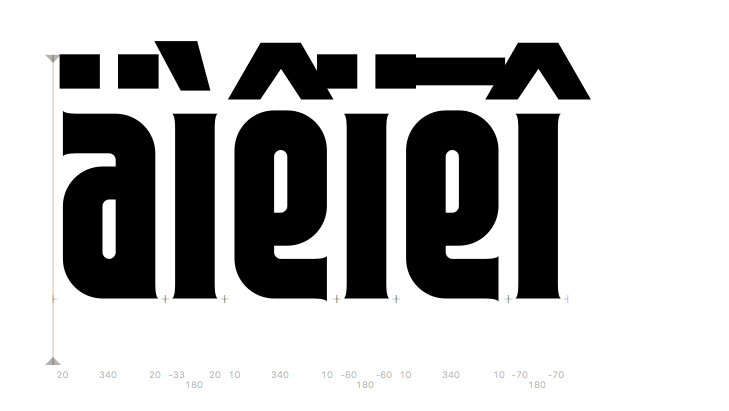 That is an extreme example that is never going to happen in normal text and I assume accent collisions are the exception rather than the norm, but since I don't speak and am not familiar with most languages that make use of diacritics I'm not sure.

I can see a few options to dealing with these collisions:

Should I care about these collisions? If so, how should I deal with them?

Is there a list of commonly occurring collision pairs I can refer to? This would help me kern only pairs that are actually going to occur.

There are two other variants that are normally employed:

¹ I have no idea what those words mean, so I hope for comedy’s sake that these are blatant obscenities.

1
Should I be concerned about optimal font size for a particular font
11
Making a typeface – should I check if it resembles any non-free or copyrighted typefaces?
3
Adjusting diacritic in italicized combining character?
4
Which secondary whitespace character should I use for my seven-segment font?
6
Structure of a book. Details about front matter
1
Should I use 4x or 4✕?
1
How can I find anything about this effect?
1
Best book about modernism typography