How to create this photo effect with photoshop

I have seen an effect on some photos that I would like to reproduce. I don't know how to call it but I would describe it as low contrast and neutral (if that makes any sense) and I would like to create something similar in photoshop. Here are some sample photos: 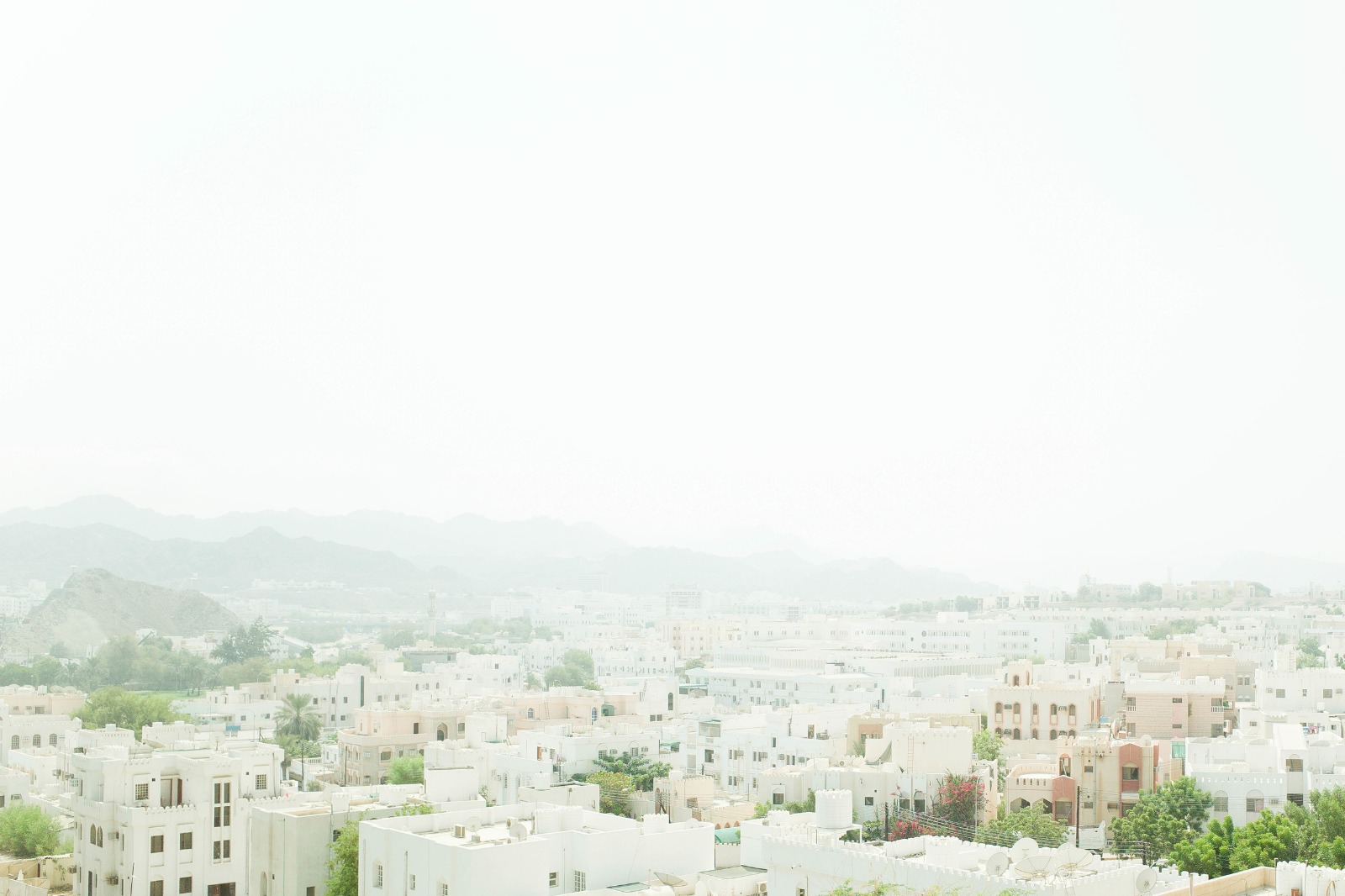 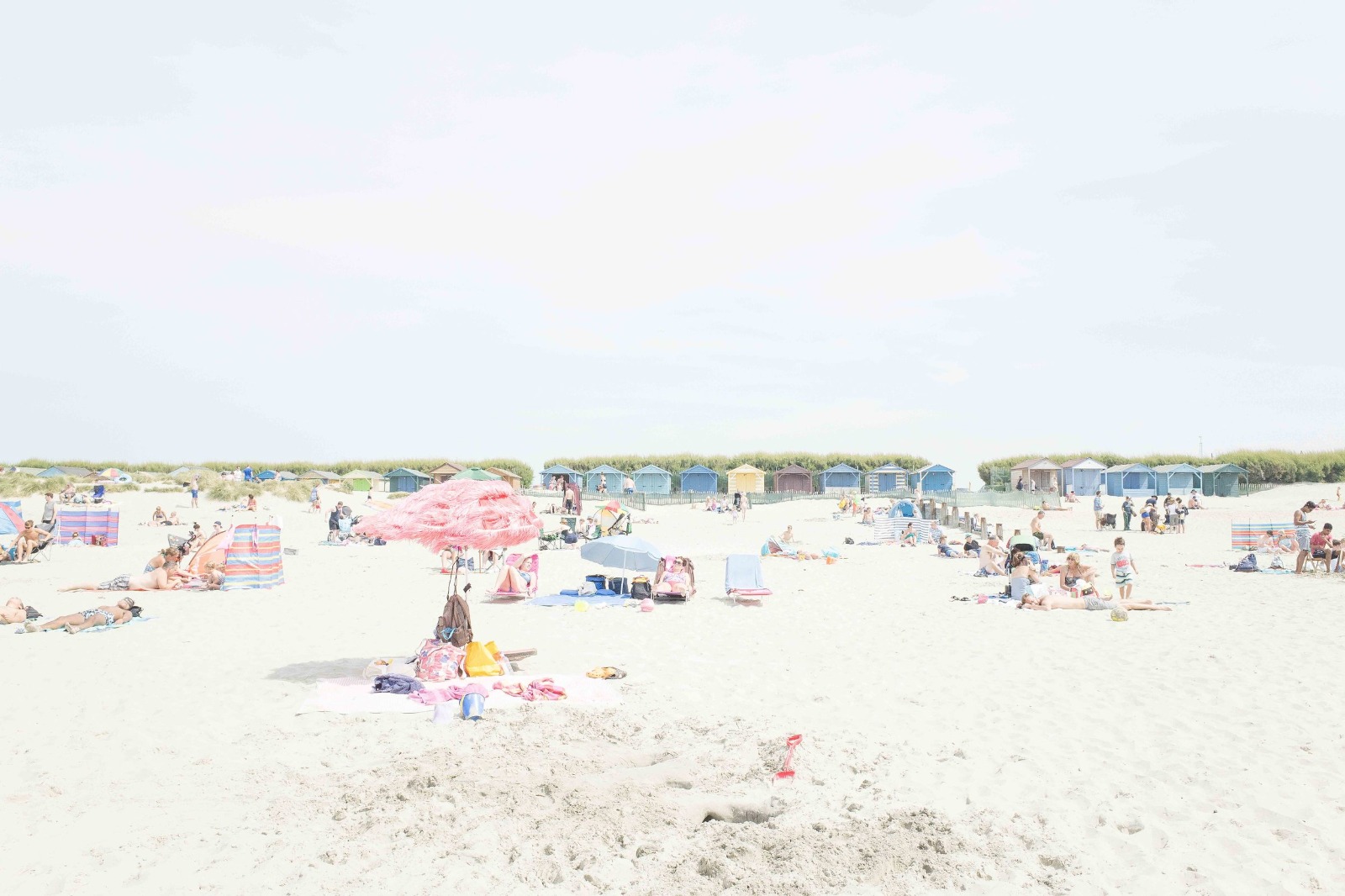 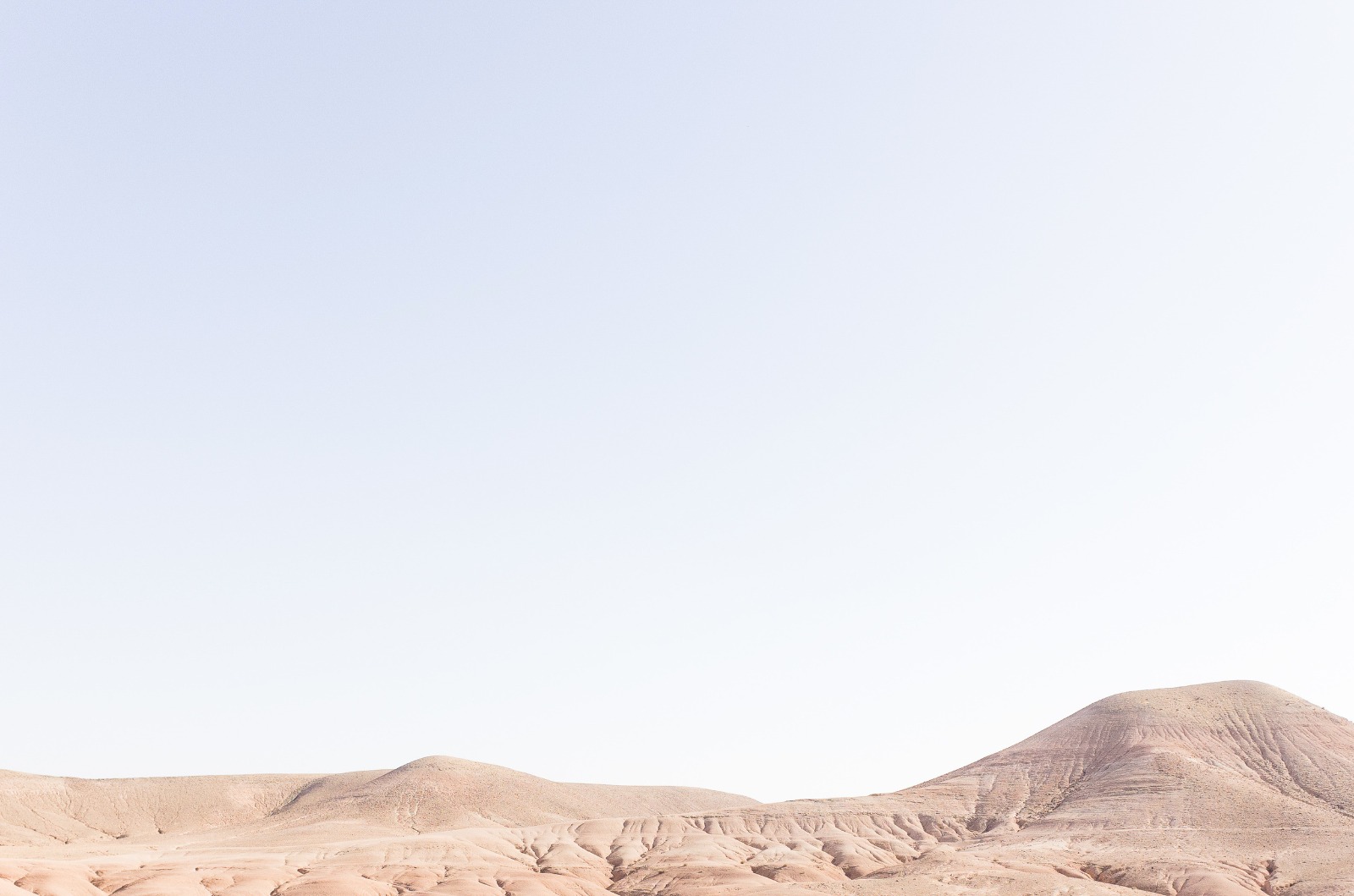 And also this other effect, which looks more like an analog picture: 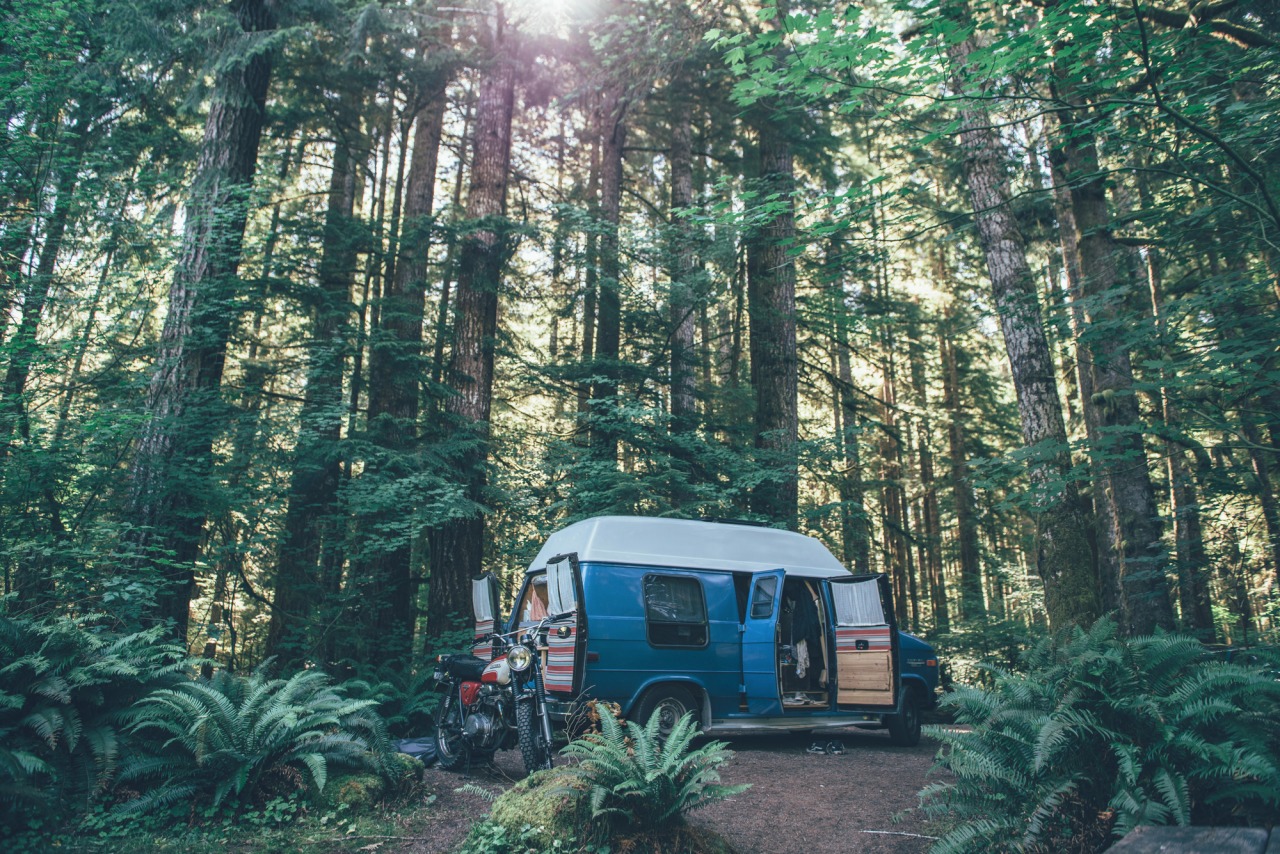 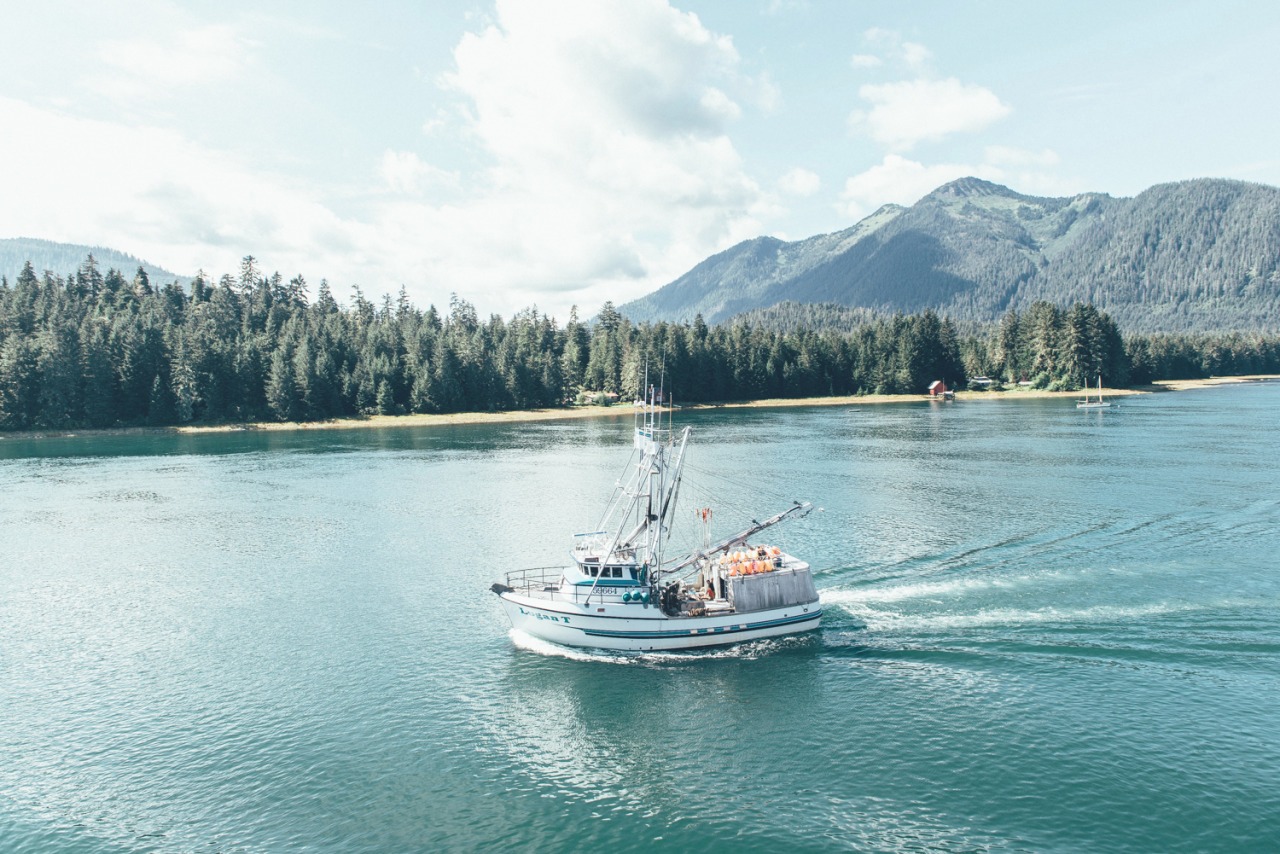 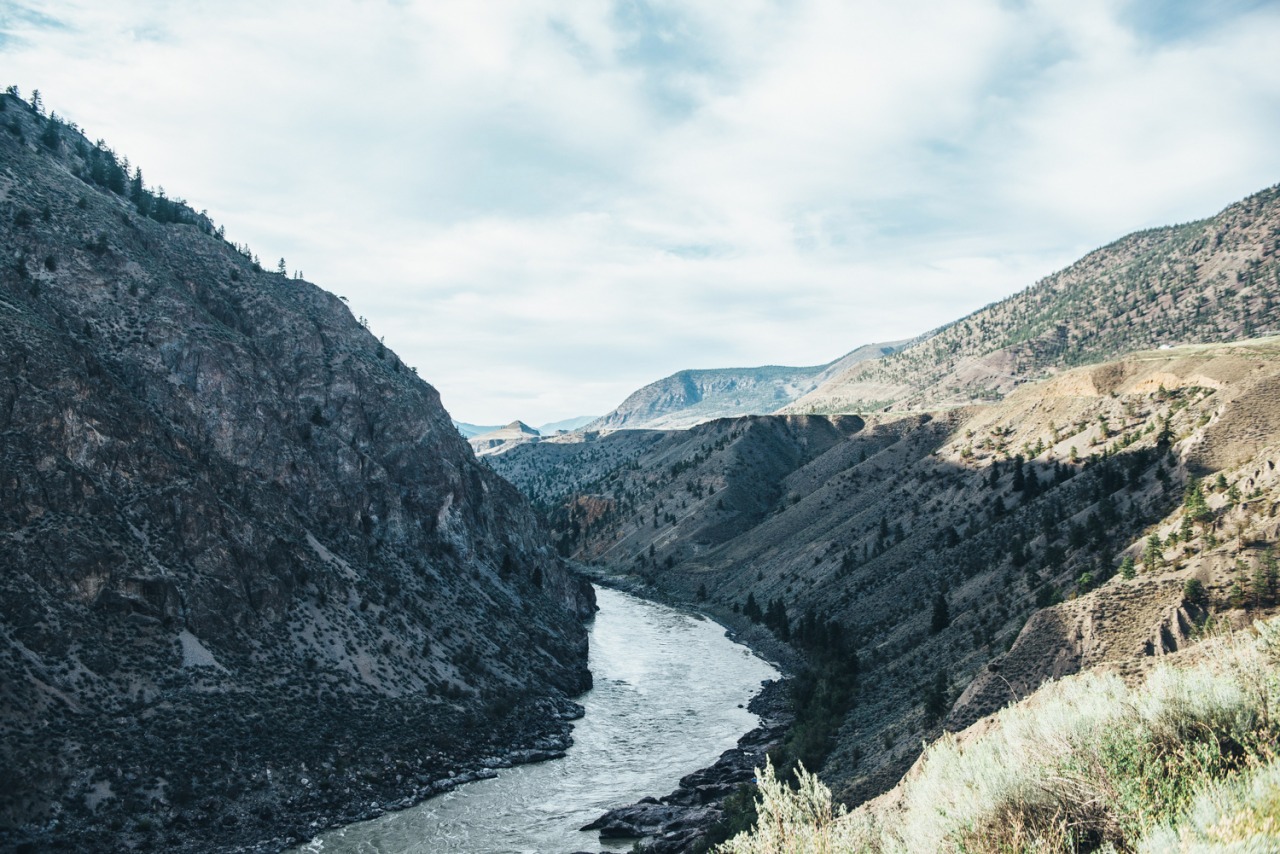 Here's the before and after for the first one, based on what I did:

I decided the general look and feel was more "overexposed", so to do that:

Photoshop gives you a number of ways to do this, but this was the simplest. Not all photos will act the same, so play with the sliders until you're happy with the look of the result.

For the second filter, I created the following:

On this, I started playing the curves at first, and then the channel mixer, but ultimately found the following was easier to manage.

It's important to note that these steps will vary wildly based on the original photos, but they're a good place to start. Play around with what looks good to you. I find that if you're having difficulty choosing between two effects, such as a higher or lower saturation, try exaggerating them both. For instance, if you're having trouble deciding between a saturation of 26 or 36, try compare 16 to 46, and see which one you like more. (Using 31 as the middle.)

Not the answer you're looking for? Browse other questions tagged adobe-photoshop photoshop-effects style-identification photography or ask your own question.