Export svg from illustrator including objects outside artboard

I am trying to create a svg for a website, this svg will later be animated (with css & a plugin that removes the hassle).

The artboard is the size of the view for the user, there are other elements in the .ai that will be animated and later on be visible.

How do I save my illustration as svg using Illustrator without losing objects that are outside of my artboard?

A visual representation of what the artboard looks like: 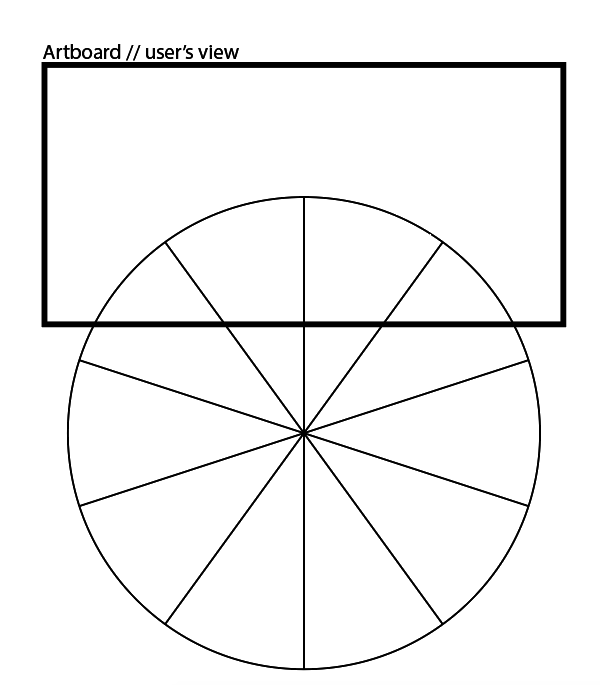 A visual representation of what the current export looks like: 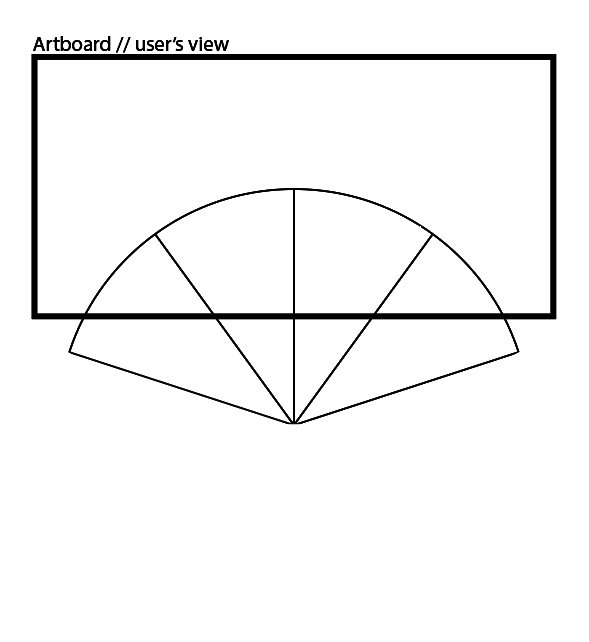 the desired outcome is an .svg that has the same content as the .ai

The solution was unchecking Use Artboards when saving, this was confusing because nearly every tutorial teaches you to enable it for use in web.

The code will deal with what the user will see, even with animation.

Not the answer you're looking for? Browse other questions tagged adobe-illustrator export svg artboard or ask your own question.

1
Adobe Illustrator Save For Web SVG becomes empty
27
Specify CSS class names on SVG paths using Illustrator
3
Animated SVG Javascript Infographic for timeline
0
Sketch: export artboard *including* layout grid
0
Can Illustrator export an artboard and have it ignore paths that extend into it from other artboards?
5
Inkscape: after bitmap trace, break shapes into own paths (for css animation)
1
Export the SVG only within artboard in illustator
1
How to flatten an illustration made of borders and shapes quickly
1
Illustrator: Crop paths to Artboard while keeping layers
0
Looking for a script to export layers in an artboard, sized to artboard dimensions