I have two shapes: 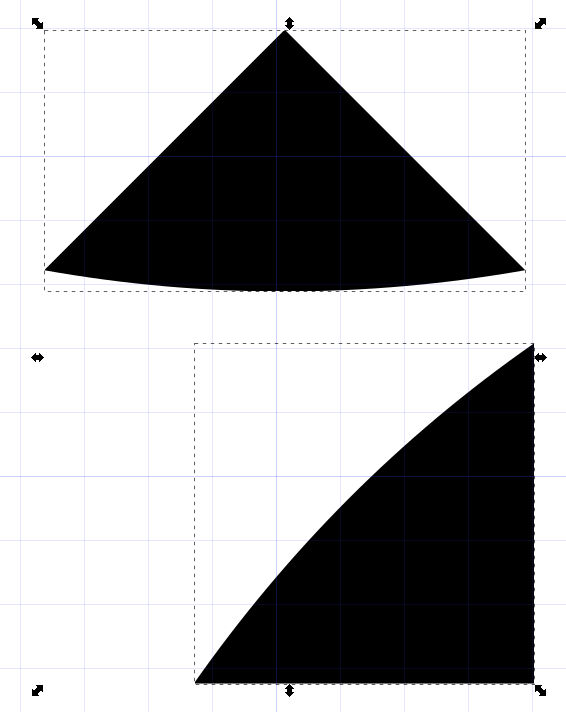 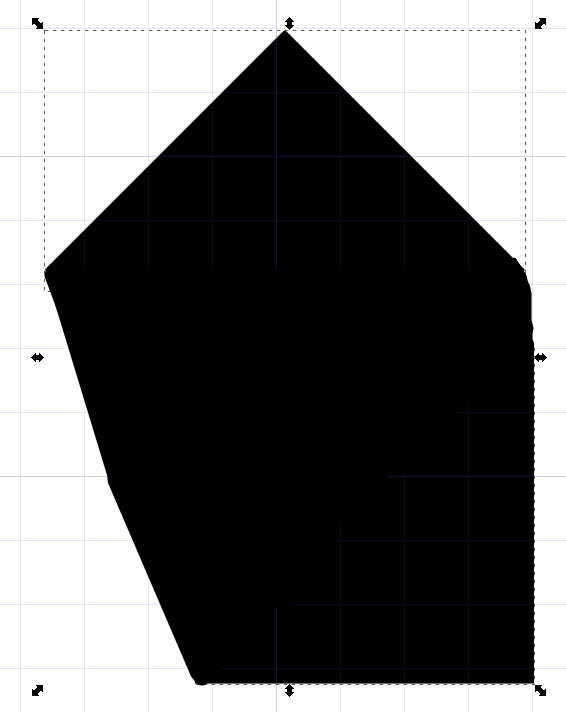 How can I do this?

There are two ways to do this: 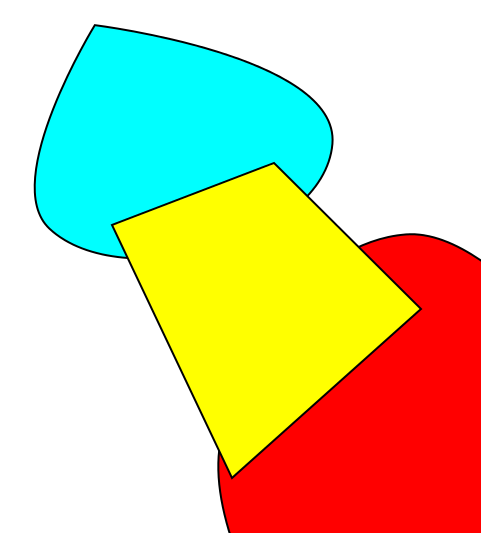 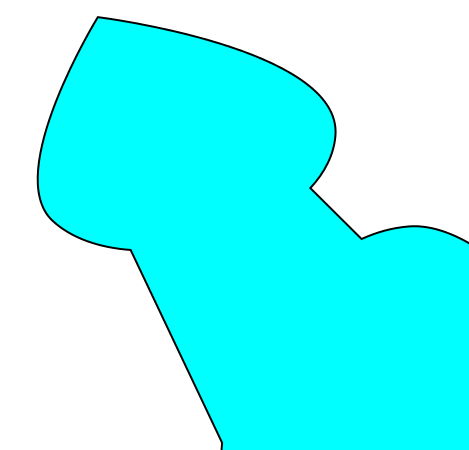 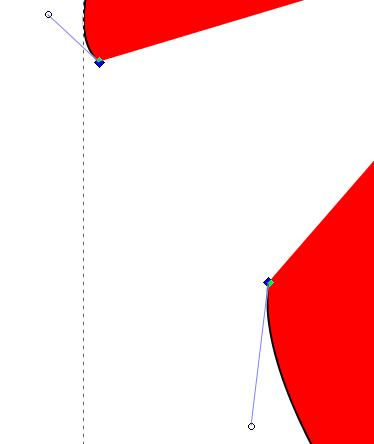 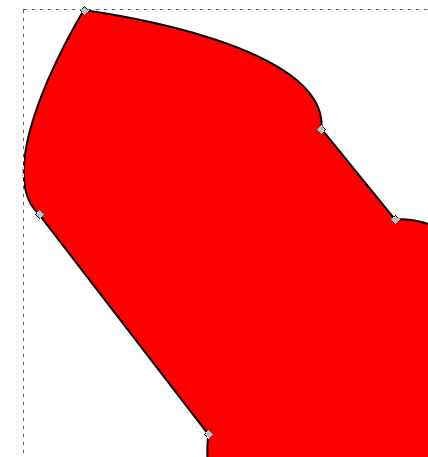 If your goal isn't to combine the two paths into one connected path but rather to create a 3rd object between then, then you can still follow the method below. Just duplicate Ctrl + D the two objects first before connecting them, then send it to the back once you're done. If you truly want a 3rd object that only fills the space between them, use the Division operation, similar to how you used Union above.

I would actually recommend not doing that two. Paths that but up against each other in SVG images are sometimes rendered as having a gap between them. It's a good idea to have some overlap.

4
Create a two headed arrow connector in Inkscape
5
Join mid points of two adjacent paths in Inkscape
0
Inkscape - break objects apart and reassembling them
0
How to fill shape with multiple recursive insets in Inkscape
0
Delete selection gap in Inkscape
8
Dynamically adjusting line between nodes of objects in Inkscape
4
Inkscape, align objects top has space between objects
2
Inkscape: How to have a Connector Line be two colors
0
Inkscape nodes gap between two filled paths, unable to join
1
Using Inkscape, how do I have 2 nodes make a single curve instead of two?