I came across this font while looking at a Github Repo, and it looks quite similar to 'Monofur' in some aspects, but it's not the same. I tried using many online font identifying tools, but none of them worked. Here's the font I'm talking about:

I'm sure this is a monospaced programming font, but I have no idea what font it is. I've used WhatTheFont, Identifont, WhatFontIs. But none of them came up with good results. Saw the font originally at https://raw.githubusercontent.com/wiki/jaypei/emacs-neotree/imgs/neotree-1.png

This must be Fantasque Sans Mono by Jany Belluz.

It has the curved i, which is not that uncommon (coding fonts tend to accentuate differences in i, 1, and l), but also the slanted straight quote ' (quite uncommon) and very distinctive looped k (so uncommon that Jany added a stylistic set for those who apparently found it too "distractive"!). 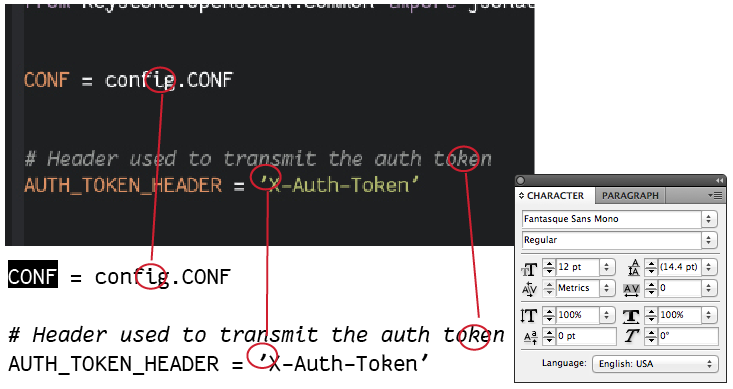 Found using Google Images ("best monospaced fonts") – I concentrated on that loopy k and the italic a, which tends to be a mere slanted regular a in most coder's fonts –, which led me to The 100 Best Free Fonts for Designers, where it ended up on the bottom position. (Quite undeservedly, I might add. I may have a new favorite!)