How did I create this double path (Illustrator)?

I was creating a graphic last night with a collection of paths, and later on realized that they had all somehow converted into double strokes. 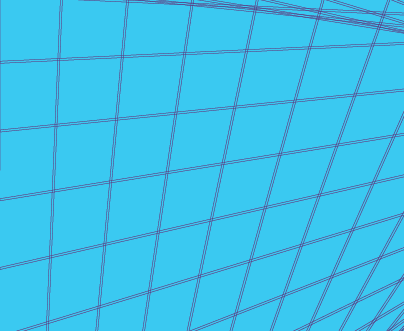 I like the effect, but it's making live painting a complete pain since the space between each path needs it's own fill area. It would be nice to know how to turn this on and off, and replicate at a later time.

The posts I have found online seem to suggest that the methods for double strokes are a bit hacky, but I definitely didn't do anything on purpose to turn this on.

You expanded your strokes into fills: 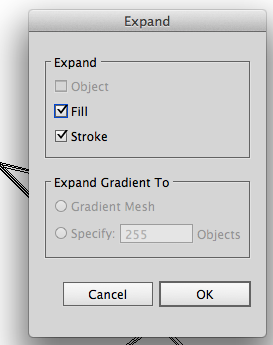 Somehow you must have missed this dialog, which asked for confirmation. It is not an "applied effect"; you cannot turn it on and off. That means you're stuck with what you have now.

See the online Help for more on "Expand".

0
Double offset path
1
Did something on illustrator cc... can't remember what I did! How do I get this result?
9
Illustrator: create four double sided arrows to form a circle
1
Double Page Spread Bleed in illustrator?
6
How to create a board game path in Illustrator
0
How can I create this Offset path?
0
Why Adobe illustrator expand appearances creates double path?
0
What software & method did Uber's design team use to create this graphic?
1
How to fix this typing along path...illustrator