How to recreate this image of an exploding 'sphere'

I have been trying to recreate this image. It looks to be a sphere which is exploding from its core, made from only lines and small circles. Can anybody help me recreate this sphere?

I have looked in many placed online for a tutorial, but I could not find anything. I have tried working with polar coordinates, but it just doesn't give me the same result.

How can I recreate this image? 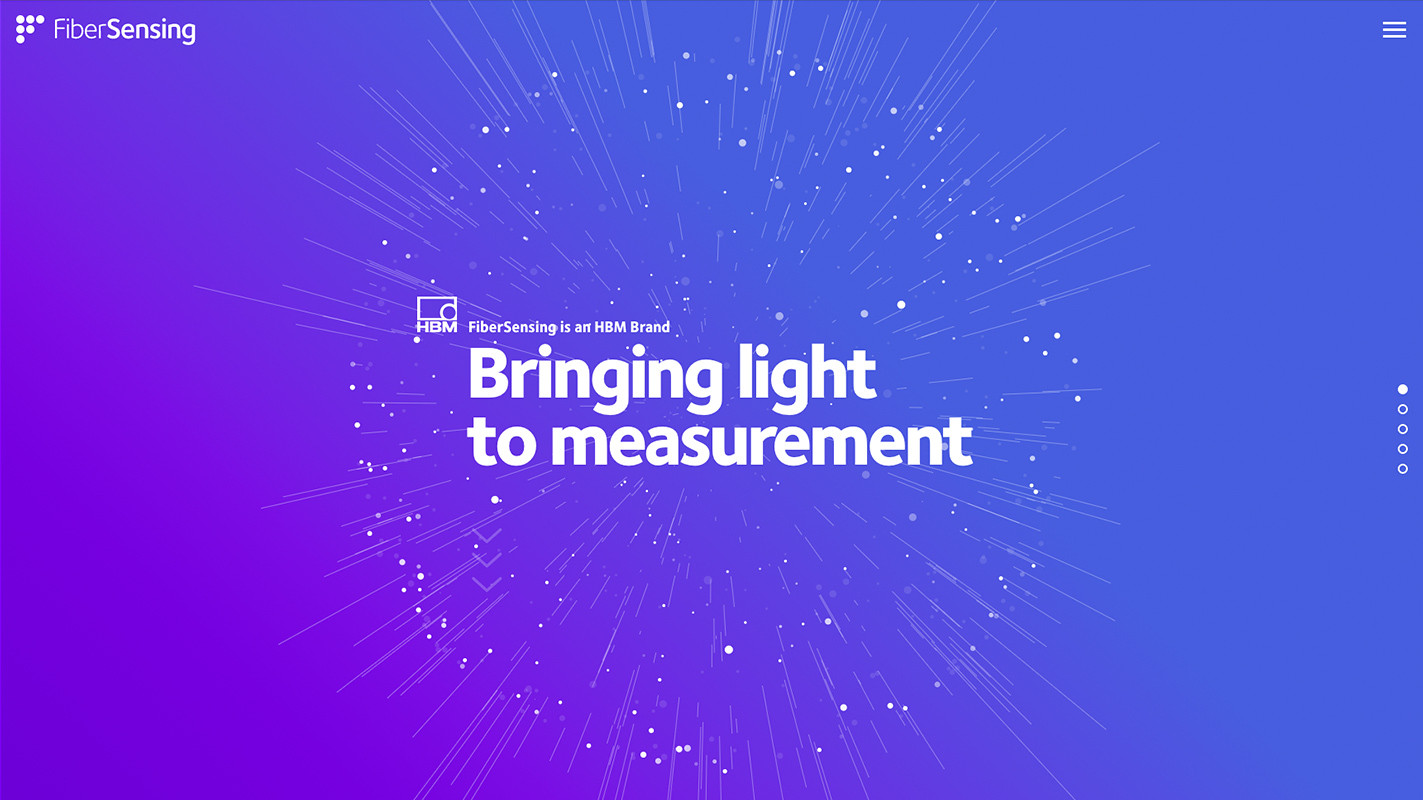 If you know how to use illustrator try this tutorial (https://www.behance.net/gallery/3531797/Radiolarians-(Ilustrator-tutorial)).

Actually even if you don't know how to use illustrator the tutorial it's quite explanatory.Besides I'm not sure if you can easily recreate this with photoshop. It seems to be a vector graphic.

Basically you can create unique shapes using a brush pattern, blend tool scallop tool, bloat tool etc. Experiment with the options that each tool gives you and you'll come up with something.

Create your canvas (I've used a 300x300 for this example). Place the central vertical and horizontal guides, like so: 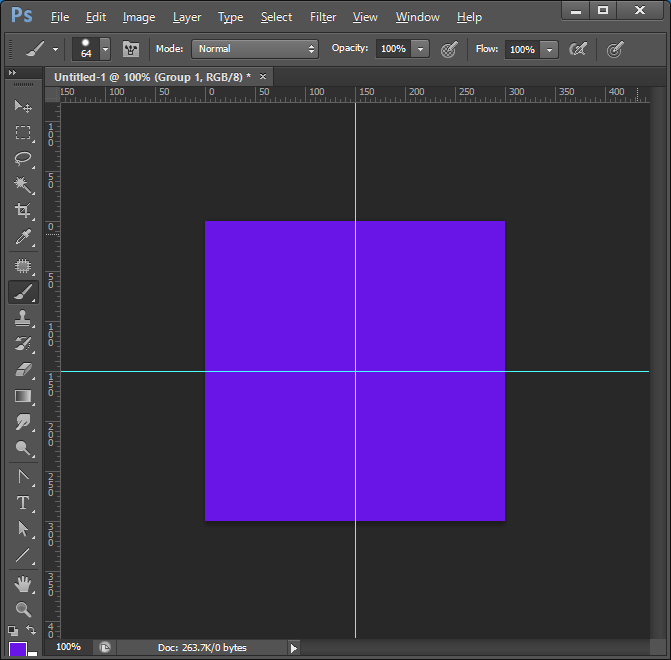 Create a single group and select it. 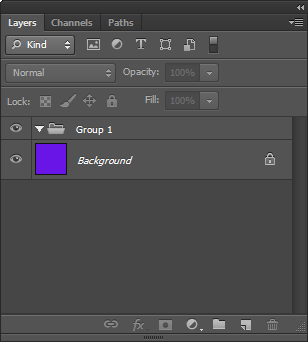 Choose the Line Tool and drag a series of randomly orientated lines from the centre of the canvas to a reasonable, but random, distance from the centre. The more you make now, the more dense your final image will appear. 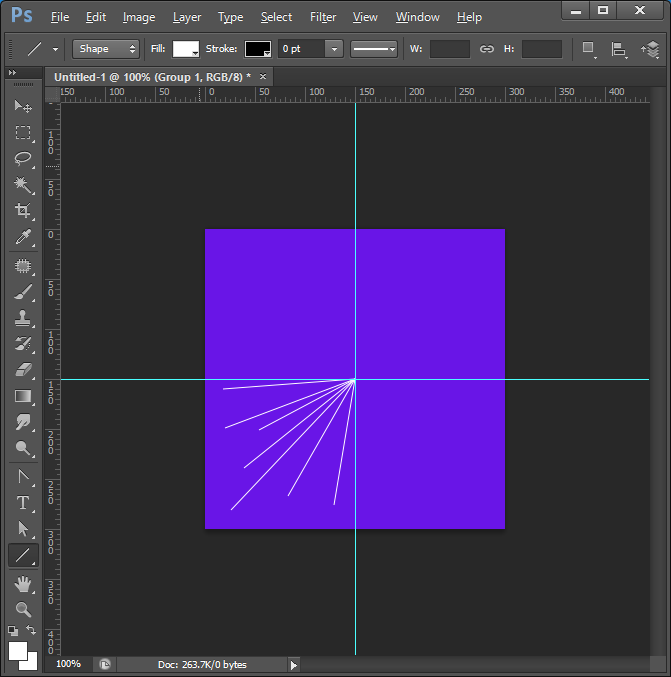 Make three copies of the group and rotate each one randomly about the centre of the image by moving the datum point. 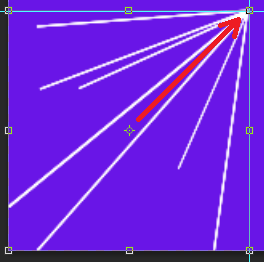 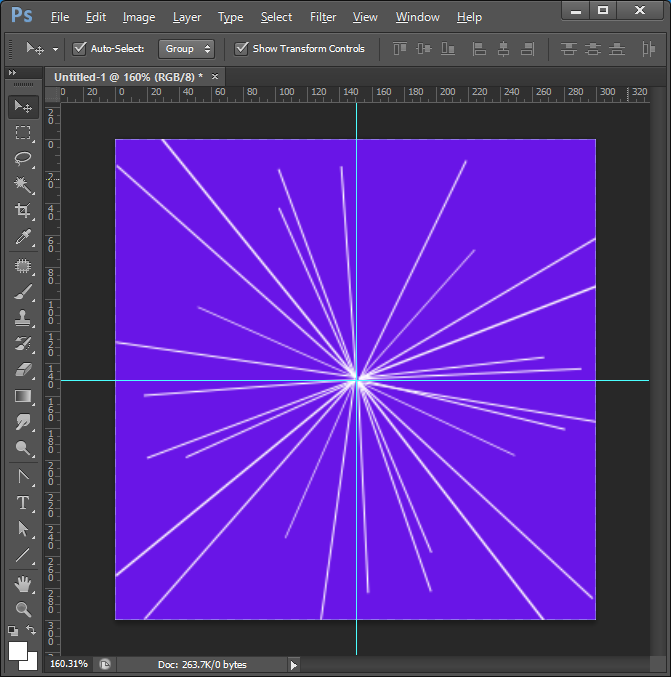 Make a fifth group and drop your other four groups into it. For ths main group turn the Fill off completely (0%). Modify the Layer Styles, adding a gradient overlay. Set the gradient colour to all white (i.e. white at both ends of the scale). 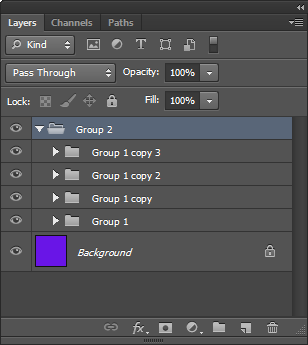 Change the opacity at both ends to 0% and slide the right hand side opacity location setting to about 60 or 70%. Now add two more 100% opacity points between locations 0 and 50% (give them a bit of distance). Note that the more you play with these values (in conjunction with the resolution of the image), the more of a feeling of distance from the 'core' you get. 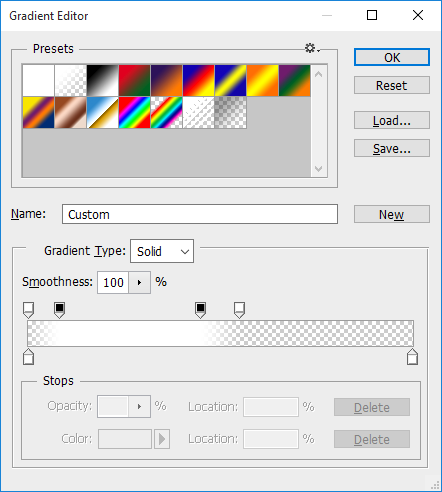 If you're really pedantic about it you can do this for each line to give it a more random feel, but doing this for the whole group should produce an adequate effect.

Now check the Reverse tick box and set the Style to Radial. 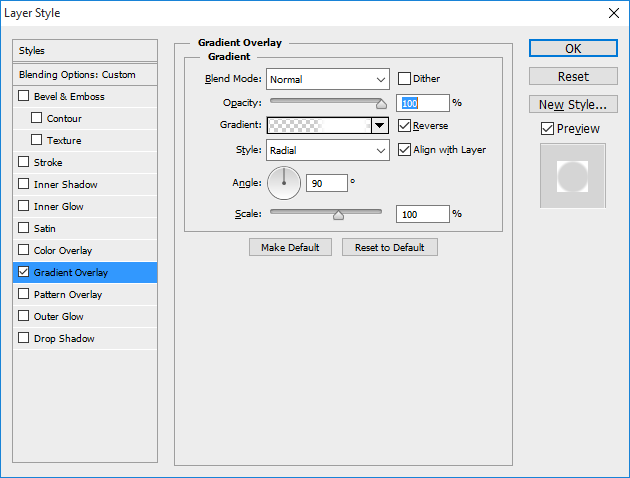 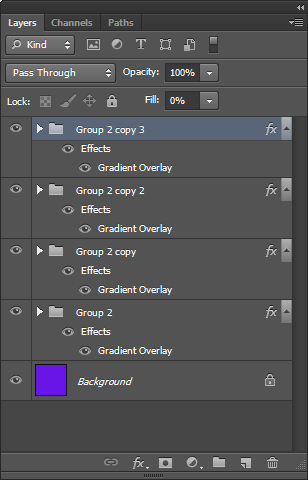 For each one in turn, move the datum point to the centre of the image and give it some random rotation. Perform an orthognally locked (Alt + Shift) scale about the datum, and finally change the positions of the opaque regions in the Gradient Overlays, moving them gradually closer to the centre (closer to 100%) and making the lines shorter, to give that 3D effect. 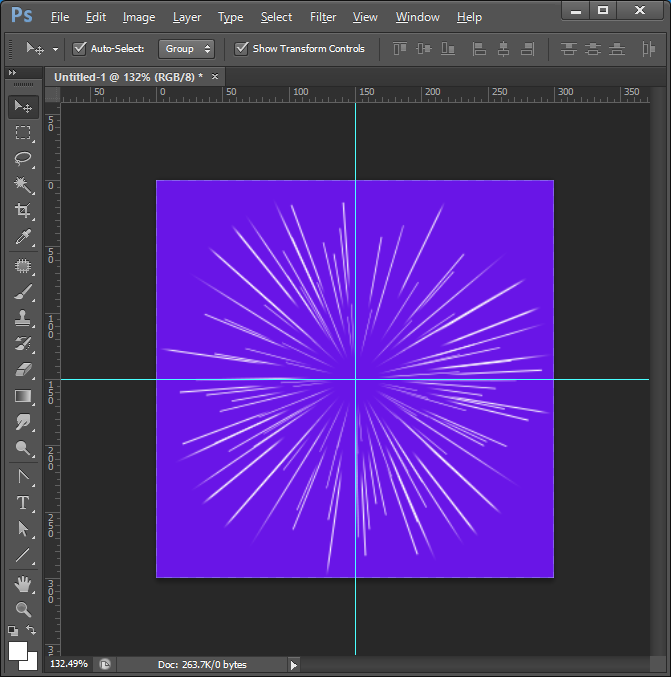 As an afterthought, you could also try giving more distant rays less opacity in the gradient, so that closer rays are brighter. Oh! And remember to stack your layers properly if you start doing that.

You're looking for FILTERS - BLUR - RADIAL BLUR set to ZOOM in Photoshop. That's why the streaks appear to be shorter for those closer to the viewer. I quickly knocked this up with a scatter brush and applied Radial blur with zoom set to 34, but you'd have to fiddle with your own settings. The rest is applying another layer of scattered dots, but they don't appear to have an effect. 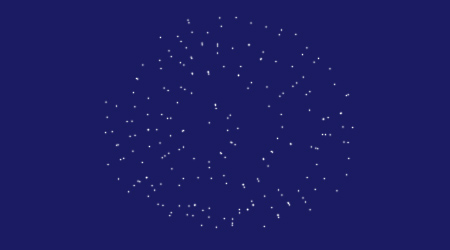 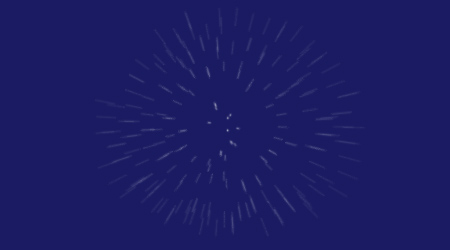 Not the answer you're looking for? Browse other questions tagged adobe-photoshop images photoshop-effects photo-editing or ask your own question.

4
Photoshop showing low quality graphics
4
How to get bokeh images to use in web design?
0
Mockups Pixelate Image
1
How can I create a polar (radial?) perspective grid in Photoshop CS5?
4
How can I extract a layer's transformation matrix in Photoshop?
1
Generate Color Palette from Image?
0
What made this radial effect?
2
Drop shadow in Photoshop based on image size