How can I emulate these paths?

How could I emulate the paths between/around the planets in this illustration? Inkscape or PS. Thanks!

Edit: I tried using strokes of a circle and unionizing it with a curved line, repeating and then masking the overlapping part to create the overlap effect. I'm trying to achieve the look of the overlapping paths from earth around the various celestial beings such as the moon.

Edit 2: By duplicating multiple spiro swirls and circles, I have gotten thus far: 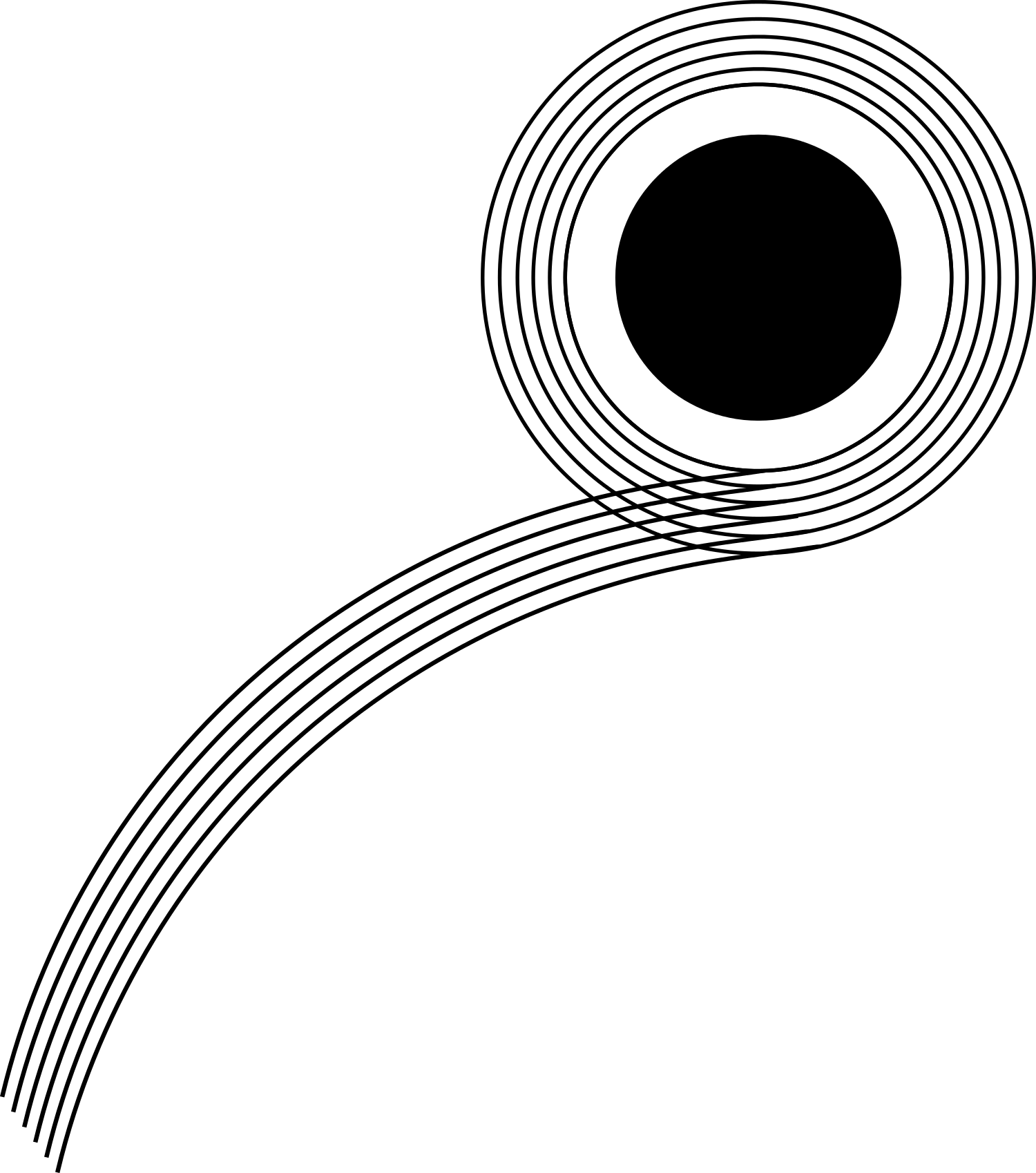 . What is the most efficient to subtract/mask the uneccesary parts of the circles?

This visual effect is not as complex as it can be looking at the first glance :)

As @confused suggested you have to use some kind of Blend tool, for example, in Adobe Illustrator:

I've created a short screencast to demonstrate the process in action. You can watch it here:

Hope this help you :)

Not the answer you're looking for? Browse other questions tagged adobe-photoshop inkscape or ask your own question.