I am doing flyers and books for a company since 6 years using InDesign CS4... I know it's outdated but it always did the job I needed to do.

I am receiving the texts from different people in the company and they do a lot of copy and paste from the web and all kind of documents. Some of them use Mac and I have a PC. I produce flyers to be printed and then they use my .pdf to copy the text and and upload it on their web site. I don't work on their web page at all.

The problem is that the documents I receive have multiple encoding and when I copy-paste the text, the special characters are all messed up and/or space is added in the middle of some words.

On the other hand when I produce a final .pdf that is ok for printing, they encounter the same problem when copy-pasting the text in their web editor. The only permanent solution we found is retyping all the text witch is too much work and nobody wants to do!

Is there a software to clean the text from this mixed encoding?

In my experience (which includes producing multi-national documents and printing in Eastern block, China) there isn't any accurate conversion software in terms of language conversion - e.g. English to German OR the electronic characters required to transfer an electronic document between devices and operating systems. Without getting too technical the reasons for this are:

1) Language / dialect is localised so there may be 5 versions of the English word 'castle' in German. Conversion software isn't sophisticated enough to pick up the nuance of context in the sentence so it will make a choice based on an algorithm and more often, substitute the nearest (wrong) word.

2) Text (representation on screen) is handled within the individual operating system whether it be Mac, Windows or a mobile OS and to some extent by the installed software applications (for font substitution). If the characters used in the original work are not present on the receiving device then they wont appear (or a substitution will occur).

As a simple example: I have the official Microsoft Office for Mac including MS Outlook (mail) client. I can create a text signature within Outlook which looks great on my Mac email message but when a Windows client receives it, the leading and font change and it looks poor, even though they are also viewing it in MS Outlook. The reason is that I have used Helvetica (Mac OS) which is not the same as Helvetica (Windows) so re-formatting occurs on screen.

To get around this I have reset my email signature in MS Verdana and built it in HTML myself to control the leading. Works OK on Windows now.

General Workarounds There are some things you can do on the Mac end which will help and are part of the practice that gets me over these issues.

By default, the full global language support kits will NOT be installed on your Mac due to pre-shipping localisation and Ram considerations, but they are free from Apple and often bundled on the installation disc / download. Stock Macs tend to ship with minimum Ram (bad) and a generous font bundle (good) placed in the system folder (bad). These will all be available to every application you launch creating a heavy hit on performance so we need to do a bit of housekeeping first.

Note: Apple's shipped FontBook software support has severe limitations and should not be relied on professionaly. 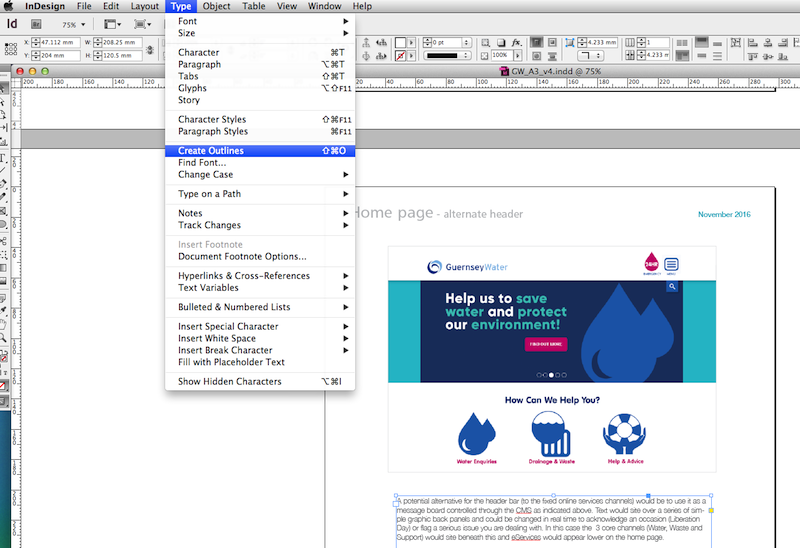 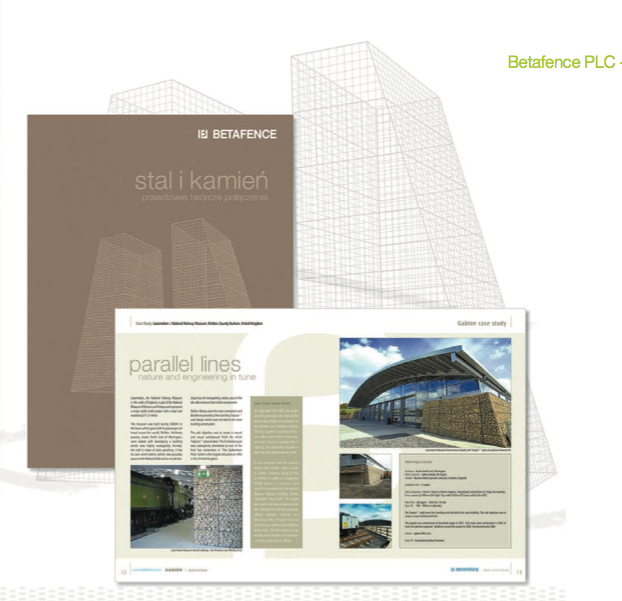 Normally I paste the text first to MS Word with "Keep Text Only" option. It is easier to clean up from there. I only re-type when I estimate cleaning up will consume more time than retyping. (Some people recommend just basic txt editor).

Another one, sometimes I use Acrobat to "Save As Other" and choose MS Word. I seldom got good results when using this option, but when it came out good, I felt damn good.XD

p/s: I work at a print shop where customers are really pampered not to format their artwork/documents right. Haha.

Not the answer you're looking for? Browse other questions tagged adobe-indesign text pdf cs4 or ask your own question.