Why are the CMYK breakdowns of PMS colors so inconsistent?

A Pantone color is a pure ink color, all CMYK breakdowns of that color should be the same, they are not. They differ between programs and between libraries.

If I pick a Pantone solid color when designing a logo but then need to use it in a brochure that is being printed in process, the CMYK conversion is different then if I picked the color from the Pantone Color Bridge library. And both differ from the actual printed breakdowns in the Pantone Color bridge swatch book. I am a seasoned designer and I think Pantone and Adobe have confused the issue and have made it difficult to maintain consistency between platforms.

Does anyone out there have any answers for me?

A Pantone color is a pure ink color, all CMYK breakdowns of that color should be the same, they are not.

Yes, they are not, because:

A Pantone color is a pure ink color

As a pantone color isn't made up of CMYK, there is no direct translation.

And since Pantone colors can exist well outside of the CMYK color space... 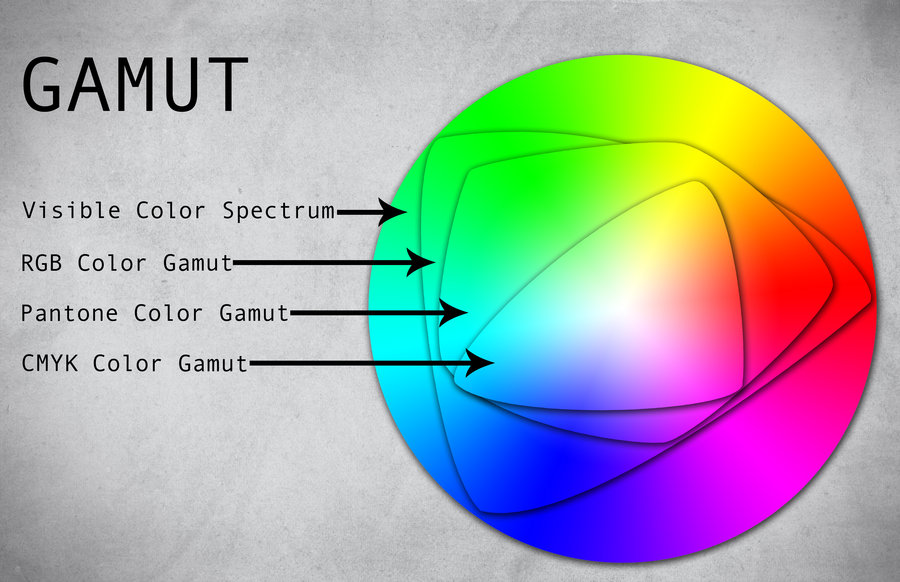 ...it's also somewhat subjective of what would be the 'closest match' in CMYK.

The advice I'd give to this:

If I pick a Pantone solid color when designing a logo but then need to use it in a brochure that is being printed in process...

...then I, as the designer, also need to decide which CMYK alternative is appropriate for when it has to be printed in process colors.

This will be probably downvoated. Probably it is not an anwer to your question, and more likely a relief to myself.

The basic idea behind Pantone guides is a good one. Color theory has being evolving and chemistry manufacturing pigments too.

Pantone started in the '50 with the abilable chemistry to produce pigments, and they started the system based on thoose imperfect pigments.

They started with just some swatches with just 3 digits because they did not glimpse that in the future they would need more.

As the chemistry of the pigments evolves let us say to provide a better performance dye, a less toxic ingredient, more durability, the standards for printing need to adapt a bit.

Some years ago they had a downloadable pantone catalog for you to print with some aproximated values for CMYK swop2 standard conversion. Years later they changed the values again.

But there is a chance they could do a better job making this conversions. In my opinion Pantone sometimes makes some dumb decisions.

For example, they provide the conversion matrixes to software like Adobe and Corel. Why in Earth the exported value does not match the screen output (and I do not mean the monitor output to the viewer) with the rendered value on the file. No idea. There is a chance the fault is from Adobe or Corel software. But in the case of the printed swateches, cant they add 1% to cyan to darken a bit more the red to make it visually better?

The new colors that they release, a new green, has now a number that has nothing to do with the previous simmilar greens. The libraries jump from one number to other with no reason.

So my answer is. No idea. Live with it.

Thanks for reading... try not to be too harsh downvoting this guys n_n.

4
Why does Pantone color bridge tell me one thing, but illustrator another?