How to mimic thermograph

These images are a actual thermographs of floors with electric radiant heat. I'm a novice working under deadline pressure with access to the whole Adobe CC suite. I need to recreate the effect on a photo of an unheated floor. My thinking is that I create a shape with yellow lines on a red background (probably in illustrator) and then blend or blur them, then bring it into a photo as a slightly transparent layer. However the details of getting it right could cost me hours or days. Do I create yellow vector lines with width over a red background? A series of alternating-colored bitmap trapezoids? Any help either positive (do this) or negative (don't waste your time trying this) would be greatly appreciated. I'll share my results if anyone wants to see them. 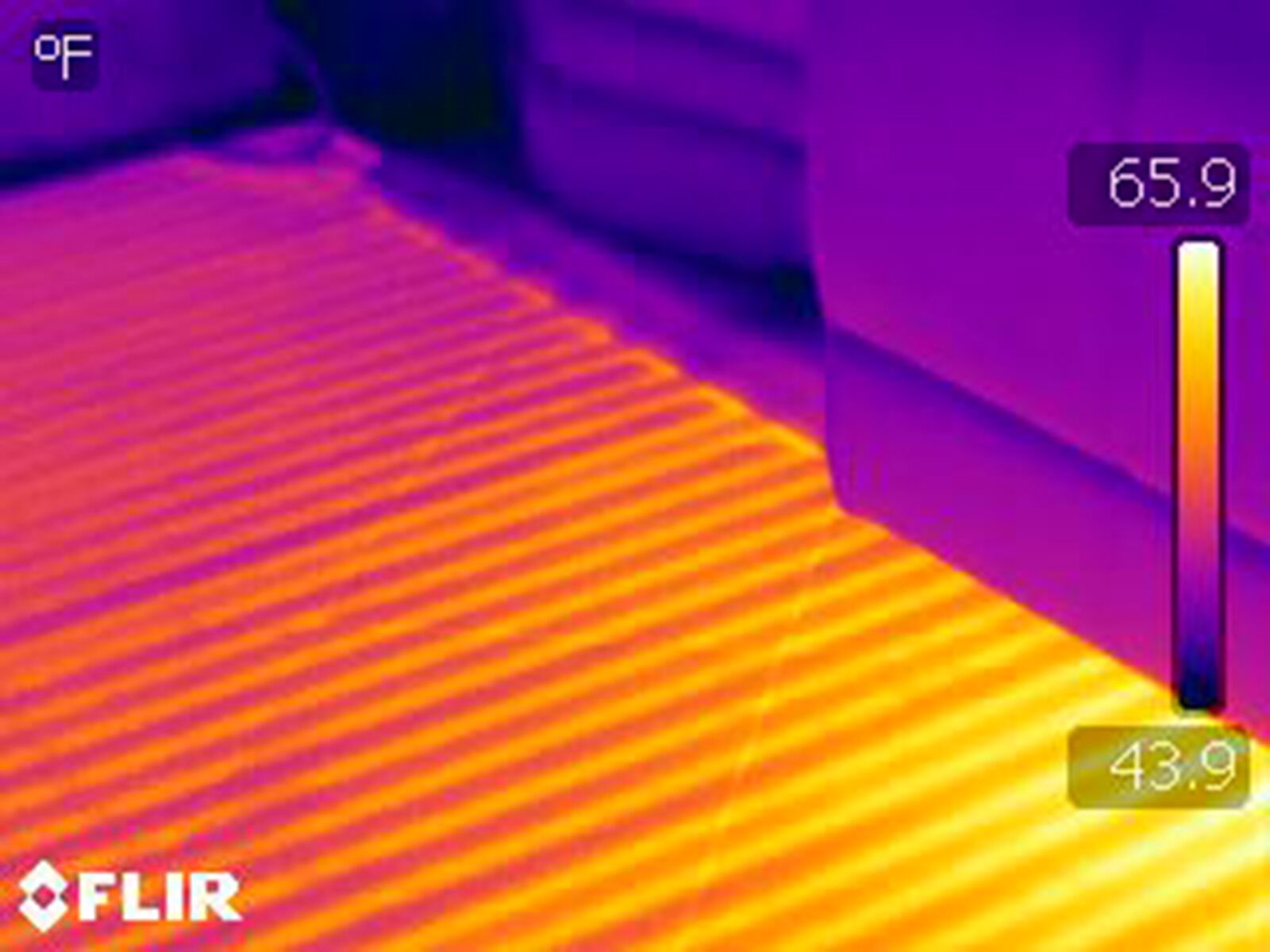 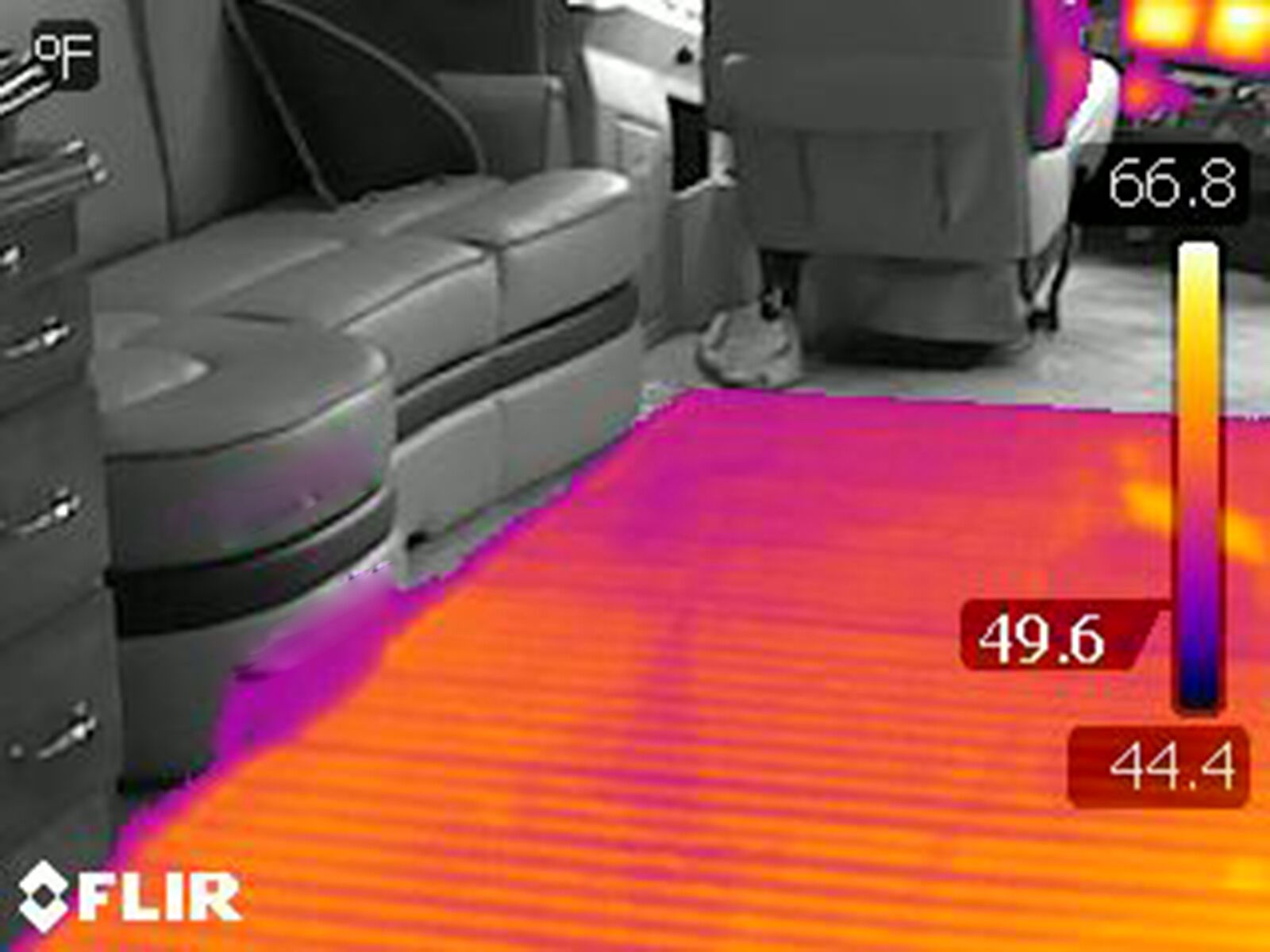 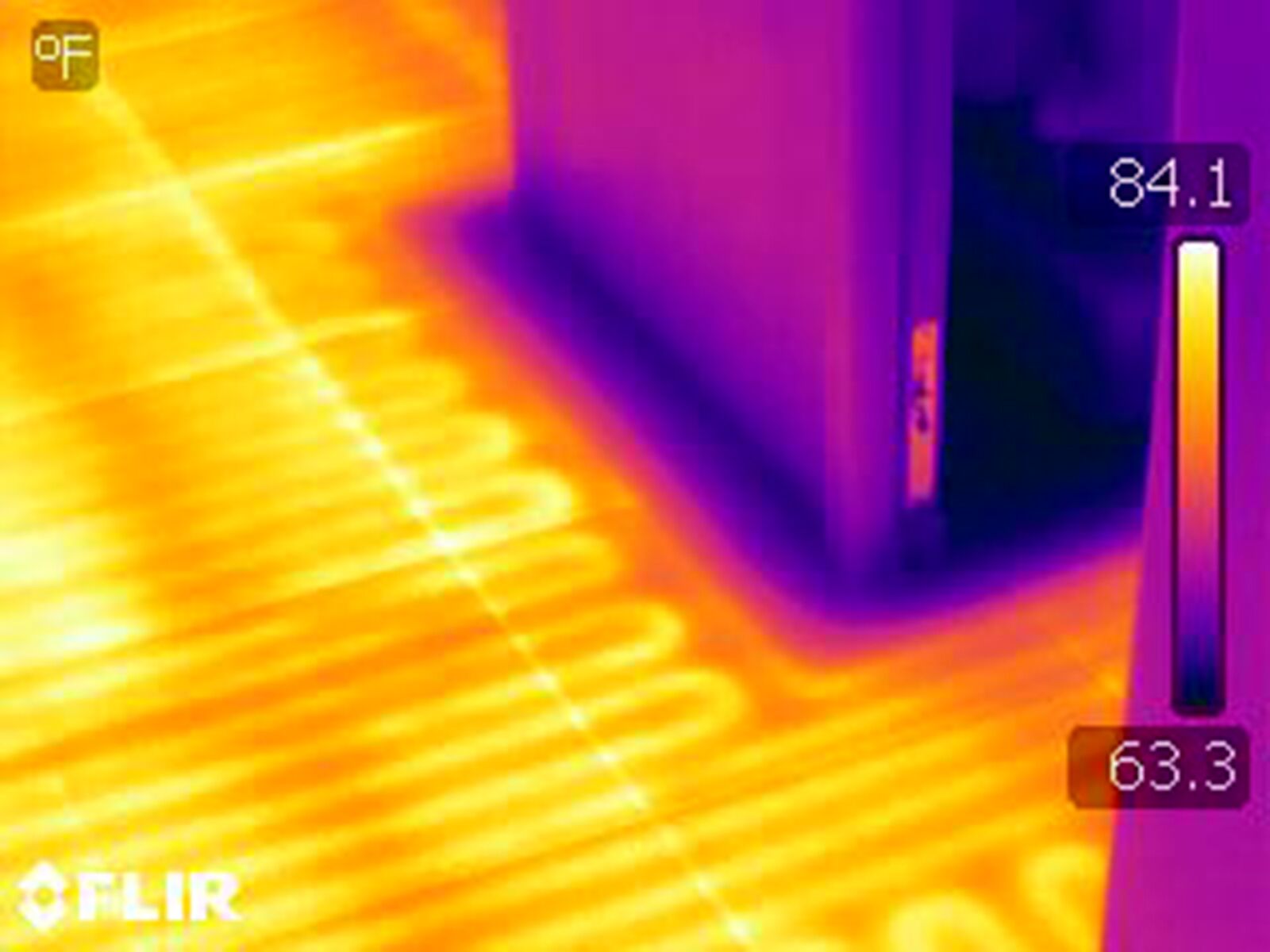 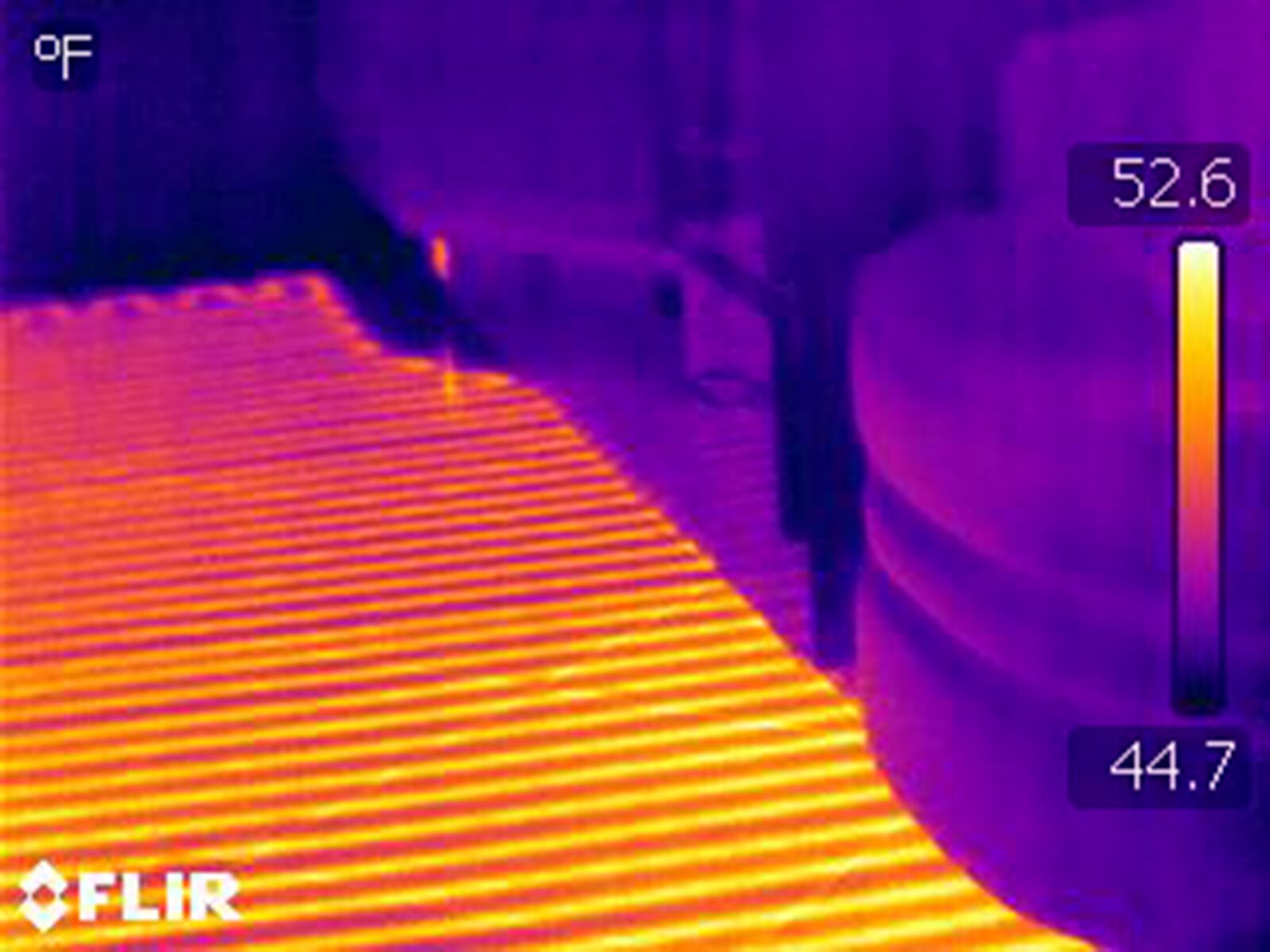 I'd begin with a first attempt -- I'd do everything in Photoshop:

Tone an image with purple and red. Not exactly sure how, probably a combination of gradient overlay and luminosity masks with some manual adjustments on the mask.

Then I'd apply straight line pattern to it, your "Large 2011-11-18 14.32.51.jpg"shows the rounded side of the coil but if that's not needed I'd leave that detail off as the other images don't really show it and its an additional complexity. With the straight line pattern in place using perspective and whatnot I'd put it in a group called "Coils" to keep things organized. --- if its easier for you then you might want to make this pattern in vector but that's really up to you. Its straight lines, pick the tool you like.

Then I'd add a whole lot of clipping masks to it using colors, glows, and such. I'd probably need to do a second group called "Outer Coils" or something with an expanded form / feather happening to let some of those effects come off the lines more (remember the clipping mask will restrict everything to within the lines).

Then I'd tweak, adjust, tweak some more. Hope this helps you.

Same. I would do that in Photoshop, Gimp, etc. 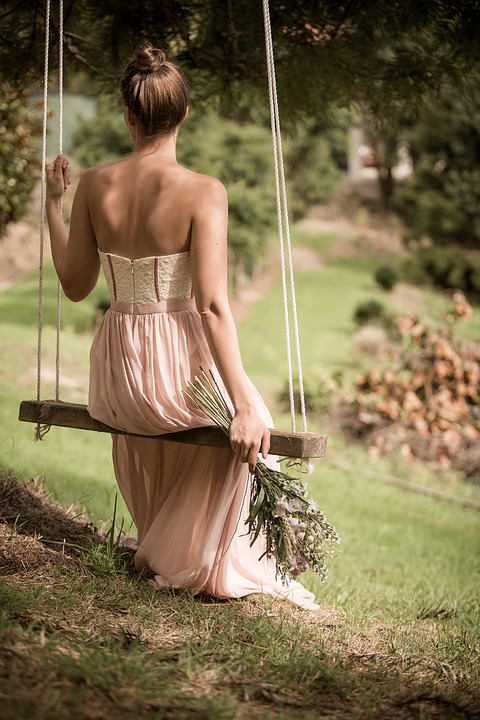 1) Using curves invert the colors as a negative. 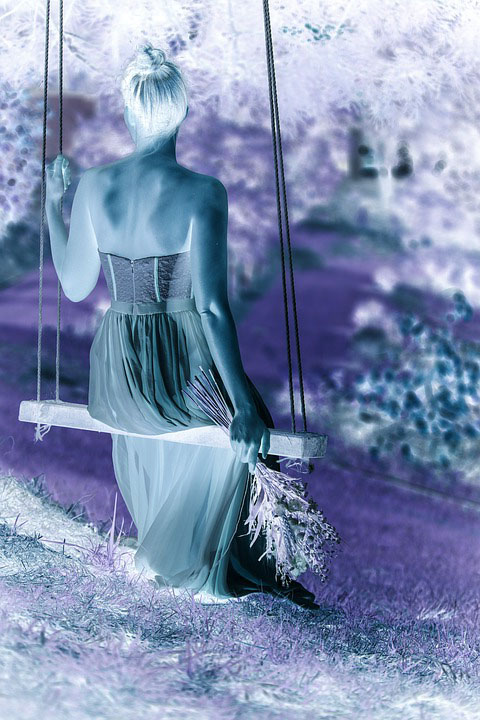 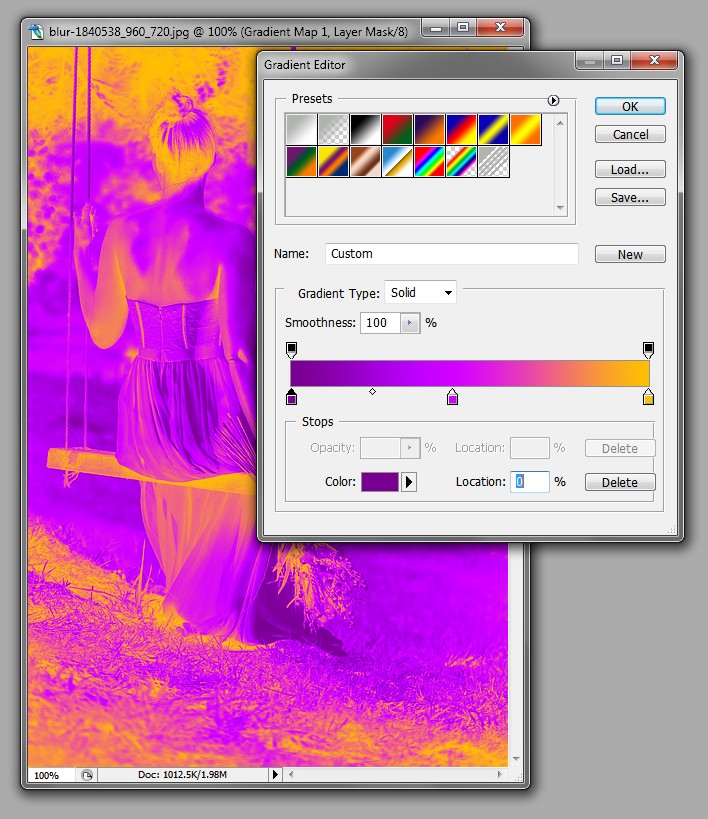 If you want more control, mask some areas and apply the gradient in zones.

Not the answer you're looking for? Browse other questions tagged adobe-illustrator blur or ask your own question.

3
How would you mimic the glaze of a donut (varying opacity) in vector art?
1
How to make moving blur effect on Gimp
1
How to blur all text in an image automatically
24
How to re-create this iOS7 blur effect
5
How to create blurring layer in adobe illustrator
3
Illustrator: how to mimic a vignette dot pattern filling irregular shape?
0
How can I recreate this cast light effect in Illustrator?