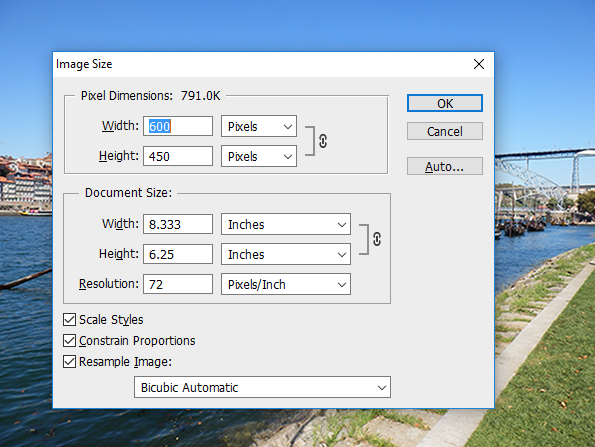 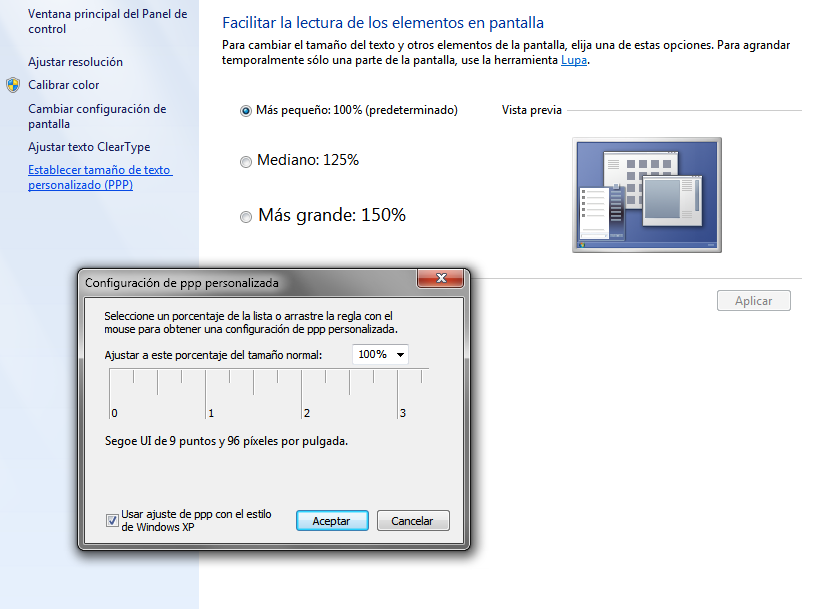 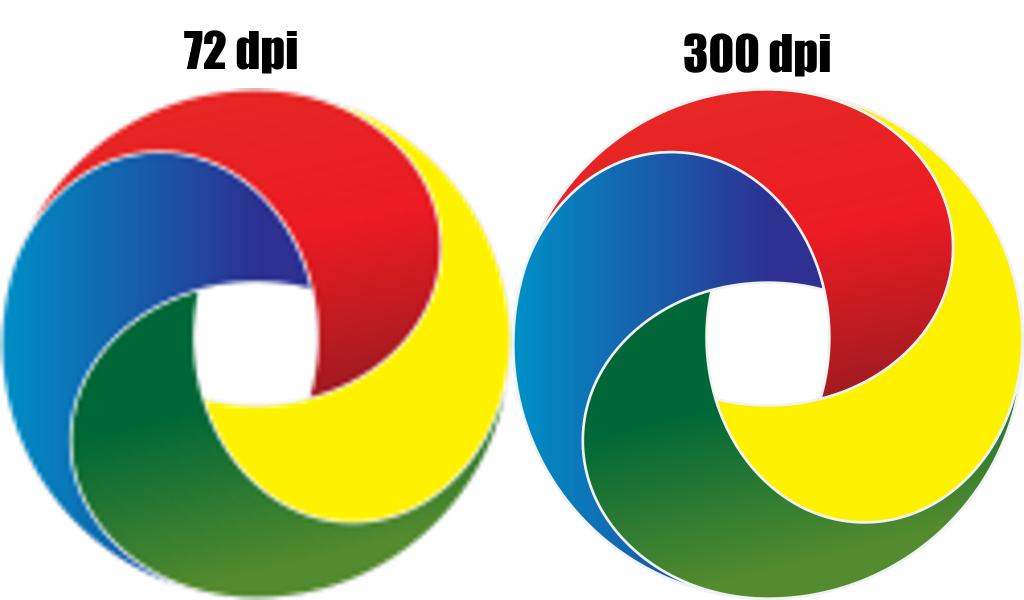 2
Which Photoshop features are affected by different DPI or PPI tags?
1
Should design dimensions be in inches (or any other physical dimension unit) instead of pixels?
3
How can we talk about the “resolution” of a JPEG file?
6
Design mobile layouts using physical resolution or logical resolution?
1
How to design in Photoshop an image for a display that has 132 PPI horizontal and 142 PPI vertical
1
What is going on with scale on Inkscape?
0
Why does an A4 canvas look larger on the screen at a higher resolution?
1
How can I create a room layout to scale in photoshop?
1
why have odd numbers of logical pixels in an inch, such as ppi of 96?