Is this Dutch IJ ligature suitable and readable to native speakers?

I'm designing a display typeface and have designed, for the Dutch capital IJ digraph, a ligature that combines the "I" and "J" to form what looks like a broken "U". 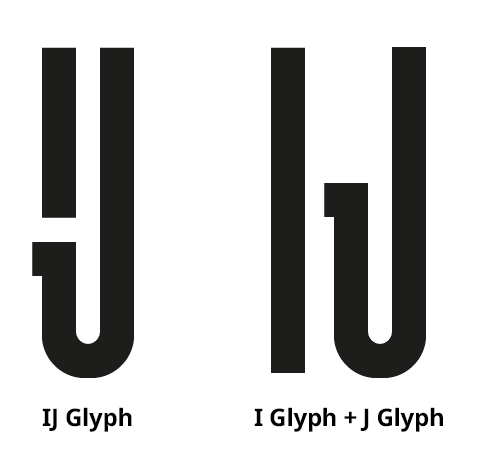 To give more context; the typeface I am designing is primarily a display face, with both upper and lower case in a number of weights: 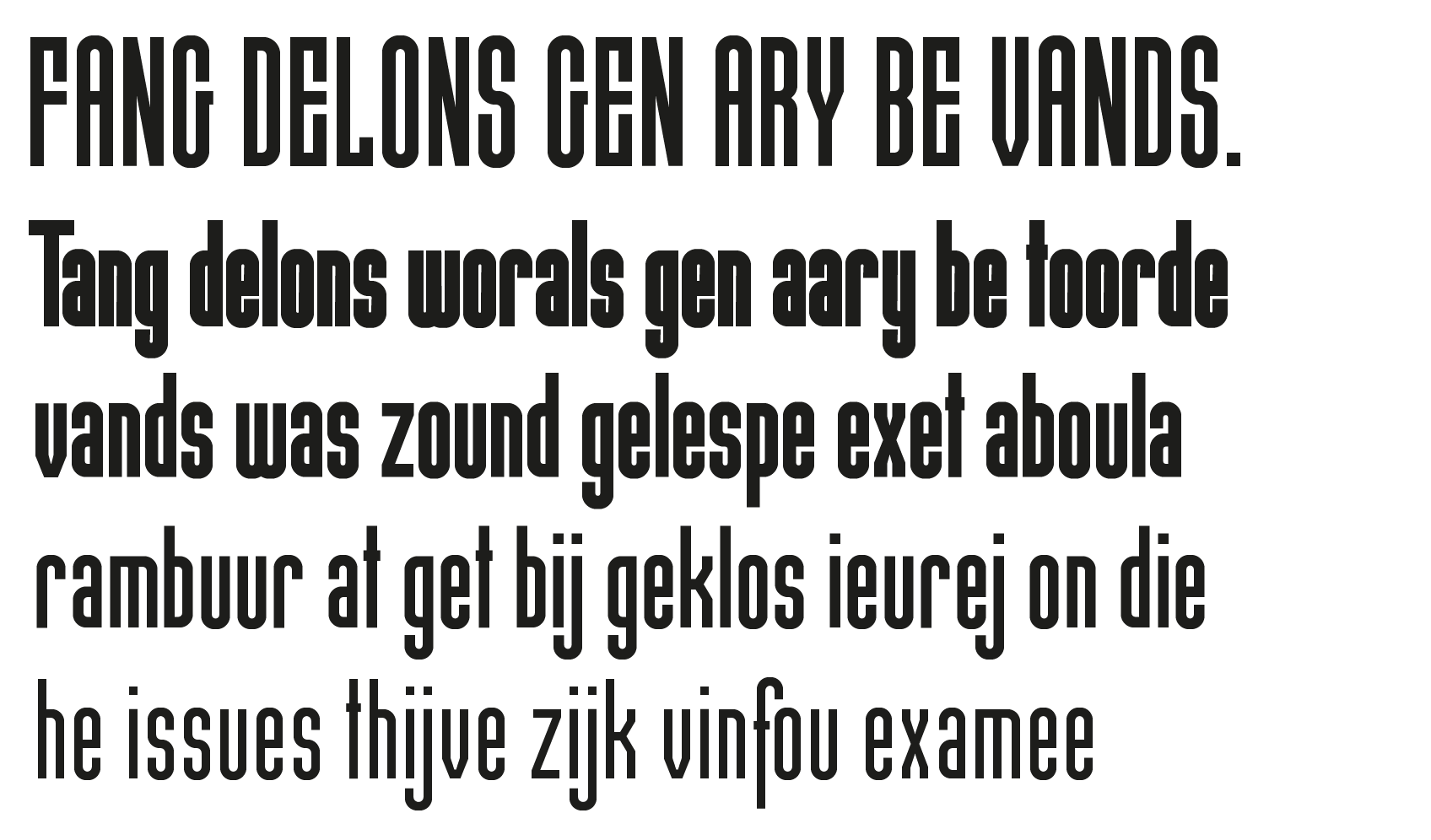 The inconsistent spacing between weights is by design so that they can be layered or stacked as you can see in this example:

From what I understand, the 'broken U' form is acceptable, but I'm not sure if this is an acceptable, and easily readable, form for regular use. Most real-world examples I have seen in this form have been in signage or logos which is causing my doubt on it's suitability; but my exposure to Dutch is basically non existent.

Would a native Dutch speaker be surprised to see this form of ligature in a normal passage of text? Or is it more of a stylistic alternative? I'm also interested in whether this would be more suitable for a display typeface (as this is), or would it be equally suitable in a text face?

Here are some examples of the "IJ" in use:

Note, Implementing the Dutch IJ digraph as a ligature is asking about the technical implementation (through OpenType features); here I'm specifically asking about the suitability of the ligature design itself.

That lowercase ĳ is awesome 😄

My first thought was, "wow, low bridge ahead" – but I had a hunch it was to fit in with the rest of descending characters, and so it does. You even use this on the lowercase f, which makes for a fine visual rhythm in fĳ- words, and it's a very nice change from the usual efs.

As for the capital: being a native Dutch speaker, I definitely prefer the left, condensed Ĳ ligature over the separate characters on the right. The letters are too disjoint there for comfort.

A point of criticism: I suppose you modeled it after the J, which would be where the high left end of the bowl comes from. In the standalone character, that serves a purpose: to "fill in" what otherwise would be a very large white rectangle on the left. But it's not necessary for the Ĳ!

I suggest moving the white space gap a bit lower so the impression of a misprinted U is lessened (not that this is a real danger – I really have to squint to make myself believe it's a U, and the serif on the leg already helps a lot). Although it could be nice to have these Js exactly the same, there is no pressing need, and in Dutch usage a slightly variant Ĳ is certainly no problem.

Here is a quick mock-up where I moved the white gap about half the way down to the bowl of the character:

In your own design, it's almost as high as the center of the E, and the J part is overpowering. I aligned it more with the bottom half of the E, somewhere in the middle.

Not about the Ĳ, but maybe you can look at that capital Z again. You avoided large white gaps in the other letters (I suppose the F is the proverbial exception), but the Z appears to be wider – visually. You can see a glimpse of that in the Black font version in the word zĳde. It's a minor point; perhaps narrowing it will render the slanted stem too vertical.

4
Implementing the Dutch IJ digraph as a ligature
7
What are the general rules for heights/widths of punctuation marks when designing a font?

3
How do I fix a broken font after adding anchors and changing ligature lookup names?
1
Critique: Best use of typographic space and negative space in this design?
5
Does this poster convey femininity and multiculturalism?
12
How to design the letter ß (eszett or sharp S)
4
Implementing the Dutch IJ digraph as a ligature
0
Is this color scheme and content layout appropriate for a powerpoint background?
5
Should an 'fi' ligature be created for and used in the case where the 'i' has an accent?