I found these attached designs online while looking for isometric illustrations. These designs are not on the standard isometric grid (30 degrees), rather they have different angles.

Has someone worked on such angle/grid before? What are they known as? How can to create custom grids and what things to keep in mind while designing one? What are some good sets of angles? Can anyone share some resources/tutorial/workflow around these?

Please note, I'm not talking about the standard 30-degrees isometric grid that everyone uses. 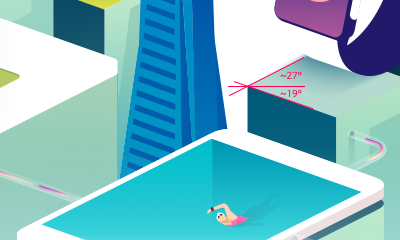 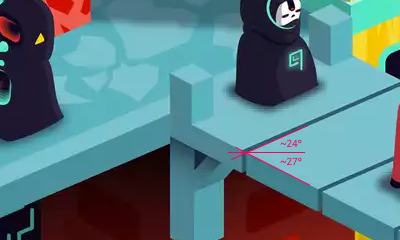 While this is not a direct answer, hopefully it gives you some ideas on where to start for when it comes to custom grids.

Axonometric projection is a type of parallel projection used for creating a pictorial drawing of an object, where the object is rotated along one or more of its axes relative to the plane of projection.

I have always liked this example image: Comparison of several types of graphical projection: 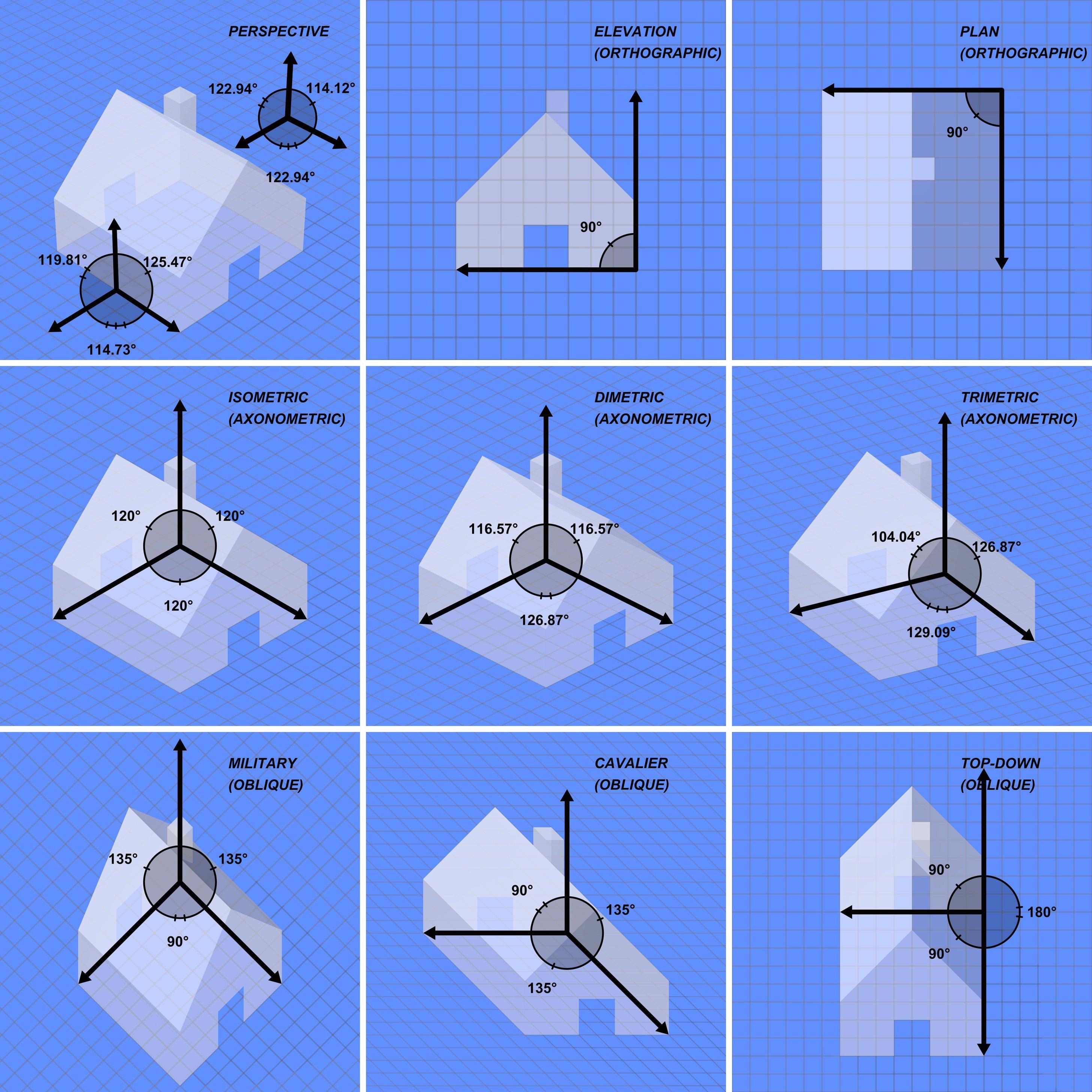 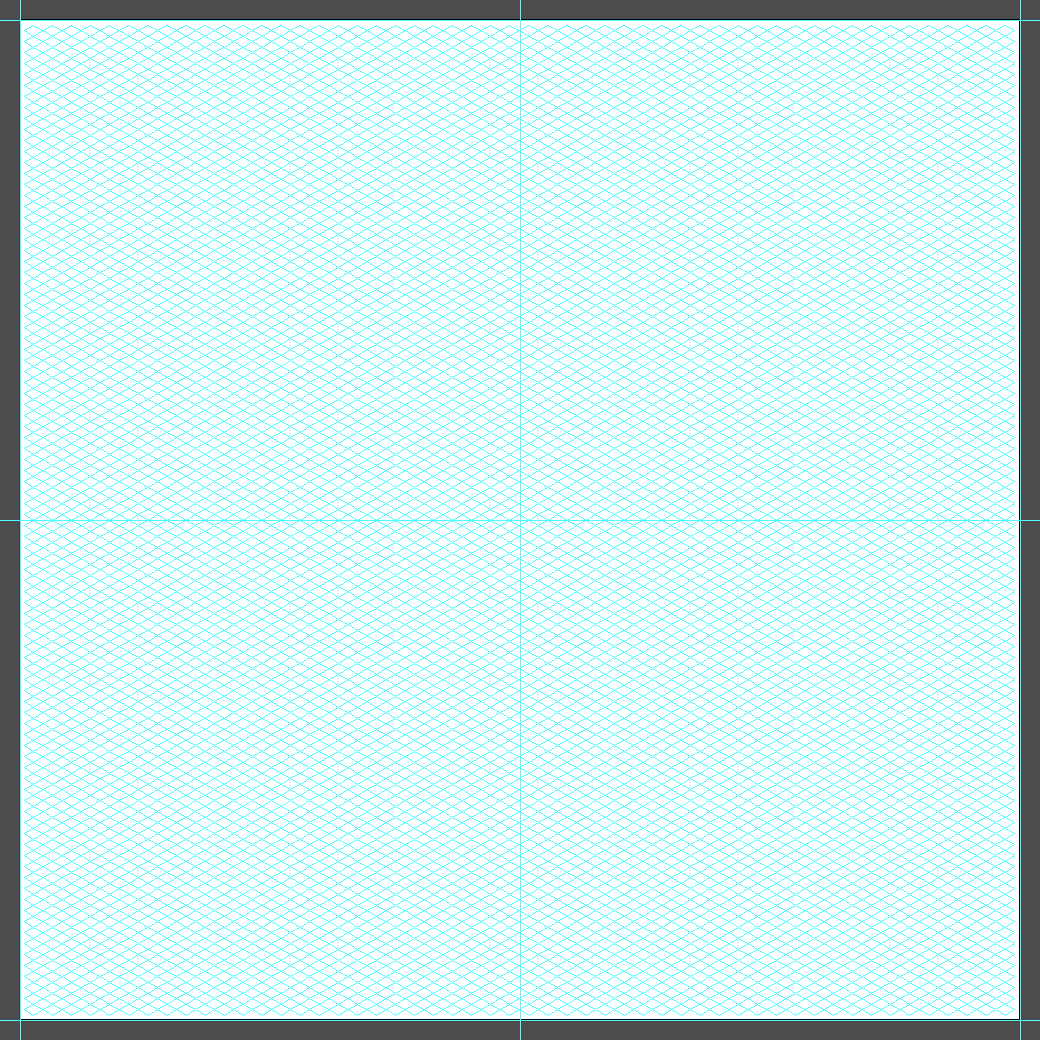 In illustrator, you can draw a path, right click, and choose to convert it to a guide. This could work well if you specify construction guides at desired angles in preferences, and then copy/paste/duplicate your guides to create a custom iso grid. For example: 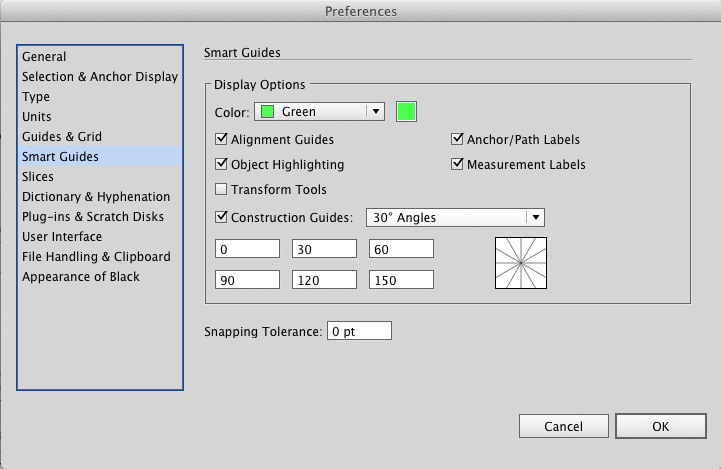 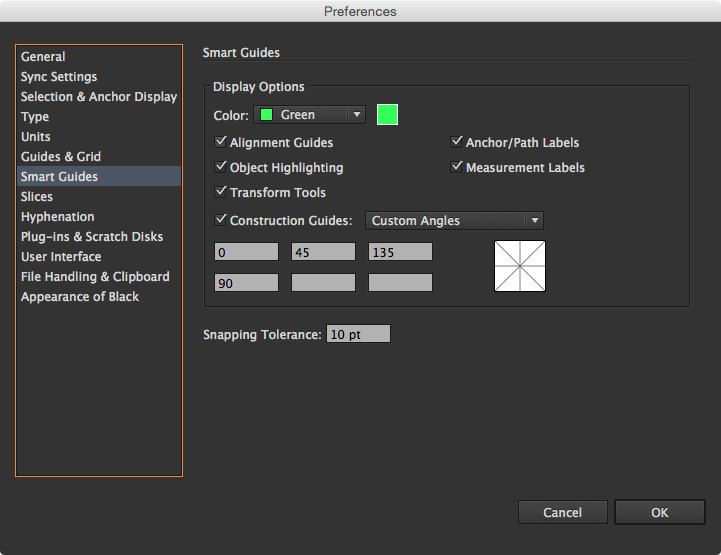 One day I had some issues working with 45º and 30º axo/iso grids using CADtools 7, so I emailed their support:

That’s because the angles are in 3D, not 2D. In CADtools 7, as you know, we had 2D angle fields that would translate into 3D. We removed them due to time constraints (the calculations were very intense), but plan to add them back in CADtools 10. In the meantime, here are the 2D to 3D settings you can use:

I thought that was interesting.

Not the answer you're looking for? Browse other questions tagged adobe-illustrator 3d isometric axonometric-projection or ask your own question.

16
How to draw isometric vectors?
4
What is the ideal way to archive drafts of logos and general graphic design pieces?
2
Isometric laying cylinder Illustrator
5
Generating isometric grids in Illustrator CC
1
How do I convert this image into a 3D model?
0
Create an isometric projection of a Landscape image
1
Object vs. Shape angle in Illustrator
7
Illustrator Isometric scaling
0
Illustrator: Isometric Grid with coding