I have googled extensively on this, and am running around in circles.

I have a program that outputs isobars - lines of equal pressure. I can output these as .ps, .png, .jpg, and .kmz files.

I have spent some money on various apps, and have Inkscape, but I am struggling. - If I use a 'convert to paths' tool, it invariable creates shapes rather than lines, to account for what it perceives as different thicknesses. I just want lines. - If I try and 'trace' using the freehand tool on the omnigraffle app, it produces raster lines - not what I want - If I try and 'trace' using the bezier tool on the omnigraffle app or program, it produces something nothing like the image I'm tracing, and is impossible to tweak (I have multiple images)

I've attached an example of the image I'm trying to recreate. I have Inkscape, Omnigraffle, and various apps. Not averse to spending a few pounds on different software, but ideally do not want to shell out for a full copy of illustrator! 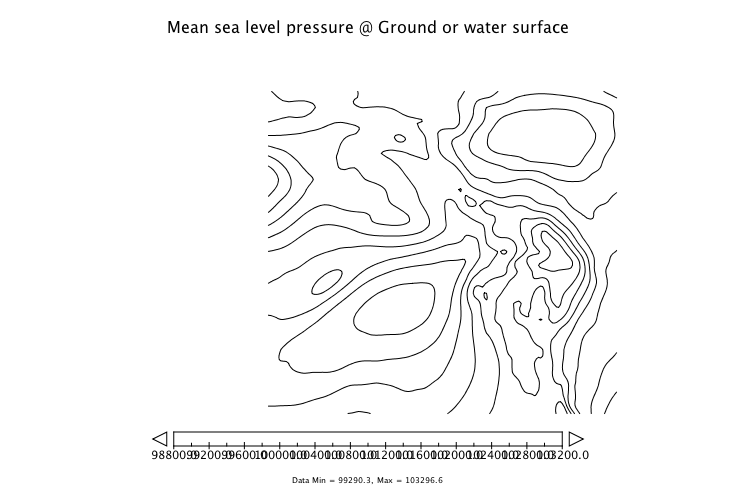 Hopefully this will help you out! These are the steps I took to create a line only (no fills) version of your graphic. 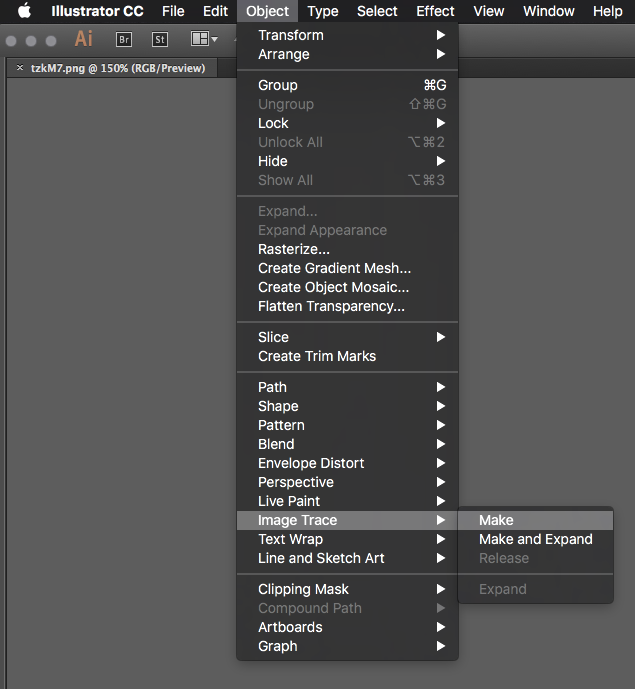 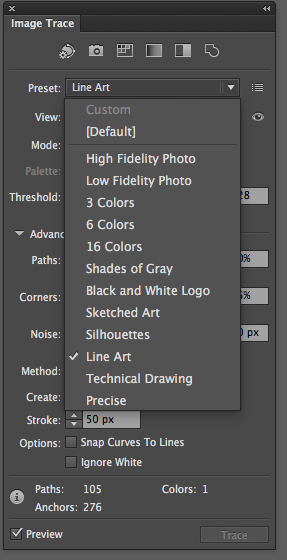 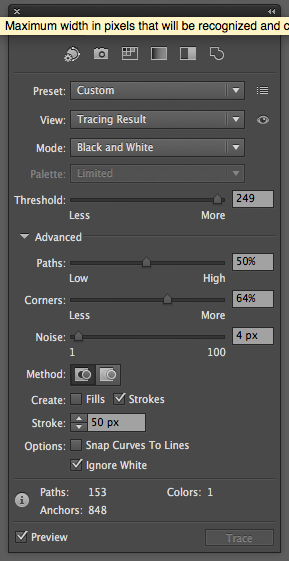 I agree that Illustrator is completely overkill for tracing images into vectors. Use Inkscape and use the Trace Bitmap tool.

Select the image in Inkscape. Then use Path menu and select Trace Bitmap.

Click on the OK button to try the default settings.

It creates a vector object (a path) on top of the original, so you have to deselect everything, then click the black part of one of the lines (because it will be the vectored path set) and drag it off to the side. Then you can delete the original if you want. But you might feel safer keeping things on separate layers.

Keep all your work in .SVG for future edits, and export it in whatever format you need to open in Omni-whatsit. 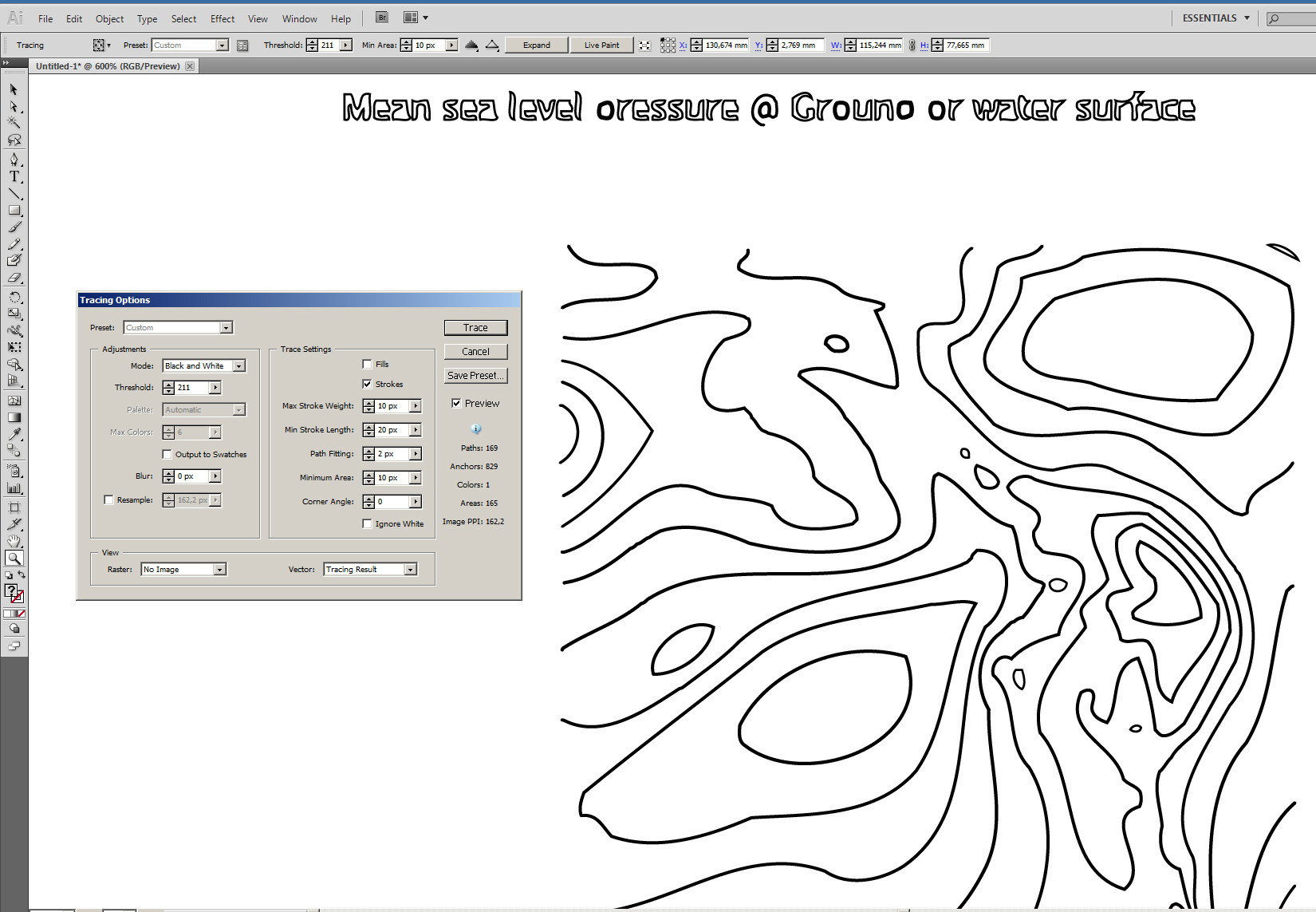 Another option is to use online services. Here is a preview of VectorMagic's output. Probably very good result as a scalable version of your photo. Unfortunately the bad quality texts and the scale were not wiped off before sending it to Vector Magic. These should be inserted afterwards by hand in Illustrator or any Vector Graphics program. NOTE: Commercial services -as usually - want some money. 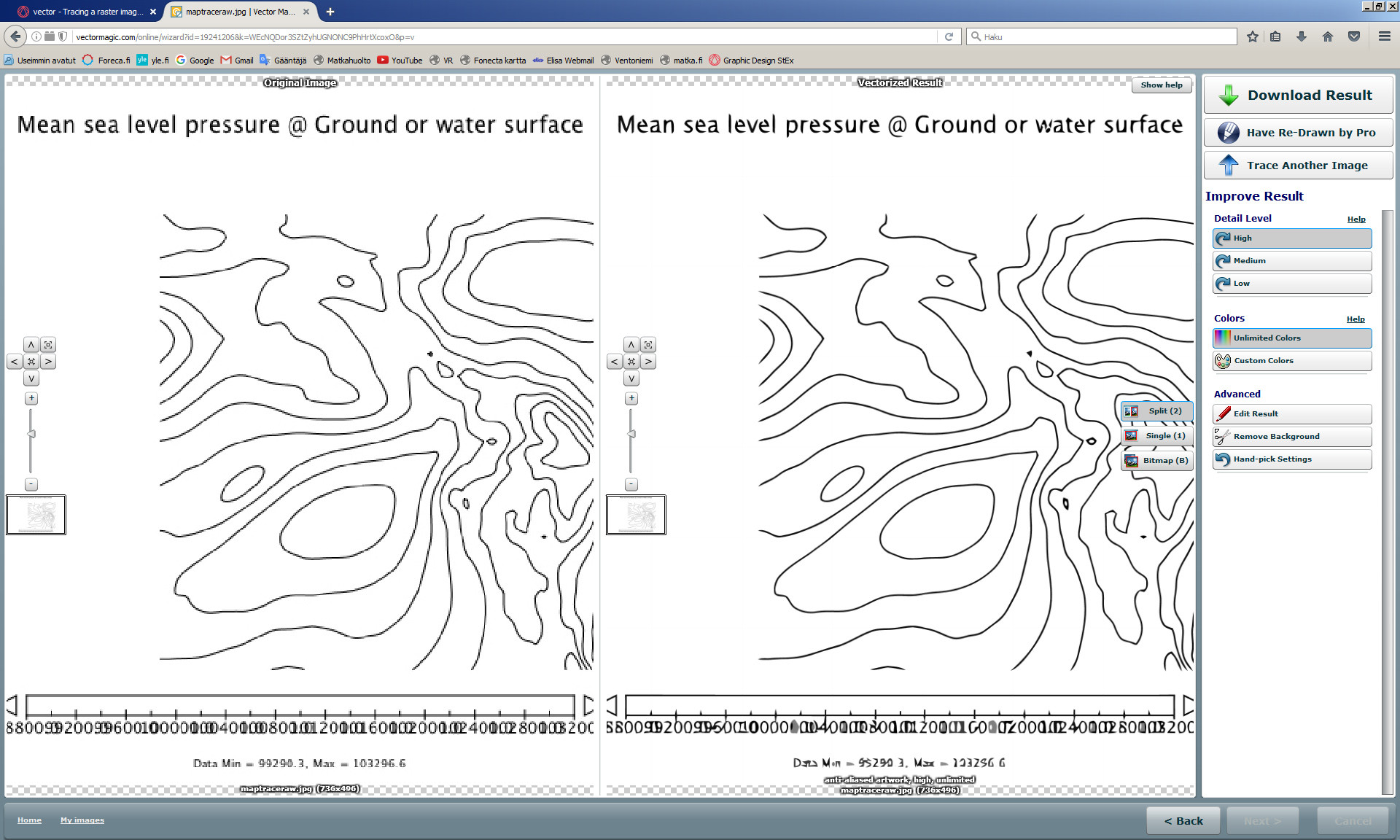 A third option: Try a dedicated program that is intended for those who scan technical drawings and want to have a DXF (=standard format in technical documents) . Running the trial reveals the usefulness. Do a web search "convert image to dxf" to find them. WinTopo is one example.It has free and paid versions. WinTopo

0
How to turn a simple but not very crisp raster shape into a path
1
Inkscape unable to add the same stroke width to all paths
6
Inkscape - transparent fill, but still occlude paths below it
2
Inkscape - Exclusion/Difference: remove fill but preserve stroke (size)
2
Tracing Problems With Inkscape
5
Split svg image in multiple paths
1
How to retain only the black outlines of colored drawings, and then convert to SVG (vector file)
2
How does an artist who is used to physical drawing configure and use Adobe Illustrator?