Paper that reflects car lights? Or glows in the dark

I have an assignment at uni that requires me to think of a way to make a flyer work as an accessory. I chose to design it as a reflector for pedestrians (on one side, regular text on the other). I'm not actually going to make one, but I'm wondering about what paper/material the flyer would have to be made of/coated with. I'm looking forward to your opinions.

Traffic signs have a thin, specially roughened reflective aluminium sheeting that bounces the light directly back where it came. The aluminium is not bare but has a protective tansparent coating that also acts as the color, if needed. Arbitary figures can be made by cutting. Printing or painting on it should be possible, but it surely is a challenge due the very different nature of the reflection when compared to paper. Black print surely is a no-problems case, but color and halftones need some investigations.

That material is not visible without lights in the dark and light makes it best visible to that direction where light comes from.

By mixing small glass or plastic prisms or balls with transparent lacquer it's possible to make reflective paint. It is used at least for on-road markings (streets, highways). It's useless to paint uniformly over an existing print.

Self-illuminating colors and materials exist. They collect daylight as ultra long life electron state exitations that gradually collapse as emitted light.A car can refresh a faded light. The contrast is low and the effect is nearly unnoticeable in the light. Its like glow worm light. I've seen no printable inks that use this principle.

Have you ever noticed, how strong is the color of the safety vest that an on-street worker keeps on? It's color is the one that converts daylight to a narrower wavelength band. That band gets a boost. It's called "fluorescent color". Fluorescent inks are available for printing. They are not not visible in the dark.

One form of fluorescent ink is the one that glows in UV light (=black light ink). It needs an ultraviolet lamp to become visible. At the same cost you could easily illuminate your poster by a normal lamp, but without the glow.

The last one is electroluminiscence (=EL) Those inks glow when they get electric current. see an example: http://www.dupont.com/content/dam/dupont/products-and-services/electronic-and-electrical-materials/documents/prodlib/MCM-EL-Processing-Guide.pdf Electroluminiscent inks and materials are an old invention. In the past many hobbyists made own EL inks by mixing zinc sulphide with water and some other chemicals.

Extra: Fluorescent inks have gained popularity as tattoos, because there are so many places where they can make a stunning effect. 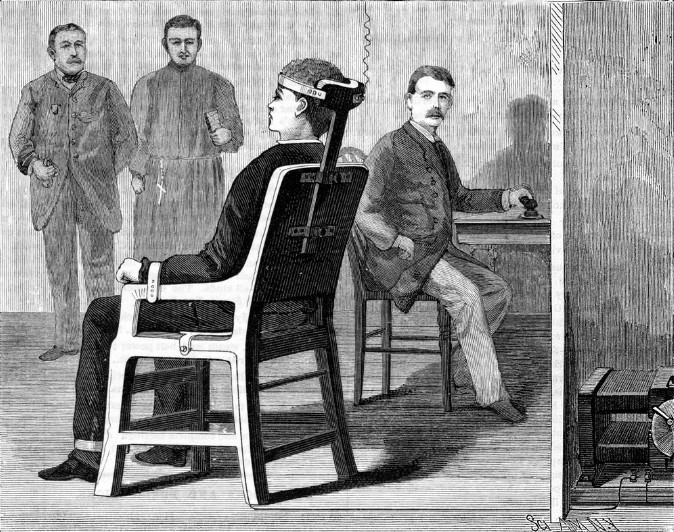 This type of device or coating is called a retroreflector. A home repair store (or bike store) will probably have spray-cans of clear reflective coating, or you can use a retroreflective paint as a spot color.

Small round glass beads stuck to the paint are what reflect the light toward the source. Any paint can be made retroreflective by sprinkling the beads on the wet paint where they remain after the paint dries. I got a container-full from a road-painting crew. They're even fun to look at in the glass jar on the shelf in my studio.

Retroreflective glass beads (highway safety spheres) are made and sold by Cospheric, Swarco, Roadvista, and others.

You can even use spray adhesive as the stuff to hold the beads letting the background show through after the clear spray dries.

Just wanted to add an example material. We purchase 3M™ EGP Reflective Sheeting Series 3430 vinyl and is a non-metalized microprismatic lens retroreflective material. We print onto the substrate using our latex printers. See below for a closeup of the material.

And O man is this stuff expensive!

Not the answer you're looking for? Browse other questions tagged paper or ask your own question.

2
What is graph paper called where the grid is dashed instead of solid?
3
How to explain my client that the solution to his organization's problems is not graphic design?
8
How can I determine the grain (or fiber) direction of a paper and what are its impact on the final design of a piece?
2
How to remove the paper texture of a photo on Gimp?