Coloring In An Outline Font In Inkscape

I have a specific font that I am using for a new Logo. The font is called Dystopian Future, and is a grungy Outline font, which looks great, but doesn't stand out against all backgrounds due to it's hollow text.

Here's what I mean: 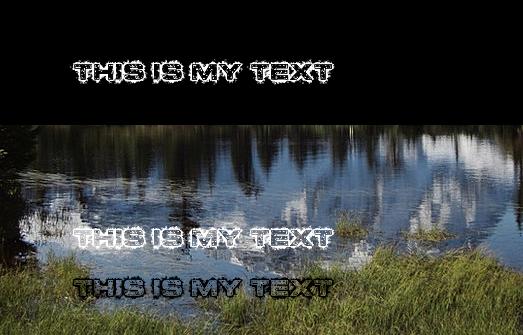 Is there a way to color in the font part to make it a solid black?

At least for your font, you can use the following trick which is fast but a bit rough around the edges:

Below is an example of the described method, where the created object was colored blue. 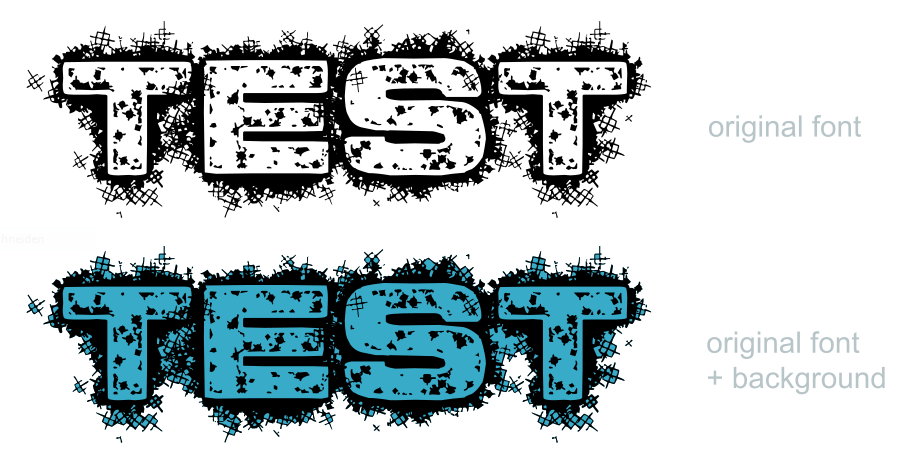 With rough around the edges I meant that the scratches around the characters now also have a background. You could remove said background after the break apart step and before the last ctrl++, but that would be a lot of work. 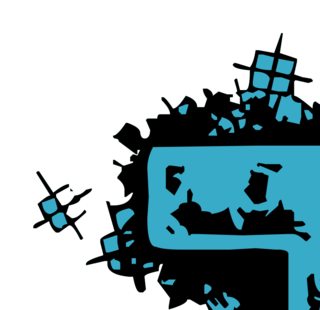 I don't have a font which is in itself outline, nor do the fonts bring an outline variant like bold or italic to experiment with.

I guess putting the text on a monochrome background, and filling it with the filling tool, is the best way to solve the problem, which would be 10 fillings for the example text.

For longer texts, or if you use it very often, maybe copying the font and changing it, might be a better option.

Not the answer you're looking for? Browse other questions tagged fonts inkscape image-editing or ask your own question.

0
Inkscape and logo with transparent text?
3
Using inkscape to convert scanned color drawings to svg — recommended or no?
5
Inkscape: Get an outline of an object
1
Exporting from InDesign to PDF - getting weird issues
0
How can I get smooth fonts in mock ups?
3
How to add a stroke property or animate the fill path of an svg?
1
Colour management for logo design in Inkscape/Scribus
0
Please help identify this font - Have tried all font identifier programs
1
How to retain only the black outlines of colored drawings, and then convert to SVG (vector file)
1
InDesign Text Rendition Dark on One Spread Only - STRANGE!