I'm having an issue with one particular symbol that "distorts" itself whenever I place it on an artboard (or into another symbol). So the symbol in question is called "Arrow Froward" looks like this. 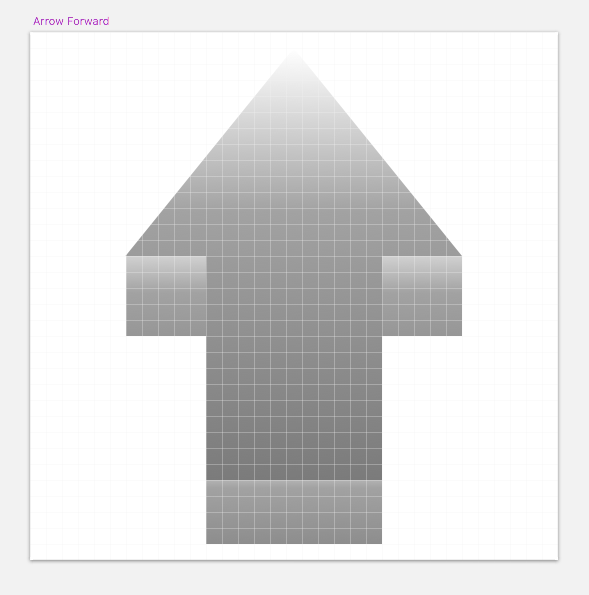 However, when placed the rectangle at the bottom becomes distorted.

I've tried quitting Sketch, I've messed around with that rectangle at the bottom, and I can change how it looks on the artboard by making it larger or smaller but I haven't been able to get it to line up and look exactly as it does in the symbol. All other symbols are working normally.

I just figured this out: turns out my symbol instance was distorted. The symbol itself is 33x33 but the instance was like 35x47. I brought it to the correct ratio and it looks fine.

Not the answer you're looking for? Browse other questions tagged sketch-app or ask your own question.

2
sketch3: how do you "swap symbols"?
2
Sketch3: how do you draw a fan shape?
0
Sketch3: Can you connect two vectors and change their colors by selecting only one?
0
Sketch3: How to draw a line start from the center of a circle
1
How to remove unused Symbols?
1
Sketch3: Change font for multiple elements but keep different font sizes
1
Flowing/floating text layers inside symbols
0
Sketch convert all symbols to the same color
2
Sketch Symbols - replacement sizes