I have scanned topographic maps and i want to create layer for contour lines only. Is it possible to remove all colors but the contour lines. Thanks 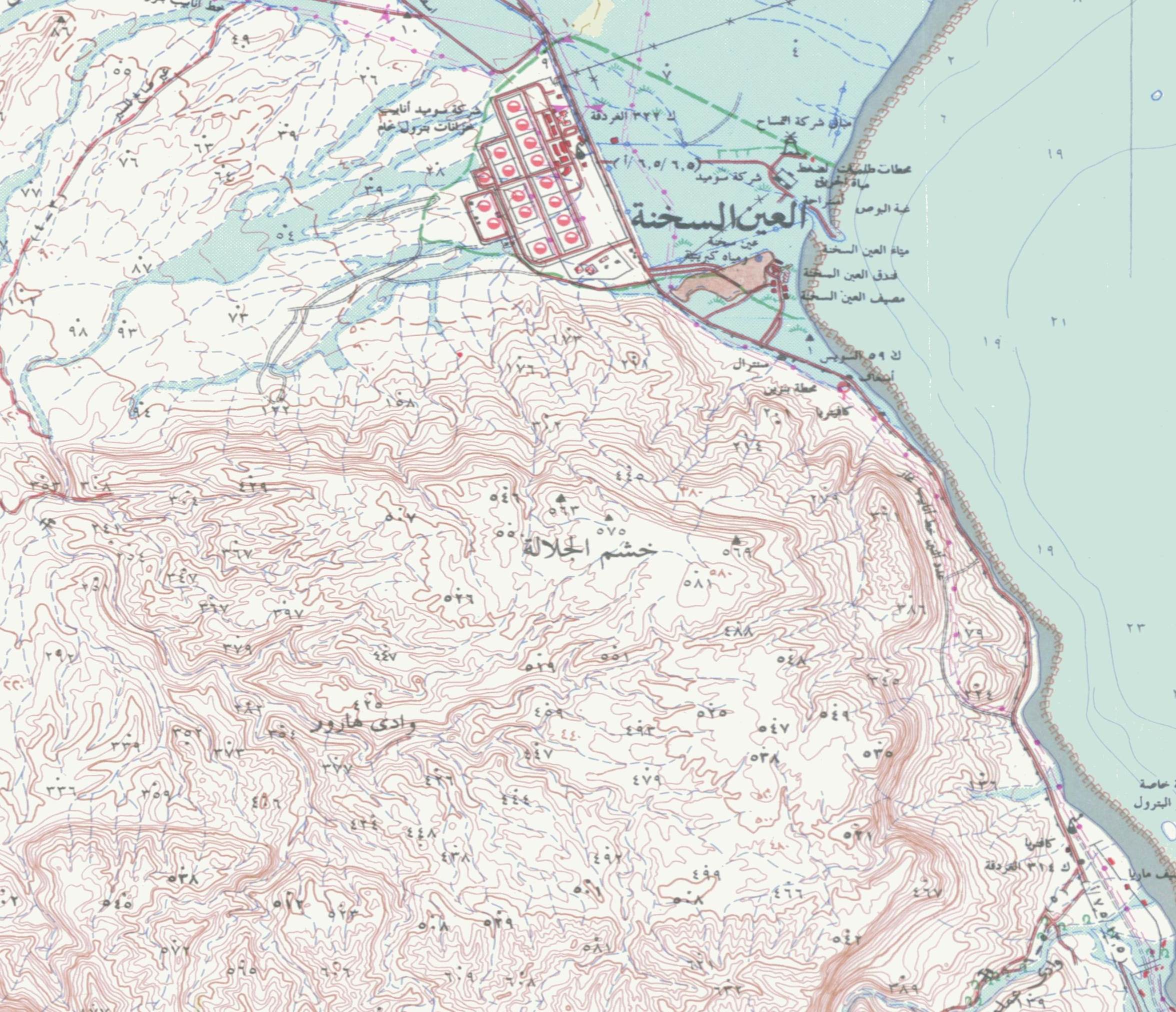 Not in any sort of "clean and usable" manner if you want vector and only use Photoshop.

You can create selections in Photoshop, then convert those selections to "Work Paths" (which are vector). And in turn use the work paths to create shape layers.

Based upon that image it would:

A better alternative may be to use Photoshop to boost contrast in the image and erase the text overlays. Then use a vector application (Illustrator, Inkscape) that has some tracing capabilities. You still probably won't end up with an exact match, but it would definitely be a lot closer in the end.

Heck, even using the pen tool to manually draw each line, using that photo as a guide would take less time that the 3 steps above for many users.

Not the answer you're looking for? Browse other questions tagged adobe-photoshop scanning maps or ask your own question.

2
Remove blue lines in Photoshop
2
Software to make maps like on BBC website?
2
Filling areas in scanned maps (not by colors but by pattern)
2
Copyrights regarding world maps
0
Unable to scan properly with details for high resolution stamp
0
Which tool/workflow to design personalized maps?
0
Rendering maps in Illustrator
2
Where to get free high quality maps (vector)
0
Add and change border type, color and thickness to a path