Anybody knows How to achieve this effect in Illustrator/Photoshop?

I really need to know how to achieve this effect in Illustrator/Photoshop. I tried outer glow in Illustrator but it doesn't match. 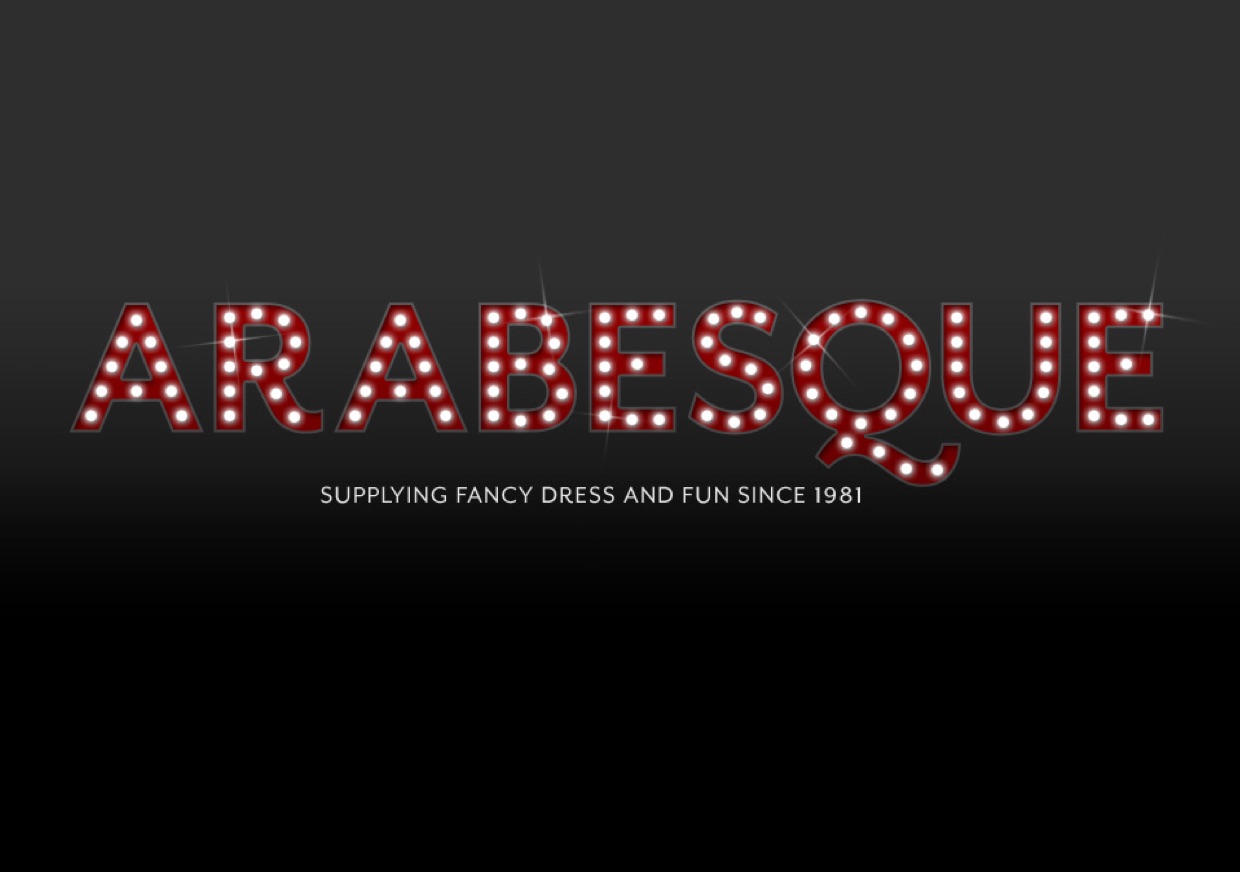 I see there's a bit of disagreement on the validity of your question, but I believe it's a good occasion to show how you have to decompose an effect into its components. It's a super important skill.

For a task like this, that's how you'll have to work – figuring out each individual piece of the look you're after.

Cool! Let's break it down:

First, your text is burgundy over gray, and both have a slight gradient (darker at the bottom).

Your text has a light outline (which also has a bit of a gradient, darker on the bottom).

Then it has an inset shadow. It's not angled straight, the light source is top left. The shadows are very dark, which makes the outline useful to keep all letters readable.

The shadow is blurred large enough to show up a bit in the bottom right, where it is the furthest from the letters' edges.

Let's see about the lights. How well can I fit some white circles in this type?

Hm, not very. Good thing I didn't need to outline or rasterize my font at this point!

Let's try a thinner weight, which will allow me to use smaller circles proportionally (this means more control over how they're distributed, length-wise).

Not a work of art by any measure, but that's much better!

The lights, obviously, will have an off-white glow to them. Not too big, just enough to turn the circles' clear-cut outlines into something that looks like it's giving off light.

Two more details I can see about the lights: we tend to see the middle of light sources as a bit darker than the edges. Since they're lightbulbs, I'll use a yellowish hue.

Also, they have a small dark shadow right under them (as screwed-in lightbulbs would have). Let's add these:

Nice! That should get you pretty close to your goal.

Note that I'm not diving too deep into what to do in which tool. In my case, I picked Photoshop because I know my way around it. This look can definitely be realized in Sketch, Acorn, Pixelmator, Photoshop or Illustrator, probably with three layers in all: