I have this figure on illustrator: 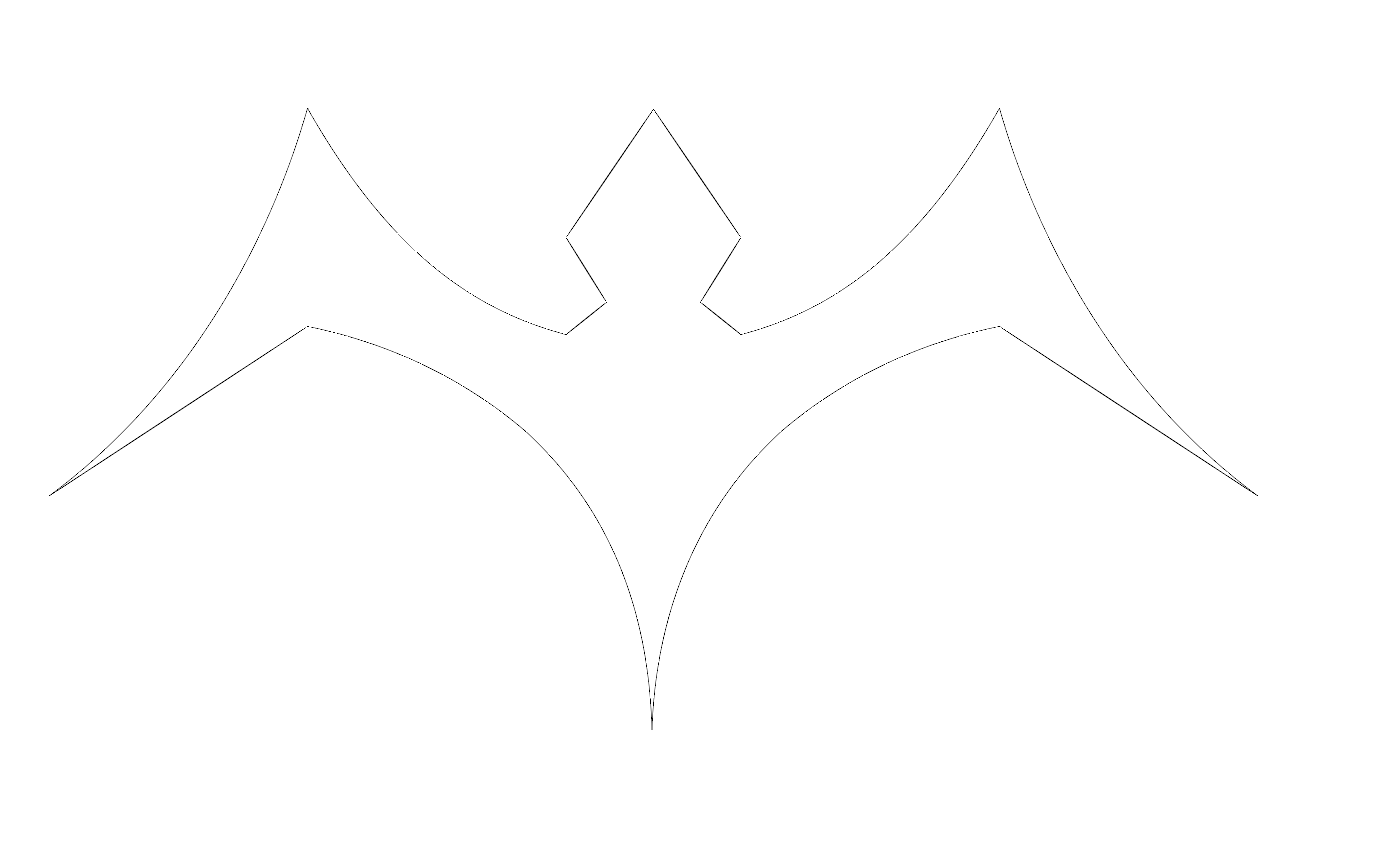 But when I try to fill color, the color overflows outside the boundary: 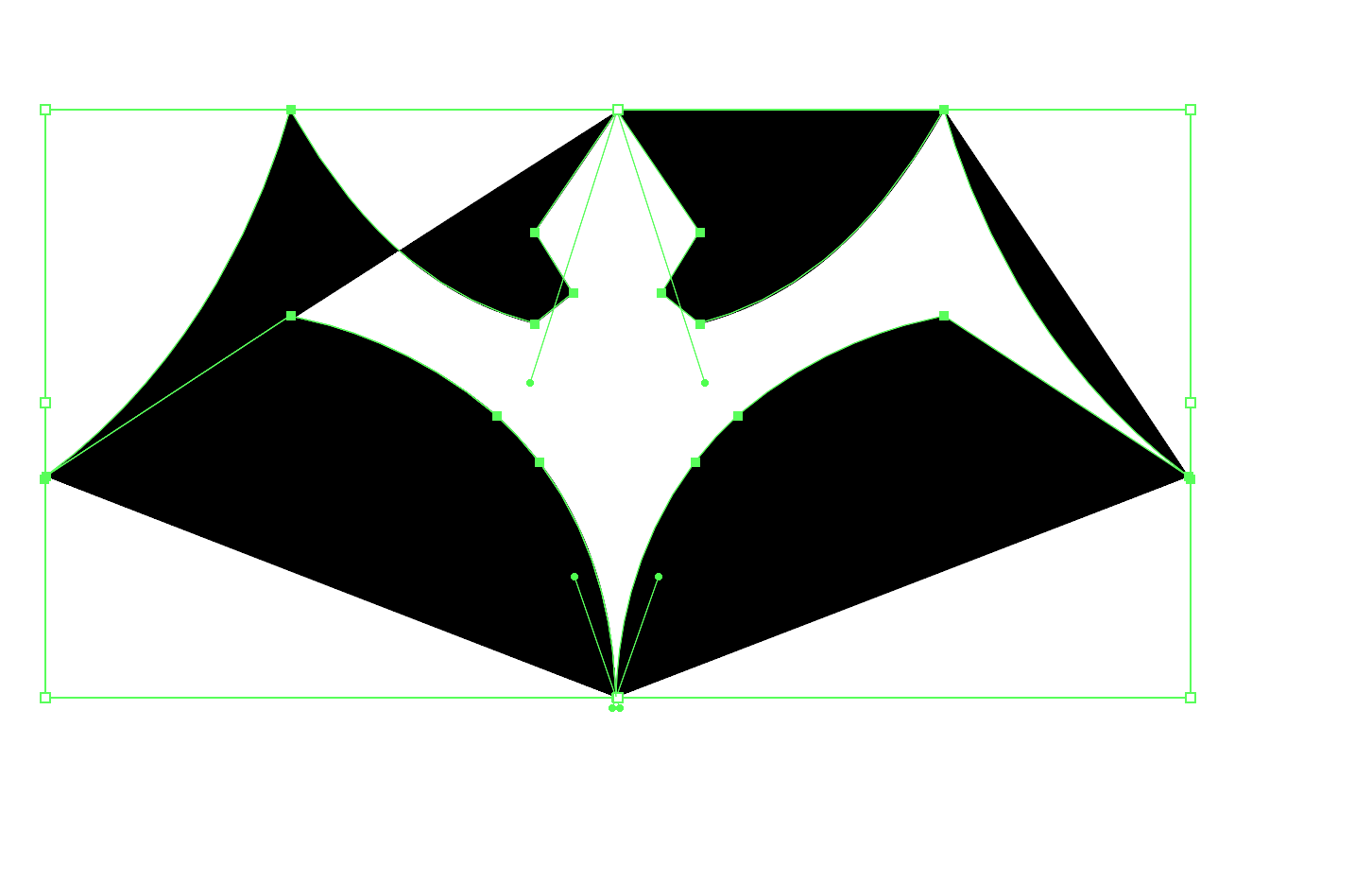 A question mark appears in the fill tool as well.

How will I fix this? 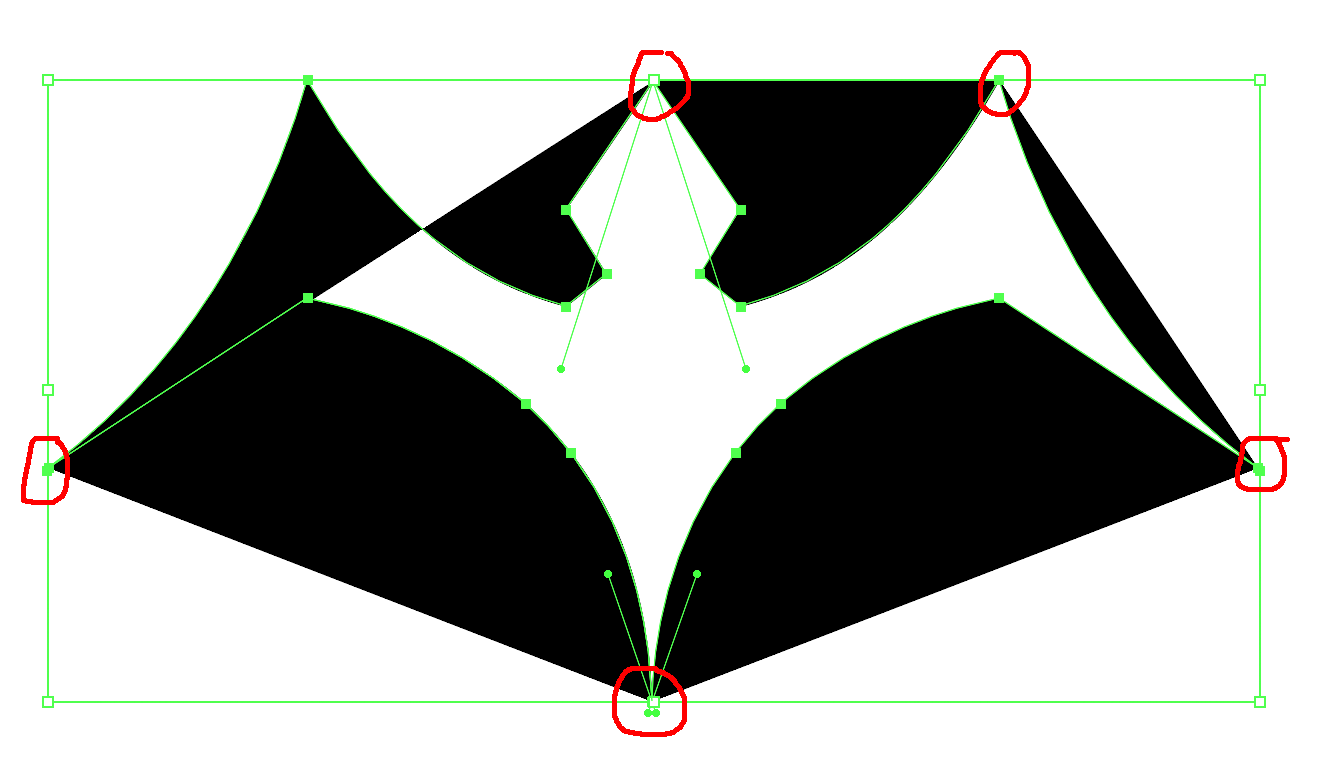 In future, if you're drawing with the Pen Tool and want to continue an existing path rather than drawing a new one you need to start by clicking on the end point of the path you want to continue (The Pen Tool's cursor will have a slash ( / ) next to it when you hover the existing paths end point). Or you can join the paths after the fact as I described.

Not the answer you're looking for? Browse other questions tagged adobe-illustrator fill pen-tool or ask your own question.

1
How do I find where a shape/path is open in Illustrator?

4
Inkscape: how to reuse part of a circular path (inner boundary) and connect it to another path inside of that
0
Technique for filling color to grouped objects
0
Filling areas using transparent color without affecting the border, in Illustrator CS6
7
Photoshop Pen Tool fills outside of path
2
Artboard boundary not visible in Illustrator CC
1
How to change color of the square outside the canvas from white to dark/black in Illustrator CS5
0
How do I avoid “filling in” a stroke in illustrator?
1
Illustrator: Gaps in path stroke when I fill leaf shape with a color
0
Best way to add fill fill/color to hollow text using Photoshop/Illustrator