I have created an image in PowerPoint, then saved it as WMF format. After that I used Adobe Illustrator to convert it to EPS, but it appears different and black edges appear. 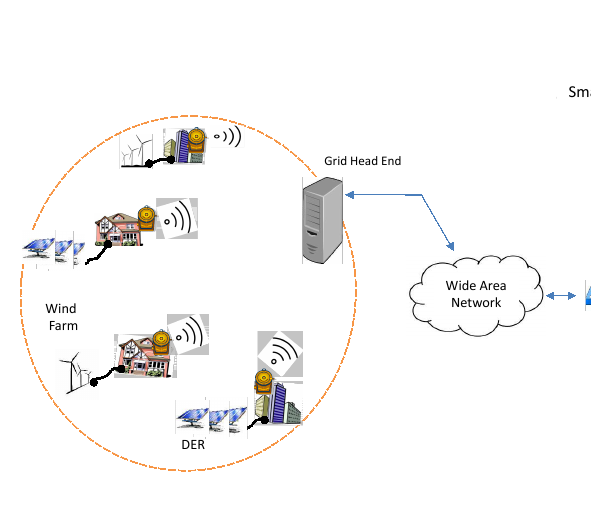 Try saving as PDF instead of WMF.

Since PDF is an Adobe format, Illustrator will deal with it in a much more efficient way than a 3rd party (Microsoft) format.

Please see below examples of WMF, EMF and PDF opened in AI:
Original: 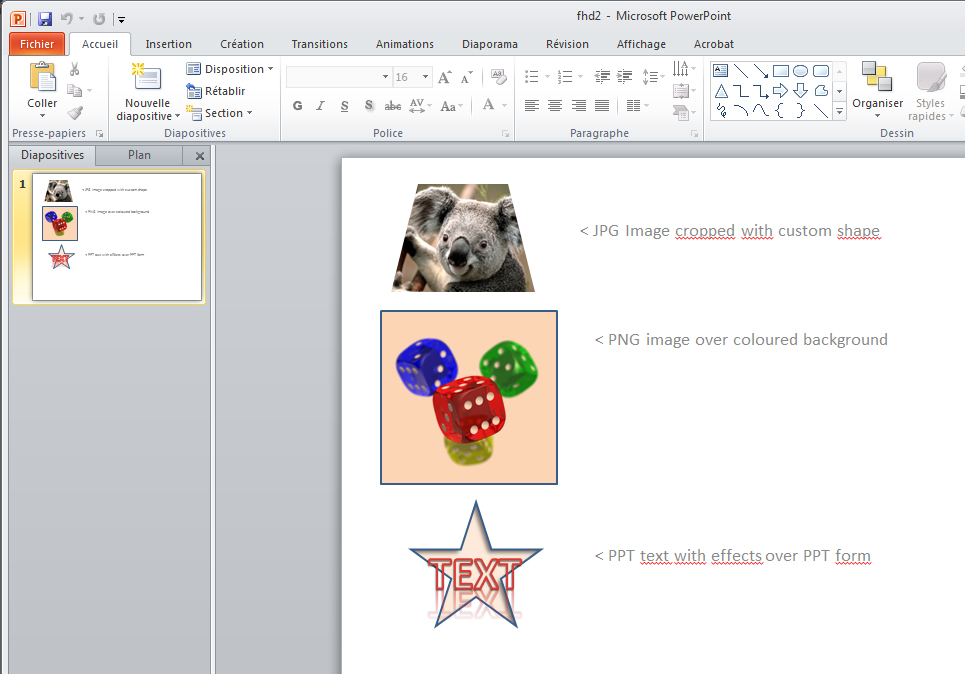 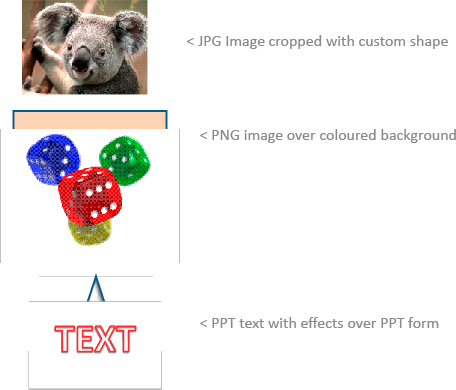 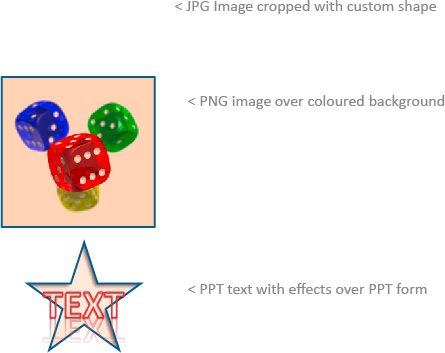 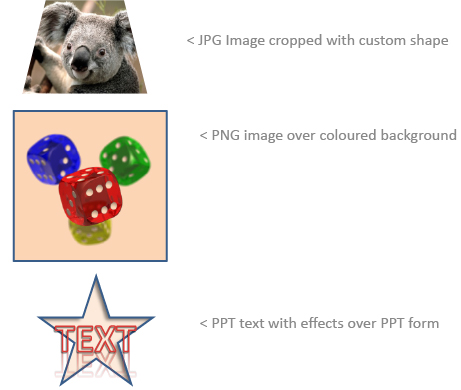 I have found WMF very poor format for transferring stuff from MS Office to Ai. Why:

The EMF format at least retains the curves, but to make any edits, a big bunch of clipping masks must be released. Often a small object has a huge frame that appears to be a compound path or a group. The texts finally are editable after releasing a lot of clipping masks, compound paths and groups.

I have found copying from PowerPoint and pasting in Illustrator to be much more effective (=less effort to make it editable) way to continue in illustrator. Still must hover the mouse over the image in Illustrator to find hidden rectangles and large frames that actually are groups or compound paths or consists clipping masks.

Not the answer you're looking for? Browse other questions tagged adobe-illustrator vector microsoft-powerpoint or ask your own question.

2
Gradient white lines in .eps file
1
Inkscape failing at converting an .svg to an .eps (or any other file)
2
converting a colored vector eps to coloring page single line art
1
Margins in EPS File in Adobe Illustrator
0
Importing logo from Photoshop to Illustrator
3
Convert file from Adobe Illustrator to TikZ
0
adobe illustrator export from eps
0
How to produce a SVG with vectors using Adobe CC
0
Adobe Illustrator - Convert .jpg with gradient background to vector object
0
Converting Font Designs in an EPS to TTF or other Font Format