How do you change the thickness of one side of an object in Illustrator? 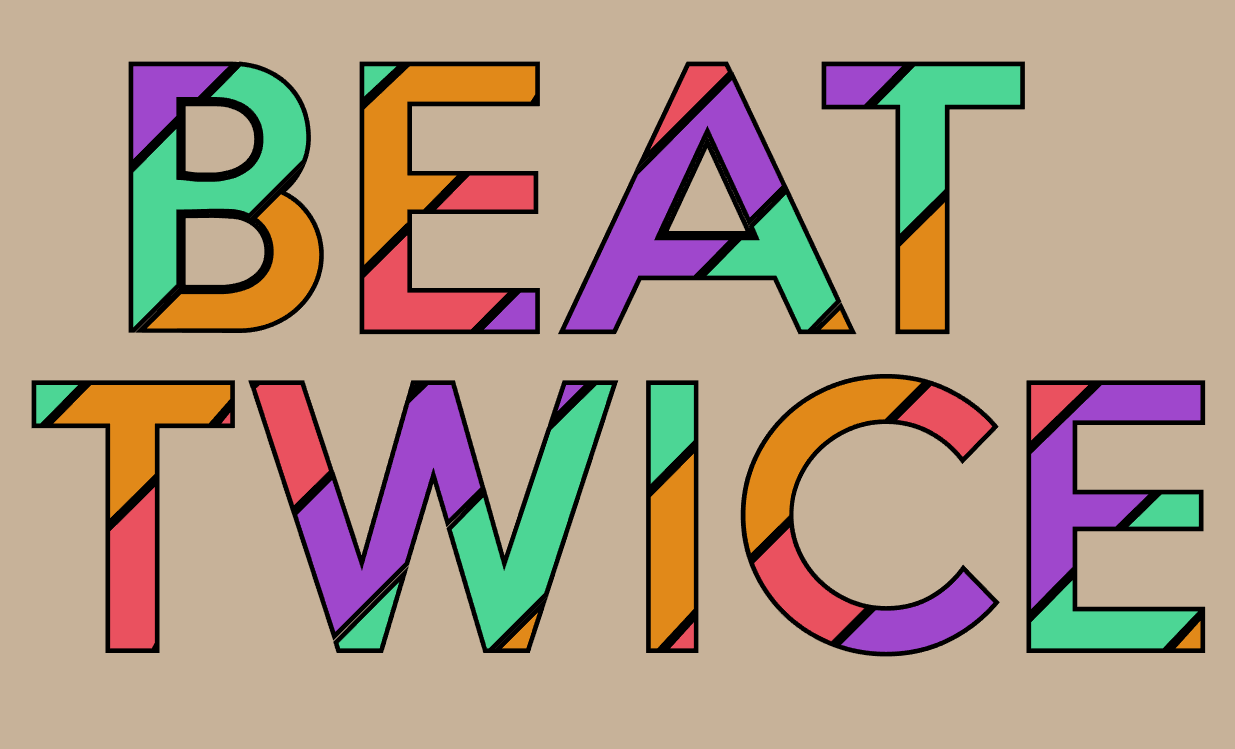 I want to create this type of effect on text in illustrator but where there are 2 objects next to one another they create a thicker line or distort like in the W.

I first wrote out the text and expanded it and then used crop on the pathfinder tool to get the coloured effect. But adding a stroke to the outside causes the added thickness at object joints. Is there a way to change the thickness of one stroke of an object rather than the stroke around the entire edge?

I would consider restarting using clipping paths to get this effect. Other than fixing the stroke gaps, you will also fix the fact that your diagonal lines are not straight. 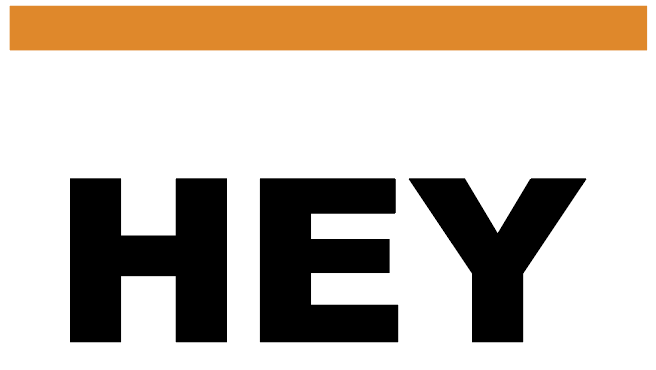 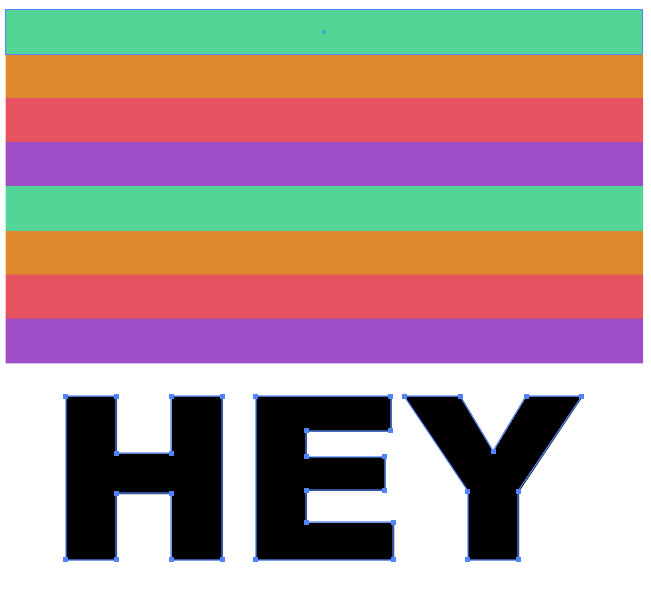 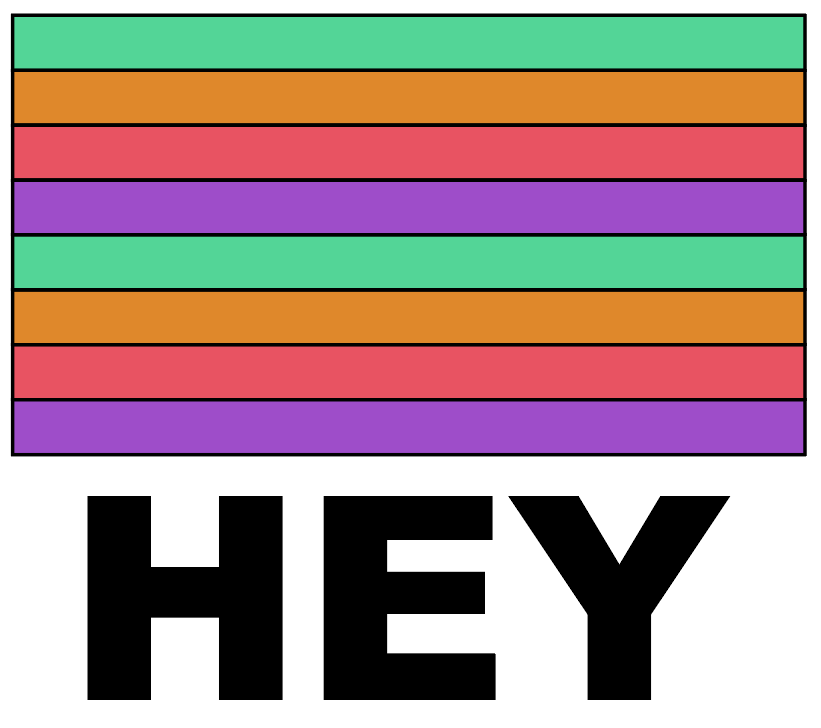 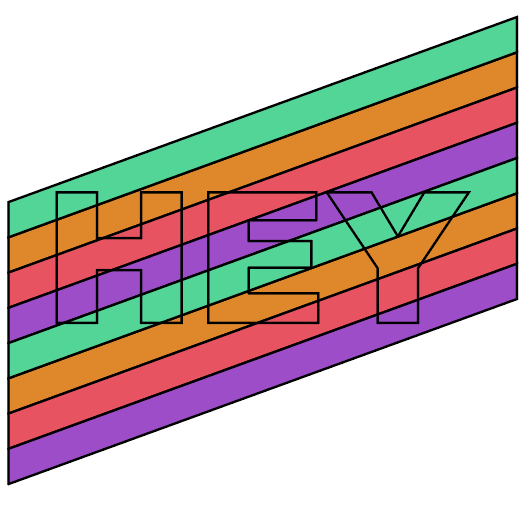 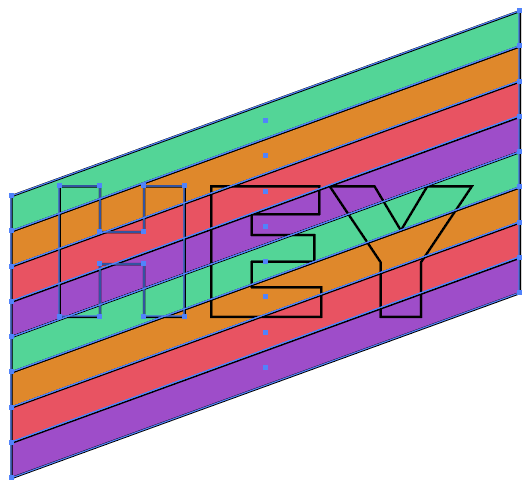 The main shapes that make up the letters have uniform stroke width.

If you look at the bottom left of the W you can see that the letters are made up of shapes with small gaps in between. The effect of thicker strokes is caused by the fact that most of the gaps are slightly thinner than double the stroke width so the strokes crash into each other and look like a single, thicker stroke.

There are a couple of different ways to achieve this. You could use Minus Front in Pathfinder to cut thin slivers out of the letters to create the gaps or use the Divide function to create the shapes and then shrink each one using Offset Path. I would suggest that the first option has been used here because the gaps are not totally consistent.

The counters on the B and the A are a different story. They have been separated from the main letter shape (Object > Compound Path > Release) and then coloured the same colour as the background, rather than being a hole in the outer shape.

Not the answer you're looking for? Browse other questions tagged adobe-illustrator text path stroke or ask your own question.

1
How do you change the color of the line that Text is drawn on?
1
Isometric line drawings with colour fill - Illustrator
3
Inkscape stroke to path width changing on rounded polygons
0
Representing newline with a character placed "inline"
4
How to create brush stroke on one side of shape
1
Inkscape Bounding Box crops Stroke Paint
1
Making a perpetual calendar on Adobe Illustrator
1
Move text content automatically to correct place when changing page order in InDesign
0
Adobe Illustrator - Using Pathfinder with fx Effects