I've just begun using Macromedia FreeHand (version before it became Adobe Freehand) that we had laying around. And I want to do this same thing--namely, invert a shadow.

In FreeHand there are two effects called "Bevel" and "Emboss". They both are pretty similar to each other. But, I can't seem to get that far because the shape I bring in from ArcMap is a river polygon. In ArcMap it's a filled in polygon, but when I import the EMF file to FreeHand it becomes a polyline image. This is where I'm having problems... Does anyone know how to fill the shape to look like it did as a polgon (see before/after images)? 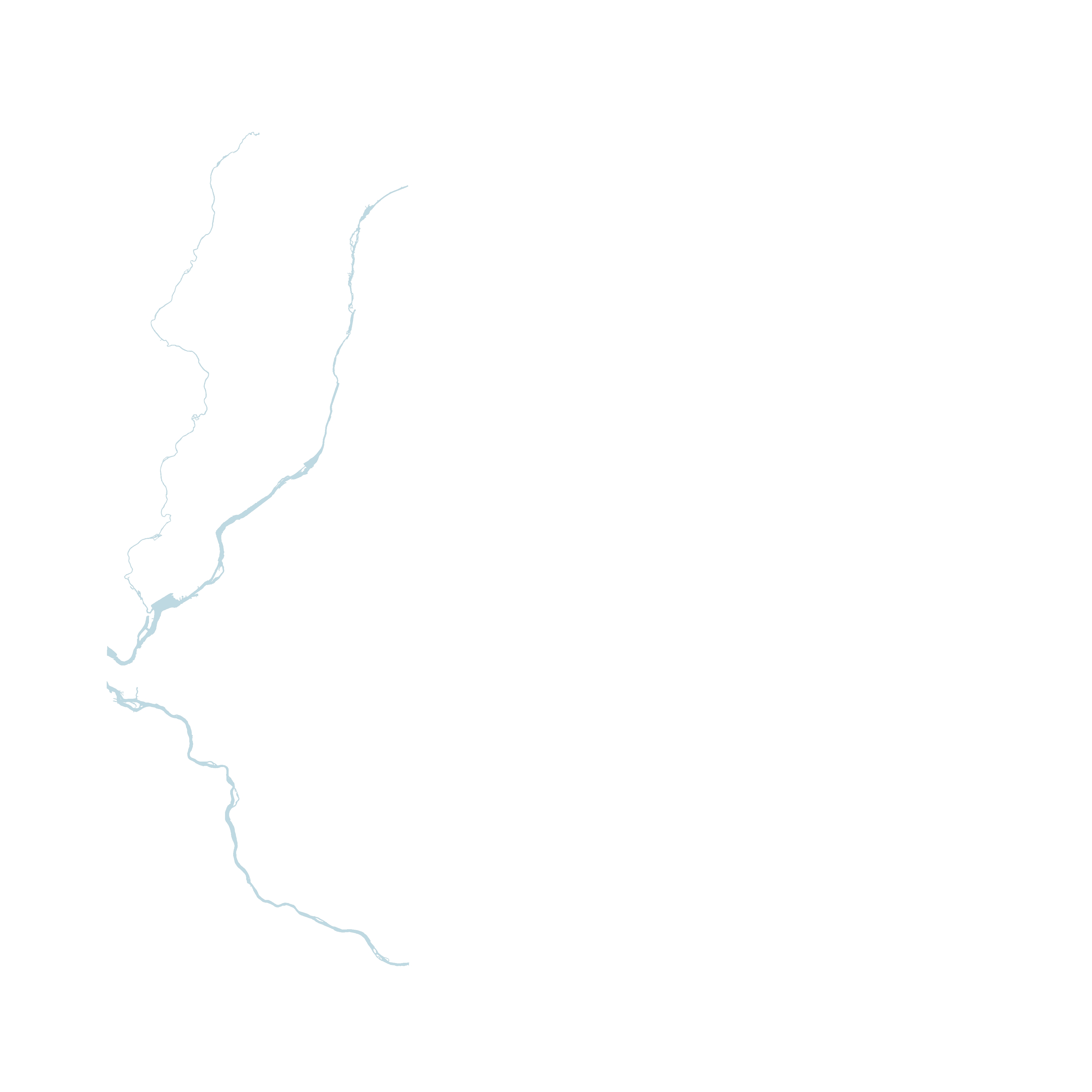 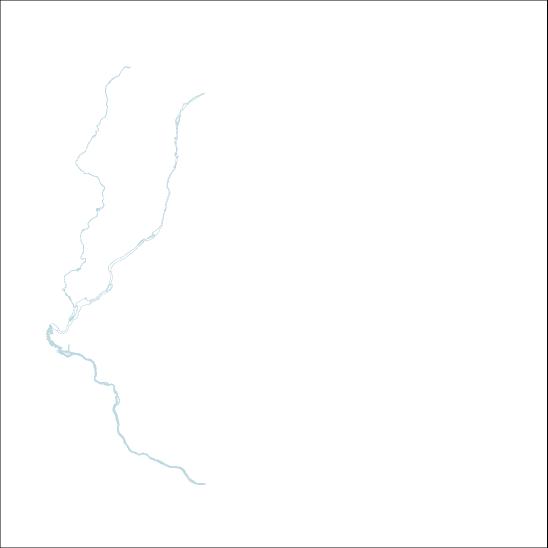 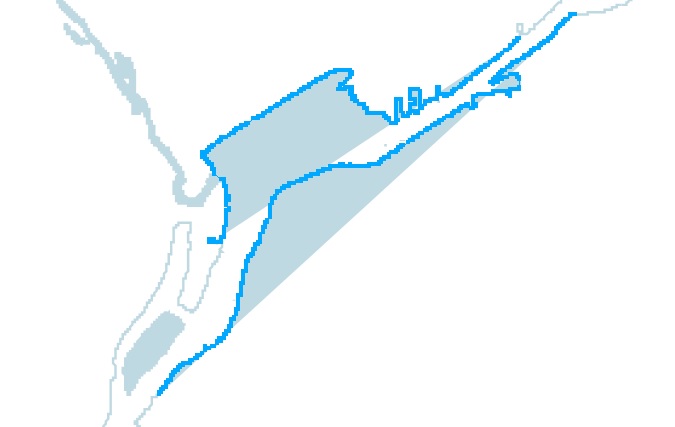 From you enlarged image what is happening is that the segments aren’t closed. So it is force closing them by using the first and last points (hence the straight line going across). This is a bit fiddly but you need to select each adjoining segment along the river then use modify/join (or for quicker way drag around the area then try joining (you may need to experiment with this to get the correct joins). Basically what you want is to get one complete closed segment going along the whole river (ie along one side then down the other side so that the end point and the start point are the same). Once done you then need to sort out the islands. To do this you can select all then do command/join (but this must be done at the end – ie join all segments up first). To check if a segment is closed use command/object.

Not the answer you're looking for? Browse other questions tagged vector adobe-freehand or ask your own question.