Critique: Color and texture use in gymnastics club poster

I'm making my first poster, ever, using a local business as inspiration. The business is a gymnastics club that already has some low-key branding, including:

I would like to preserve some aspects of this branding.

I used Illustrator's color guide, on the 'Pentagram' set, to choose the color scheme, all based off the baby blue that makes up the background of the poster.

However, the design just looks like an amateur eyesore to me. If I'm not deluding myself, 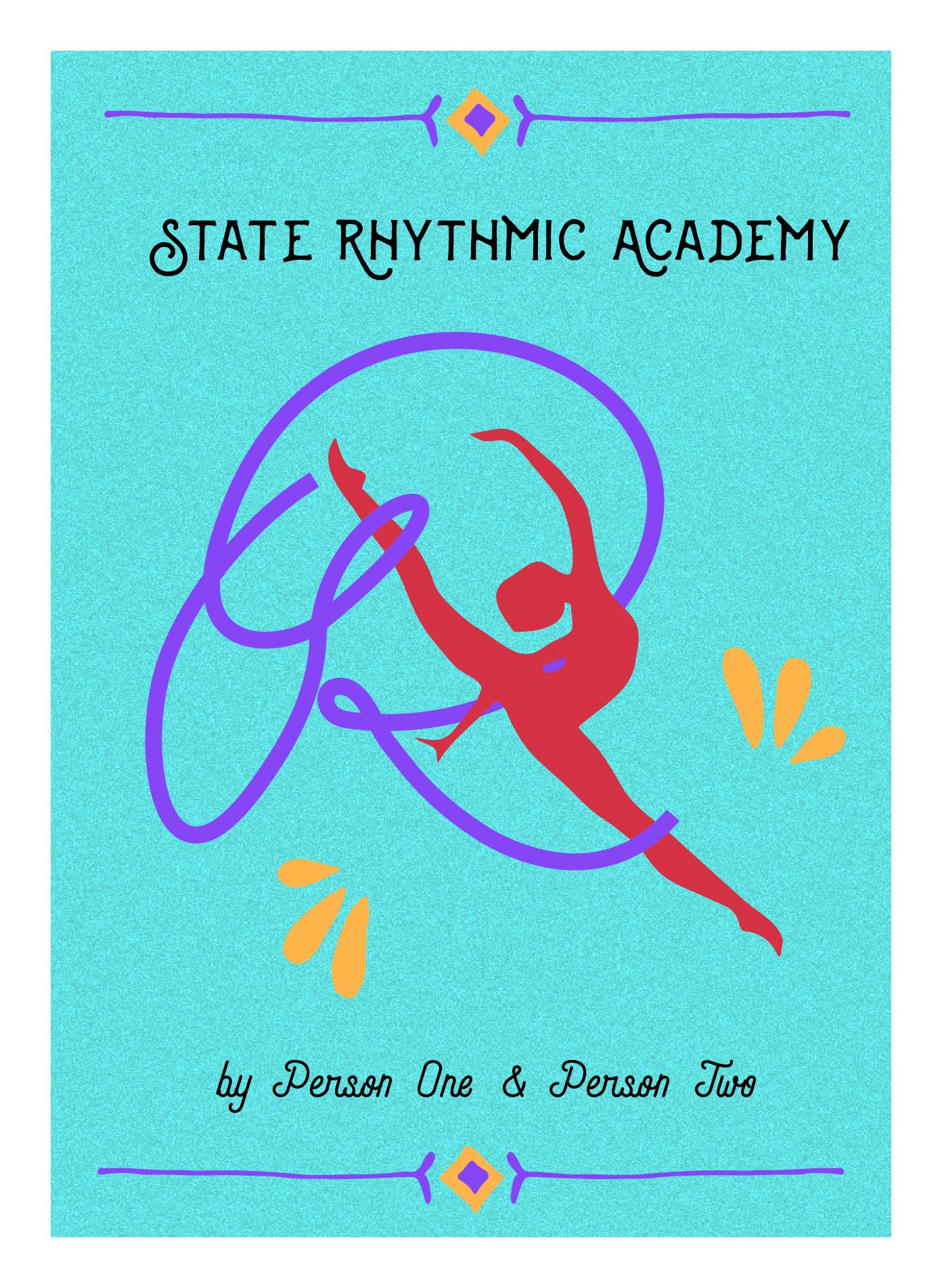 After reading all the answers, I realized I need to overhaul the design. 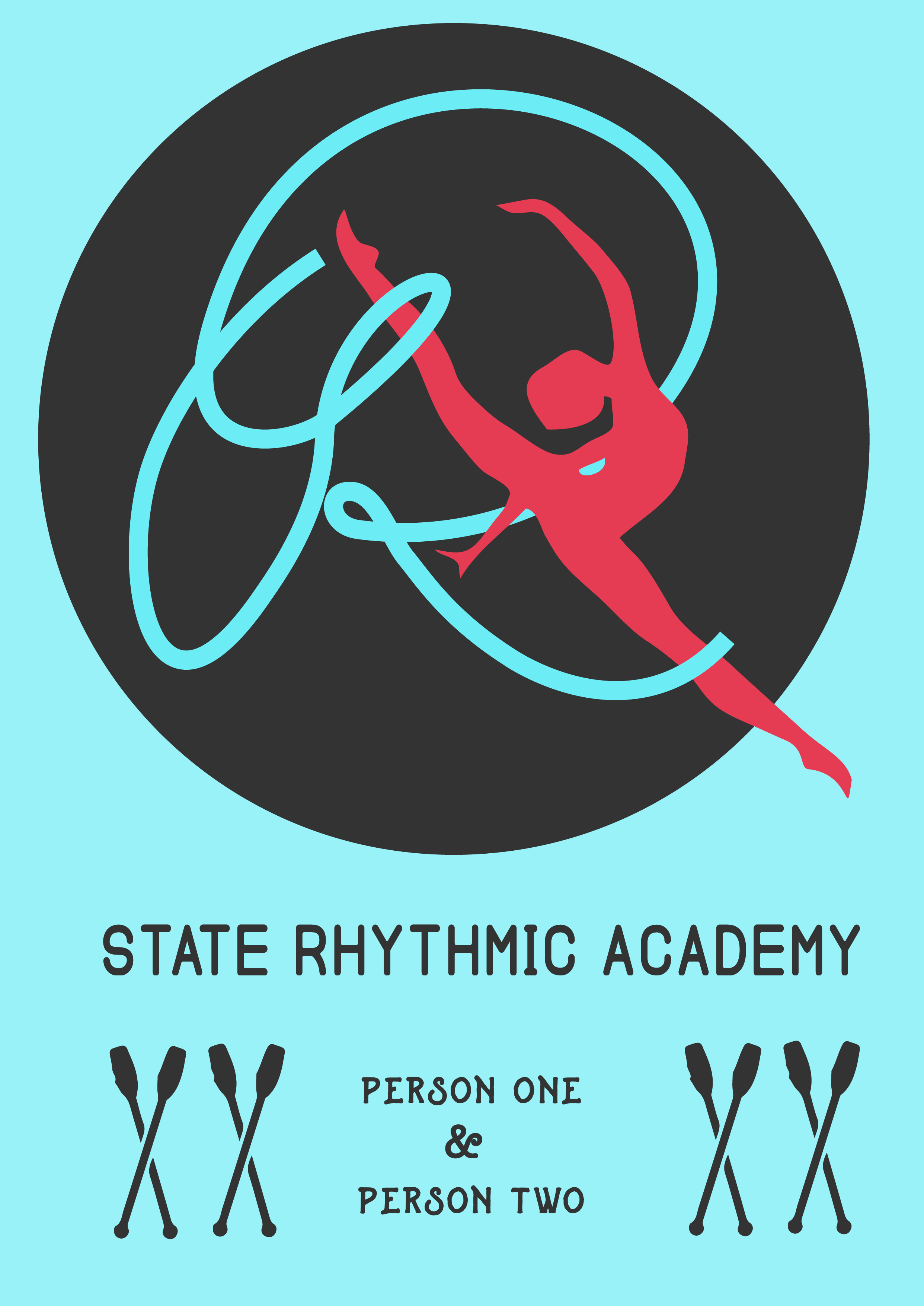 While it's not perfect, it's a whole lot better!

Design is in many ways about solving the visual problems that you posed for yourself.

Here I find it difficult to point to a single element and say "Don't do that!" There are some "I would never do that!"s, but my style isn't necessarily the one you desire. The problems with this poster are IMO more along the line of "Don't do this, that and those in the same poster!" You have to be consistent in your visual language. A couple of points:

Those are the points that stick out to me the most, without going into detaills. (I'd reconsider the balance between "State Rhythmic Academy" and the figurative element in the middle, though. Right now they fight for the top spot in the visual hierarchy, with the figurative element winning, but not by a large enough margin.) Btw., I can see that, while it's not a professional job, some thought and actual talent went into the poster.

EDIT: I just noticed that the request was specificially about background and colours. I'm not deleting my other points, though, since they are part of the overall impression. If everything else would ostensibly signal that it's a professional work, then texture and colour would come across as intentional against-the-grain choices.

I think the background colour is a bit too vivid. Also perhaps try either plain untextured background, or a texture that's a little more subtle.

Also, I'm not a fan of the footer font. Perhaps try a script style font that's a bit more regular. If you have Illustrator CC, there are fonts in Adobe Typekit that might be more suitable - Spumante is quite nice.

Also, might be an idea to use only one script style font for both header and footer. Alternatively you could keep the heading quite plain, like a san-serif font.

Here's one idea, using Spumante, and a different background, also I've toned down the other colours to make them a little less vivid. 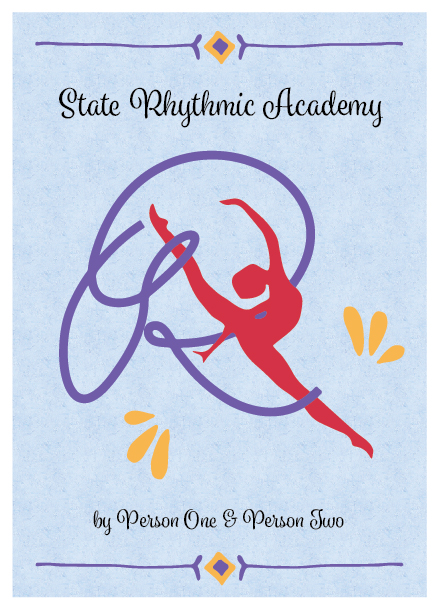 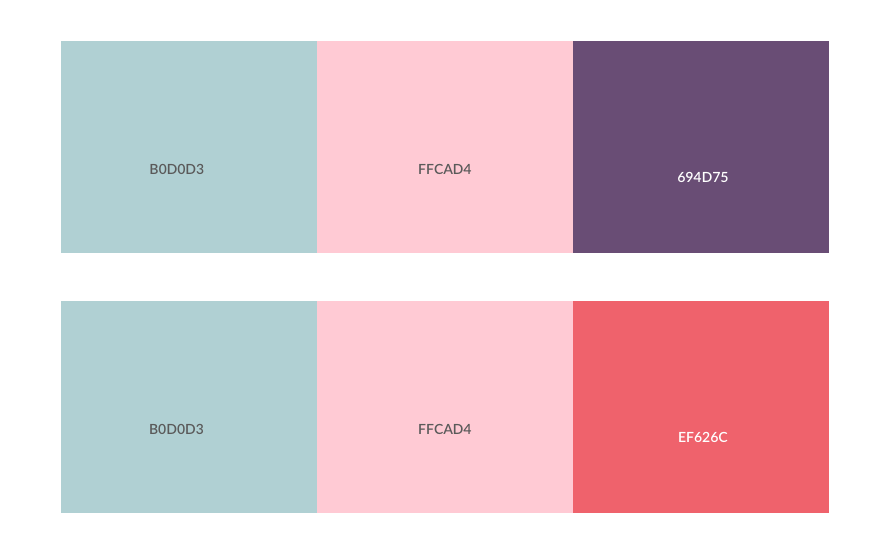 I made this using coolors.co, you can hit space bar until you find a color you like, lock it, and press space again and it will generate colors that compliment it.

Also there are a lot of hand drawn elements on the poster that don't make it look very sleek or professional. Try to find a balance between the hand drawn playful style and more sleek, clean.

Personally I think the background you've used is very 2008. Go for either a solid color or a pattern that is a little more on trend, like a subtle geometrical one.

not a designer, just came across this question and liked what you did with the circle! clubs don't look bad either, but don't get the meaning, probably cause i'm not a native speaker. :p

however, it feels like something from an ancient area that has been hanging on the wall for a long time, would try to make it more alive, like you are really there when it got printed long ago.

Here my noobish attempt with mac os preview, lots of room for improvement and would make the effect stronger if you know how, but hope the basic idea gets across.

make it fresh, crisp, alive, vibrant, whatever the term is! 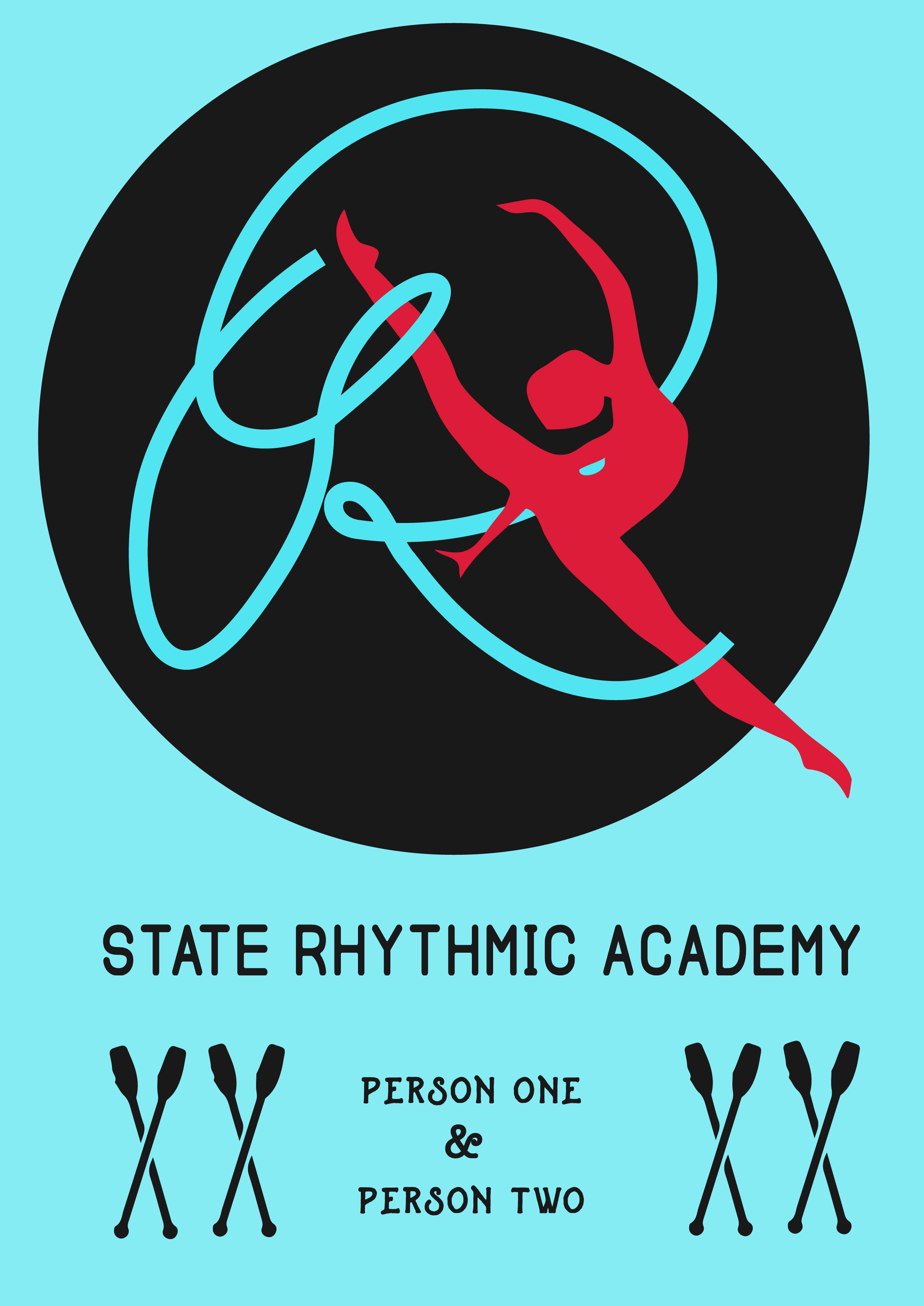