Text on a curved path in GIMP

I am trying to make some text follow a curved path in GIMP. I want it to look similar to the text on the "Galaxy Quest" posters.

I have altered the text, so I can no longer use the 'text to path' function, and I can't alter the text AFTER I make it follow the path due to how I intend it to be altered. 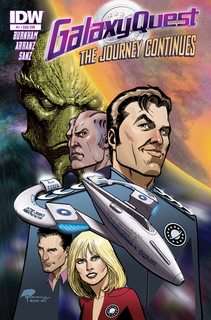 I would like to suggest that you don't use GIMP for this. I know you asked for GIMP, but this would be much easier done using the free vector image editor Inkscape, by making use of its Envelope Distort path effect.

Here's an example of what can be achieved. I have tried to show the control paths which show how the distortion works. 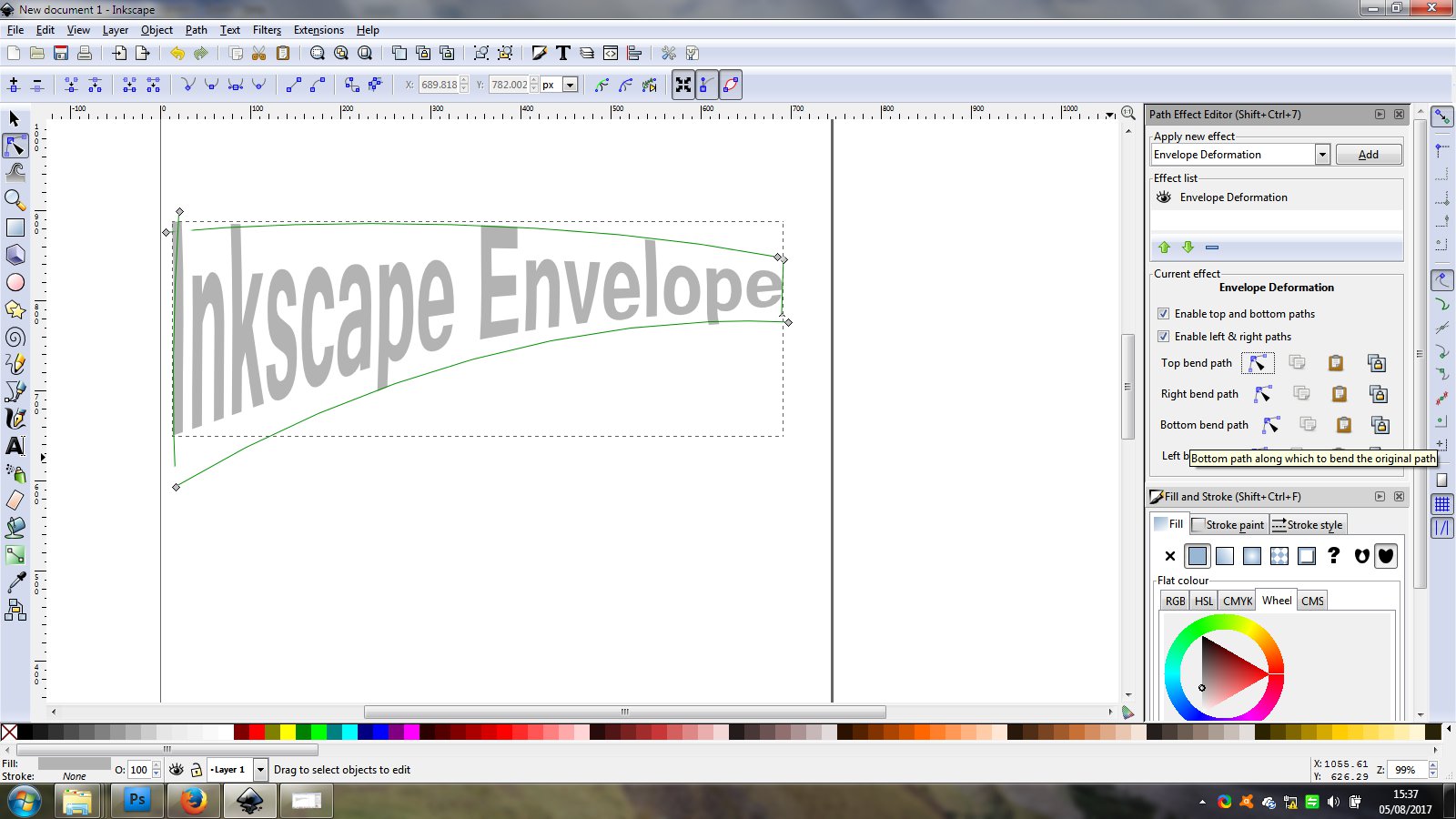 Here's how to do it:

Once you have completed this, you can then export the image as a PNG from Inkscape, and use it in GIMP.

If you can work with paths:

There is a new script that does exactly this: 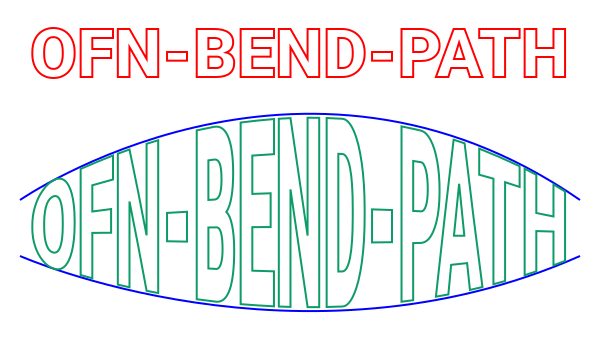 The script only deals with the existing path control points and so is very fast.

Not the answer you're looking for? Browse other questions tagged gimp path text-on-path or ask your own question.

6
GIMP/Inkscape Text Art from Image: Is there an easy way?

1
How to slide a text, to position it, along a path?
0
GIMP - Can't get to fill a curved text
0
gimp : move a curved text layer, not just only borders of selection
2
Text/Font Single Path Illustrator
0
How to create repeated concentric paths in Photoshop?
0
Why is my 'FG to Transparent' gradient mostly black?
1
Why Can't I merge two curved paths in InDesign CS5?
4
Efficient ragged path for text